If you’re like many people (myself included), you look to Amazon for product reviews, whether you buy there or not. If you’re like many people (I’m guilty, too), you just buy via Amazon and have the product shipped right to your door. Sometimes, reviews on Amazon are bogus. Sometimes, those reviews are even the result of review factories that pay people to flop out fake reviews to build a product up. Now, Amazon is taking umbrage with those entities, and is filing a lawsuit against one known purveyor of fake reviews.

Jay Gentile and Mark Collins been identified as the owner/operator of several companies submitting fake reviews to Amazon. Their websites made no bones about what they were doing, right down to the buyamazonreviews.com and buyreviewsnow.com addresses.

The lawsuit claims the two sold fake reviews to companies, who in turn sent empty boxes to reviewers in an attempt to satisfy Amazon’s need to know you actually own the product you received. The false reviews were often posted to legitimate user accounts, making identifying them much more difficult to identify as fake. 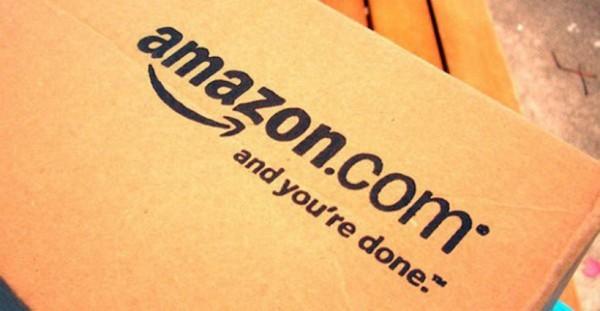 Collins, speaking to The Seattle Times, says “we are not selling fake reviews”, and claims his company is just the middle man, saying “we do provide unbiased and honest reviews on all the products. And this is not illegal at all.”

While it may seem strange Amazon would worry themselves over fake reviews, it affects their credibility and possibly bottom line. If legitimate customers buy things based on fake reviews — items that are faulty or otherwise worthy of a return — Amazon sometimes takes a hit. On more than one occasion, I tried to return an item to Amazon, only to be told I should just keep it, and Amazon would simply credit my account.

Source: The Seattle Times
Via: Engadget