Just as the been pre-announced last month, a new kind of Alcatel smartphone has arrived on T-Mobile‘s shelves. While the carrier already has the OneTouch Fierce XL in its list, that one ran Android as expected. This new version, however, runs on Windows 10 Mobile, making it the first smartphone on T-Mobile’s portfolio running that particular operating system. But as if to balance the forces and keep peace during Valentine’s Day, T-Mobile has also launched one of LG’s most recent budget-friendly, photography-oriented Android smartphones, the LG K7.

At this point in time, Windows 10 smartphones are still few and far in between, so any addition to that team puts Microsoft one small step closer to bringing its mobile OS to the market. While the Lumia 950 showcases Windows 10’s full potential and power on mobile, the Alcatel OneTouch Fierce XL will try to prove how low it can go.

The smartphone runs on a 1.1 GHz Snapdragon 210, one of Qualcomm’s lowest tier chips for smartphones. There is, thankfully, at least 2 GB of RAM instead of 1, and 32 GB of expandable internal storage. And the 5.5-inch screen goes as far as 1280×720 pixels. The Fierce XL isn’t going to be a superstar when it comes to photography, with an 8 megapixel rear camera and 2 megapixel camera for selfies and video chats.

It will be interesting to see how Windows 10 Mobile will perform under relatively constrained hardware. The OS will, of course, bring along Cortana and her smartness. The Alcatel OneTouch Fierce XL with Windows 10 will go for $139.99 or $5.84 for 23 months and $5.67 for 24th month. 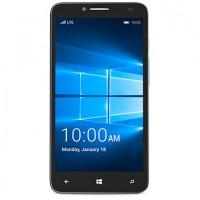 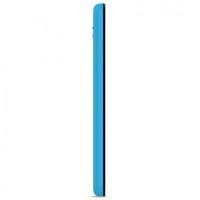 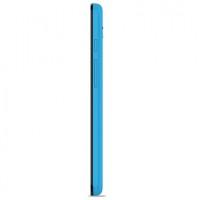 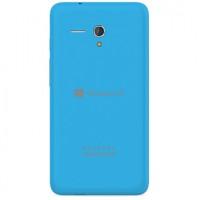 The LG K7 is a bit intriguing in its place in LG’s grand scheme of things. The K series was unveiled at CES 2016 last month to be a camera-centric option for budget shoppers. However, you do get what you pay for as the specs, even the cameras, won’t wow anyone. The LG K7, in particular, is a mid-step between the larger K10 and the entry-level K4. It sports a Snapdragon 210 as well but RAM is reduced to 1.5 GB, with internal storage at 8 GB, expandable to 32 GB. The 5.0-inch screen has a rather small 480×854 FWVGA resolution. It does at least run on a semi-latest Android 5.1. As for the cameras, they’re at 5 megapixels on the back and also 5 megapixels on the front. 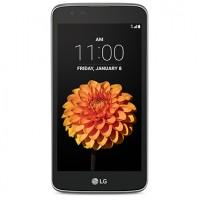 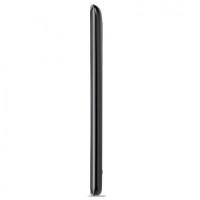 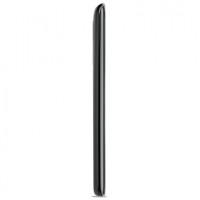 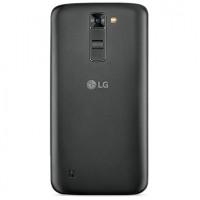