The Fierce XL that landed at MetroPCS and T-Mobile last year ran the Android operating system. This version runs Windows 10 for the OS. It’s unclear at this time if the old Android version of the smartphone will still be offered. 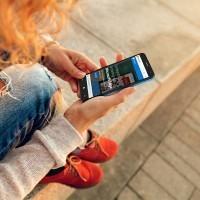 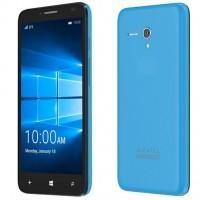 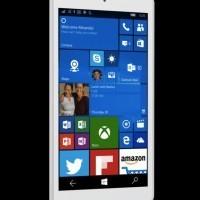 Microsoft brags that the Windows 10 Fierce XL is a response to customers asking for more smartphones with the new OS installed. The Fierce XL will sell at T-Mobile for $139.99 and be offered on the financing program for $0 down and $5.84 for 23 months.

Cortana is pre-installed on the device along with office apps. Power comes from a 2500 mAh internal battery and Microsoft Edge is the browser. Other specs include a 5-inch screen with 1280 x 720 resolution, 1GHz Snapdragon quad-core processor, 2GB of RAM, and 16GB of integrated storage. The main camera is an 8MP unit and the front is a 2MP unit. The Fierce XL running Windows 10 will be a T-Mobile exclusive and will land at stores around the country in the coming weeks.