T-Mobile’s full 5G network isn’t going to be ready for public consumption quite as soon as expected, with the carrier cautioning that the initial batch of handsets won’t have quite the experience you might expect. The “Uncarrier” had initially been promising to launch 5G service in the first half of this year, but now warns that the full experience won’t be available until the second half of 2019.

It’s a frustrating fact of technological reality for a company which had been bullish on its progress with 5G and commitment to getting new services up and running before rivals. Part of the challenge T-Mobile faces is the differing approaches to 5G, which have seen US carriers take varying technological strategies.

AT&T and Verizon, for instance, already have 5G networks up and running, and with subscribers using them. While the deployments may be relatively small, it’s still a notch on the respective carrier bedposts. Each uses millimeter wave spectrum, a swathe of high-frequency bands that allow for faster speeds.

T-Mobile, though, opted to launch its 5G in bands lower down the spectrum. That actually has advantages over millimeter wave, which can struggle with line-of-sight, when objects like buildings are in the way, and generally has more limited range. However early 5G hardware has focused on millimeter wave and TDD spectrum. 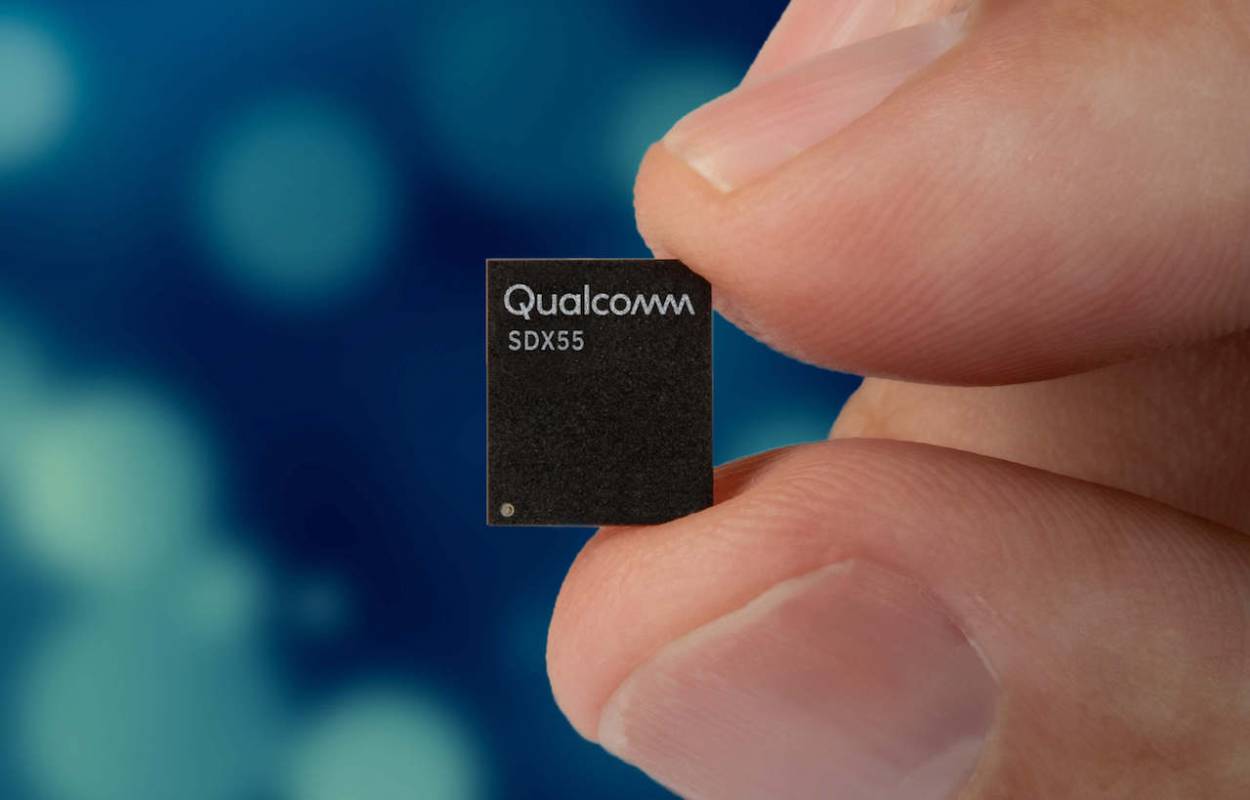 Qualcomm’s Snapdragon X50 5G modem, for instance, has TDD support, but not the FDD that T-Mobile USA is using for its 5G deployment. The new Snapdragon X55 5G modem, announced ahead of Mobile World Congress 2019 this week, will have FDD support, along with other improvements over the X50. However it isn’t expected to show up in devices until the second half of 2019 at the earliest.

Perhaps unsurprising, then, is T-Mobile’s being forced to clarify exactly what its 5G experience will be this year. In an interview with CNET, Neville Ray, chief technology officer at the carrier pointed out that the first wave of 5G devices simply aren’t going to shift the needle in a significant way with the 5G network T-Mobile is building out.

Update 2/25: T-Mobile has been in touch to clarify exactly what Ray was referring to, making clear that though devices that support the 600 MHz spectrum that will make up the majority of its 5G coverage won’t be available until the second half of 2019, it still will have 5G devices in the first half of the year. Those will, of course, rely on what millimeter wave coverage T-Mobile has, something the carrier hasn’t broken out in specific detail yet. Ray took to Twitter to make the clarification clear:

Sorry, Roger. That's wrong. We've always said we'd launch when phones are available and they will be in H1. H2 is just when it gets more meaningful … but there's no delay and no change of plans.

We’ve updated this article to make clear the nature of the T-Mobile roadmap, and have asked the carrier to break down exactly what millimeter wave coverage it might have before 600 MHz-compatible devices are available. [Update 2: T-Mobile tells us it has no such map right now, though promises more details on coverage closer to 5G’s launch]

[Original article continues] The new Samsung Galaxy S10 5G is a good example. While T-Mobile will – like other US carriers – eventually offer the new smartphone after Verizon’s exclusivity period has ended, the 5G experience simply won’t be the same. Since the Galaxy S10 5G uses the Snapdragon X50 5G modem, it won’t be compatible with T-Mobile’s 600 MHz spectrum.

T-Mobile has some high-frequency bands which it’s using for 5G, but they’re so limited in coverage that, Ray concedes, the carrier may not lean heavily on the phone’s 5G capabilities.

Certainly, launching a 5G network with no devices that can capitalize on it would seem like a misfire, and only serve to frustrate early-adopters. Exactly what sort of devices T-Mobile can expect to have ready in the second half of 2019 remains to be seen, though. While Qualcomm has said the X55 5G modem already has devices in the pipeline, it won’t confirm whether they’re phones or some other form-factor: mobile hotspots, for instance, or laptops with embedded 5G connectivity.

The real glut of 5G devices using the Snapdragon X55 isn’t expected until 2020. By then, of course, T-Mobile will have had more opportunity to deploy its next-generation network, which will open up the market to more potential users. Still, in the meantime Verizon, AT&T, and Sprint will have had months to make their 5G pitch.