There’s a game out there today called T.E.C 3001 for Android devices that’ll destroy your love for Temple Run. This game is limited to NVIDIA SHIELD devices, but it’s so intense you’ll consider buying the lot. And don’t forget to turn your TRON helmet on, don’t want to get erased.

In these missions you’re asked to perform certain tasks. Jumping, double-jumping, and double-speed running over, around, and through objects seems easy enough at first, but you’ll (almost immediately) find yourself throwing your NVIDIA SHIELD Wireless Controller across the room if you get frustrated easily.

NOTE: Have a peek at our NVIDIA SHIELD Tablet Review (with Wireless Controller) for a closer look at the unique hardware we’re using for this hands-on look at T.E.C 3001. 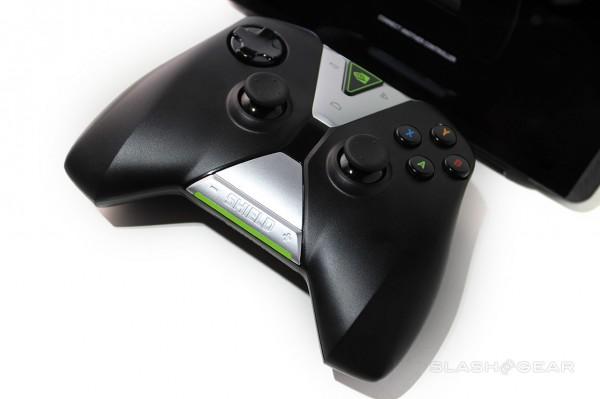 T.E.C 3001 was an honest surprise to me when I first picked it up. I didn’t expect the $5.28 price tag to be justified given what appeared at first to be previous-gen graphics. Doubts were quickly dashed, however, and I nearly missed my deadline to post this review because I could not put the game down. 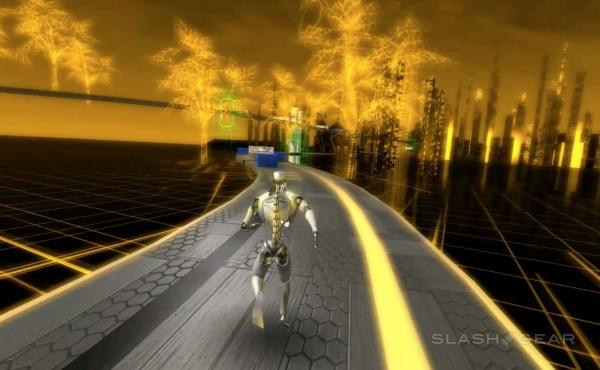 The game also switches between color pallets. Watch out for your whole world to change from green to orange to light gray to red inside a single map. This is as befuddling as it is dazzling to the eye.

Now this game will sit alongside Auralux as one of my favorite mobile games in rotation today. Simplicity, challenging gameplay, and a beautiful mix of aesthetics and audio. With the assistance of NVIDIA for Tegra optimization (and all that good stuff), the developers at Bulkypix have made a mobile masterpiece.

You can find this game today through the TegraZone for NVIDIA SHIELD devices and also through Google Play. This game requires a controller – Bluetooth or straight up NVIDIA SHIELD Wireless Controllers will do.