What we’ve got here is a pair of wireless headphones by the name of Sync by 50, made by SMS audio and sent out in the first wave of headphones approved and tuned personally by 50 Cent and crew. This model is the shiny white version of these bluetooth-enabled phones, a black version also available in stores now – both of these models lit up by the “S” logo on either ear and connected to your bluetooth devices with a dongle about half the size of a pack of gum, and twice as fat. Are these massive and massively flashy headphones worth their equally massive price tag at $399.95? Let’s find out!

The folks at SMS audio are not known for messing around with low quality products, and 50 Cent, despite his status as a celebrity and therefor one who has the unspoken approval of the masses to release sub-par products, actually doesn’t have a record for doing such a thing. 50 Cent makes big music hits, number one singles, and with SMS audio, he’s made a pair of high quality headphones also. What we’ve got here is not necessarily going to be your number one choice for a pair of headphones if you’re looking to go low-key for fashionability, but the sound is nice. 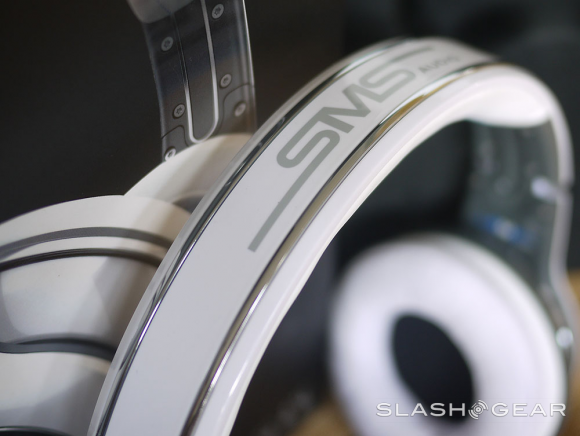 You’ve got a quick connection to whatever device you’re using via the bluetooth dongle with only a couple of taps to sync up, then you’ve got the power to turn it all off, on, up and down, switch tracks, adjust audio, and more straight from the phones themselves. The buttons are physical and sit around the logos on either ear. The logos on either ear light up depending on if the phones are on and on if they’re connected with bluetooth – there’s an airplane mode you’ll be able to activate also if you want no lights at all – bright blue blinking best for in-house jams only.

Now the phones themselves look extremely flashy, both up close and from far away, but holding them in your hands can be a little bit awkward if you were hoping for high quality metal and hard plastic construction. The majority of the phones are made of a glossy plastic, either white or black, that your humble narrator finds a bit “plasticky” if you know what I mean. It’s a bit of a bummer especially due to the relatively high quality sound and cost of the phones in the end. Once they’re on your head though, you’ll forget all about what you’ve just handled. 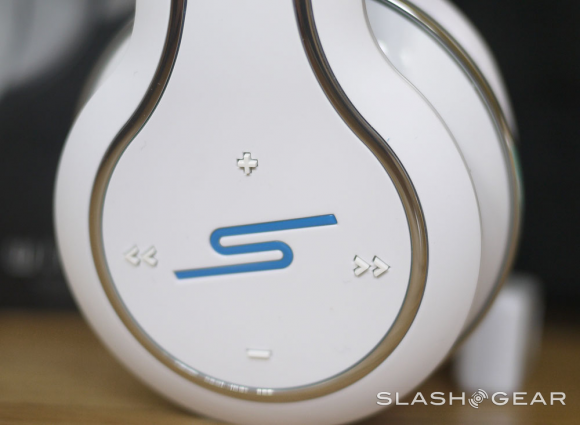 The audio pumping out of these beasts is quite nice. They’re very obviously tuned for a particular kind of music: hip hop and rap, and without a doubt do drum and base heavy songs the best. That said, don’t rule them out for your everyday average trance and/or rave music – they’re just not that fantastic for acoustic or cymbal-heavy jams. Up in the high frequencies you’ll find yourself falling short – in the lows, the base and the straight up vocal and spoken word areas of any song you’ll be golden. 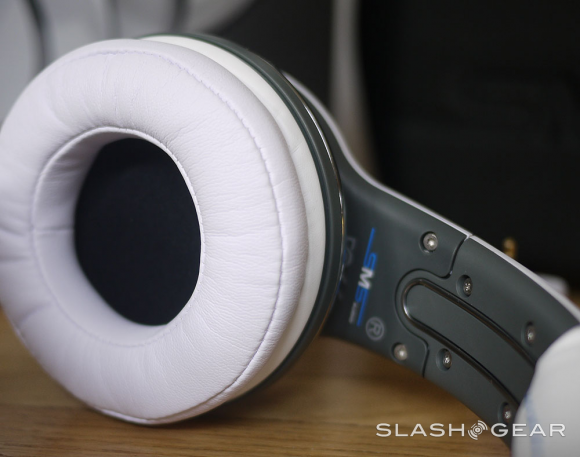 You can also plug these phones in with a fairly general feeling audio wire colored with a lovely bright blue, and will find the quality of the audio surprisingly similar to that which you’re hearing otherwise via bluetooth. This whole setup comes with a nice protective shell you can carry around to keep your whole setup safe on an airplane or in your backpack biking to school. If you’re looking for headphones worth $399.95, I suggest heading to your local big audio store to try these out for yourself before tossing the money down in the SMS by 50 online store, just to be sure you’ve got exactly what you want in your hands and surrounding your ears with bumps of base so heavy your brain will melt. 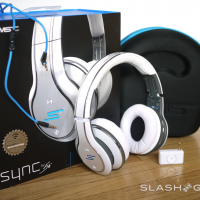 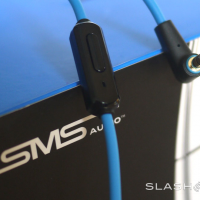 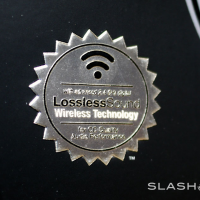 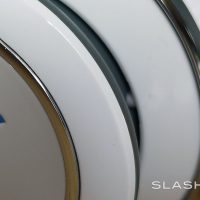 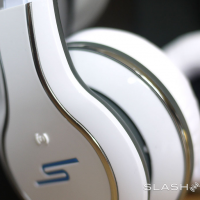 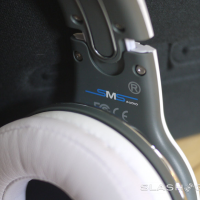 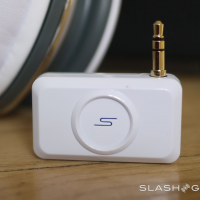 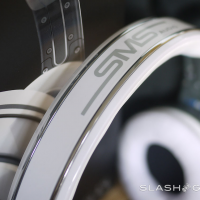 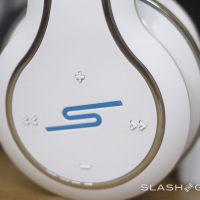 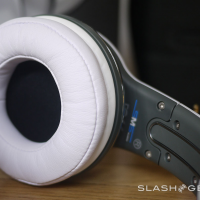 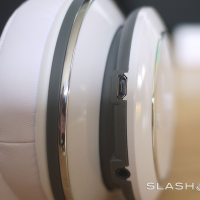