Super Bowl Ads only: Dish Reverse AutoHop to the rescue

Oh thank goodness the Dish team have come to their senses, turning their advertising-skipping feature “AutoHop” on its head for the Super Bowl. Instead of skipping the advertisements, Dish suggests you may want to skip the football. With Reverse AutoHop, the Hopper DVR device will allow you to watch the entire Super Bowl without all those tiresome, boring minutes of sports. Now you can just watch Kim Kardashian’s T-Mobile USA ad instead – or the one with the rabbits. Or the one with the guy – the ad about the stuff! 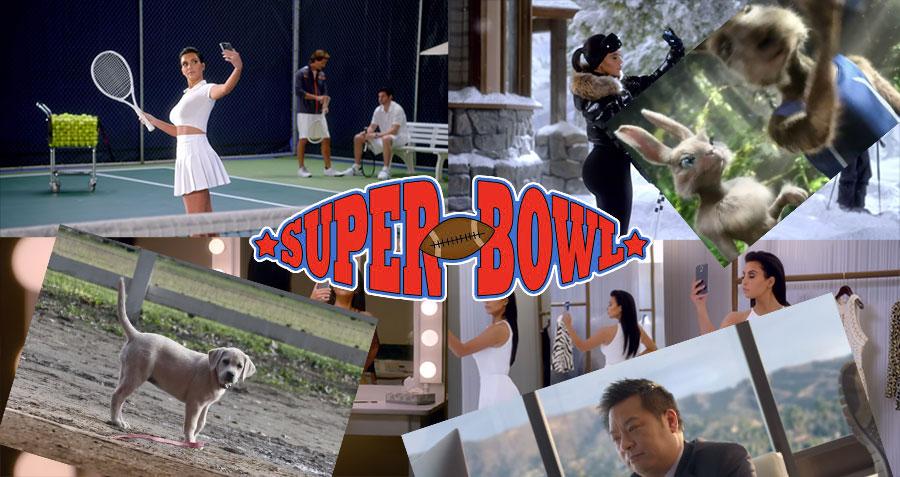 It’s true. It’s not April Fools, it’s not your imagination. You really, truly will be able to program your TV box – your Hopper HD DVR, that is – to keep the advertisement spots and toss the rest.

Reverse AutoHop will be able to be utilized the day after the Super Bowl only. Users will need to have PrimeTime Anytime enabled for NBC prior to the game beginning.

UPDATE: Apparently you’ll still be able to watch the football game as well. As if you’d really want to do that when there are perfectly good commercials to watch instead. Like this one: