Watch Steve Jobs reveal the original iMac and change everything

It’s hard to imagine sometimes that, two decades ago when Steve Jobs stood on stage as Apple’s “interim CEO” and unveiled the original iMac, the Cupertino firm wasn’t the behemoth it is today. The candy-colored, translucent all-in-one computer made its debut on May 6, 1998, and proved to be the tipping point for Apple’s reinvention.

It’s worth remembering just how controversial some of Apple’s decisions around the original iMac were at the time. Indeed, the furore that played out when Apple dropped the 3.5mm headphone jack from the iPhone 7 were, for those tracking the computer industry in ’98, something of a blast from the past. Back then, it was USB causing arguments. 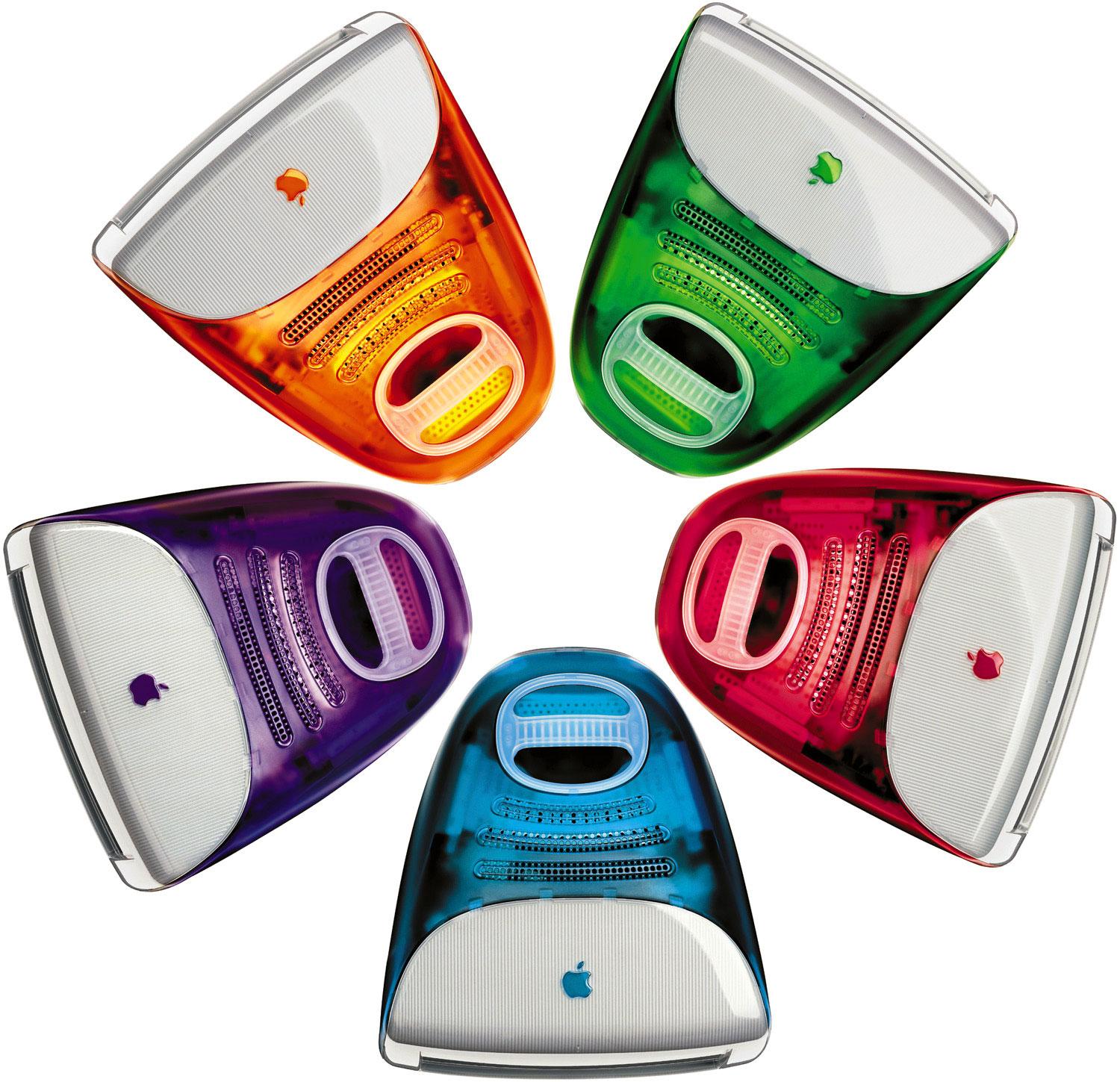 Apple took a scythe to most of the mainstream PC ports of the time, and included none of them on its new all-in-one. Gone was SCSI, ADB, and GeoPort; nowhere to be found was the floppy drive. Instead, the iMac placed its bet on a CD-ROM drive and USB, with the bundled keyboard and mouse using USB as standard.

The other key decision of the time was connectivity. At a time when PC buyers were still expected in most cases to upgrade to a modem, the original iMac included one built-in. Though the 56 kbit/s speed its dial-up permitted seems painfully slow by today’s cable and ADSL standards, its two-step setup – plug in the power, then the phone line, and “there’s no step three” as actor Jeff Goldblum memorably explained in the iMac’s commercial – was groundbreaking all the same.

Today, of course, the iMac is a very different beast. Though the name may have stayed the same, the hardware has gone through some huge changes since that day in early May twenty years ago.

Indeed, that first-generation iMac G3 lasted four years before Apple shook the whole thing up again. The iMac G4 embraced LCD, suspending a slim flat-screen on an angle-poise neck, atop a sem-spherical base. A mere two years later, Apple changed things up again, with the iMac G5 introducing the core of the design language that would continue through to the iMac and iMac Pro of today. 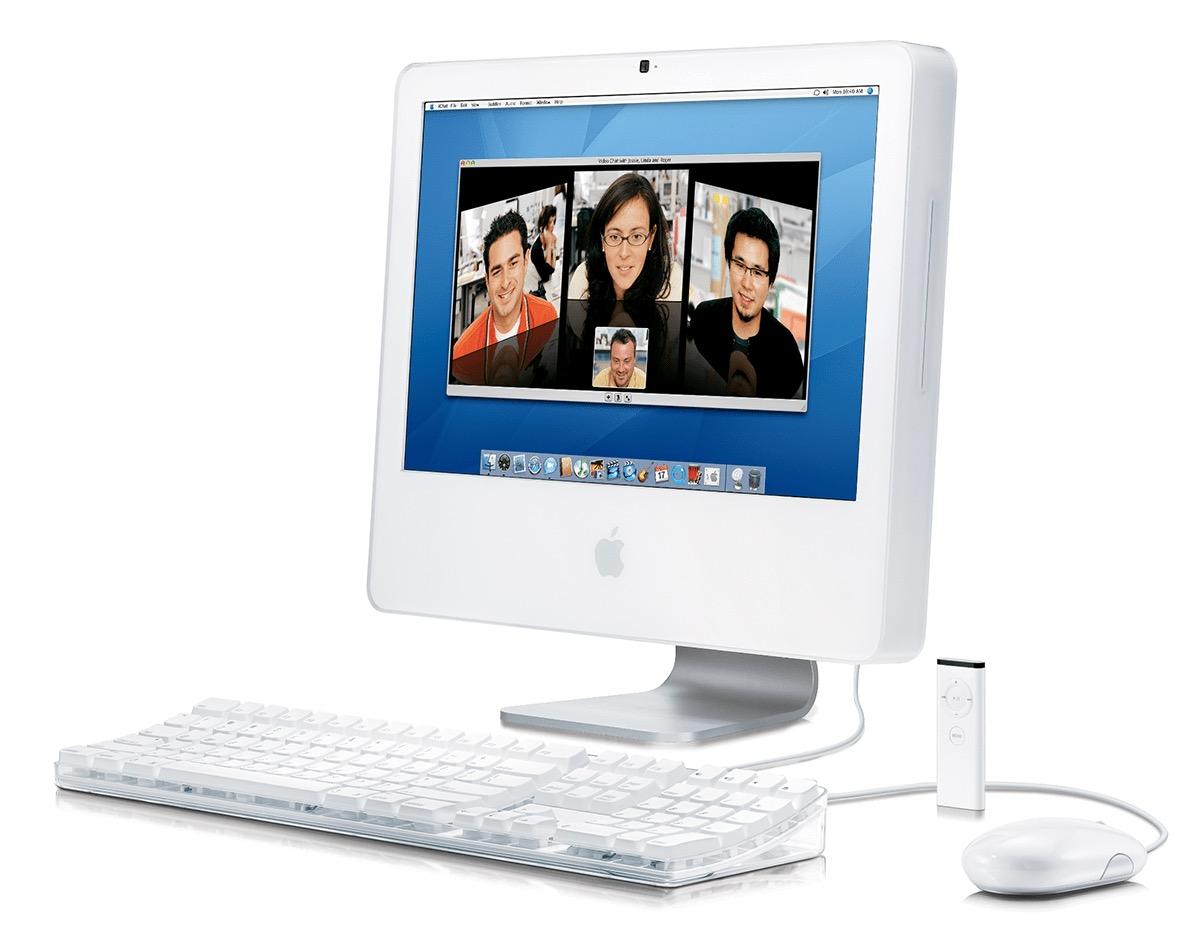 Steve Jobs may no longer be with us, and Apple’s fortunes are closer tied to the iPhone than they are its desktop computer range. All the same, the rumors would have us believe that another earth-shaking change is on the horizon for the Mac. Buoyed by its success building custom processors for its smartphones and tablets, Apple is said to be preparing to go it alone on desktop and notebook silicon, too.

That, it’s said, will take place in 2020, with Apple ousting Intel’s CPUs and replacing them with homegrown chips of its own creation. Not quite soon enough to arrive on the twentieth anniversary of the original iMac, true, but with the potential to be just as revolutionary.