New details about SpaceX’s Starlink satellite internet service have emerged, with the company confirming that a private beta program is set to kick off this summer. Bypassing traditional wireline internet providers, Starlink will instead use a network of satellites that SpaceX has been gradually deploying. So far, around 600 are in orbit.

Beyond internal testing, though, Starlink’s actual service hasn’t been available to the public. Potential customers have been able to register their details by entering their ZIP code for some time now, but actual paid service hasn’t gone live.

Now, Starlink looks to be one step closer to that happening. In an email to registered potential customers, the company has requested address details beyond just ZIP code, Engadget reports. According to the message, a private beta will launch this summer, followed by a public beta.

Exactly who can take part in either of those stages – and the equipment they’ll use – has been unearthed separately, however. Reddit users Bubby4j and lgats went digging through the Starlink site, and managed to extract not only an FAQ shedding more detail on how the betas will run, but images of the Starlink antenna. 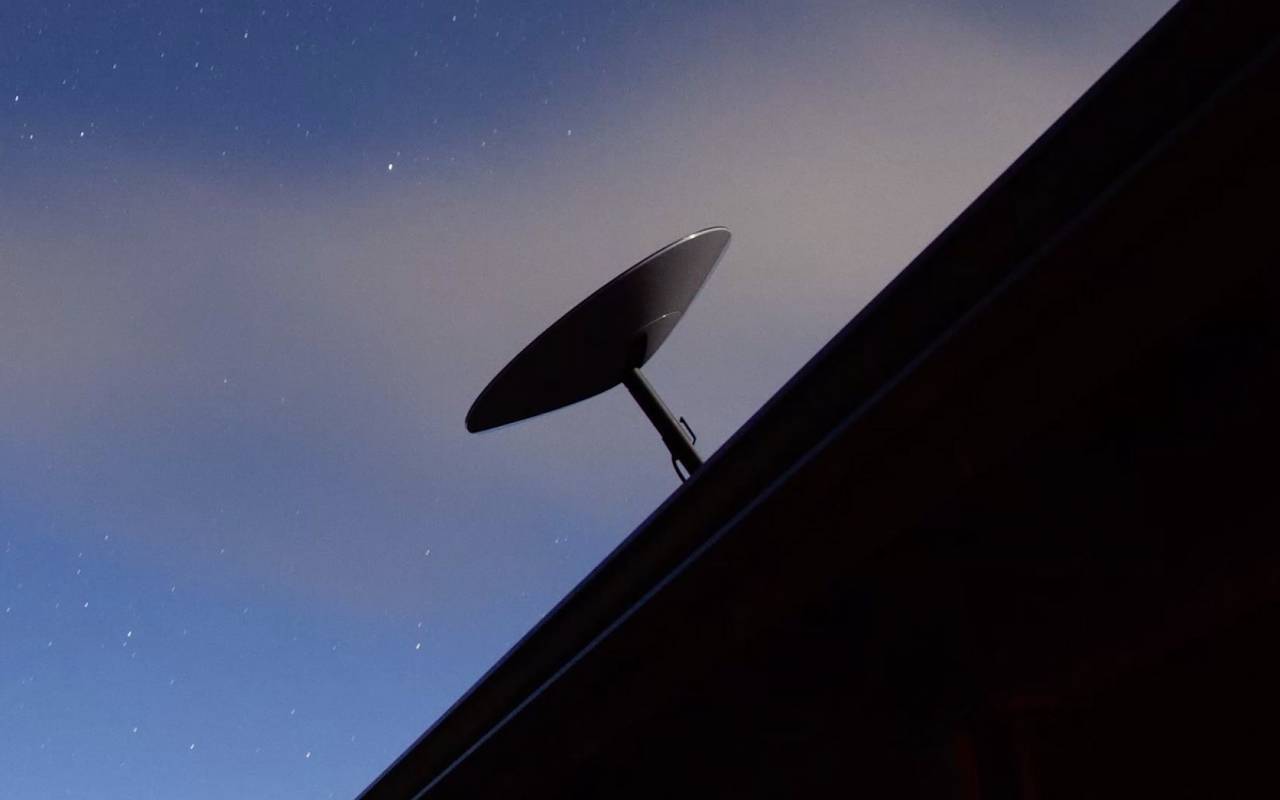 Initially only those in the Northern United States and Lower Canada, along with those in rural or remote communities in the Washington State area, will be able to take part. That’s because of where Starlink’s satellites are positioned. Beta members will also need to guarantee a clear view of the northern sky, “between 44 and 52 degrees north latitude,” Starlink explains.

Users will get a pre-assembled Starlink dish, a router, power supply, and a mount, though the exact setup will depend on the type of home it’s all being installed on. CEO Elon Musk later confirmed that the kits are designed to be self-installed, since the dish “has motors to self-orient for optimal view angle.” It also appears that power-over-ethernet (PoE) is being used, so that a single cable links the dish and the router.

There’ll be no cost for those selected to take part in the beta, beyond a single $1 charge; that, the company says, is “to help test the billing system.” Participants probably shouldn’t use it as an excuse to cut their regular internet service quite yet, however. Starlink connectivity is expected to be intermittent, the company’s unearthed FAQ warns, as it’s optimized. “When connected, your service quality will be high, but your connection will not be consistent,” Starlink advises. “This means it may support streaming video with some buffering, but likely is not suitable for gaming or work purposes.”

Those taking part in the beta will be expected to sign a non-disclosure agreement, effectively blocking them from talking about their experience with the satellite internet service. That includes allowing anyone to take photos of the Starlink Kit they’ve been provided with. They’ll also need to give feedback every eight weeks to Starlink on how the system is holding up, and “dedicate an average of 30 minutes to 1 hour per day testing the Starlink Services.”