Elon Musk reveals how SpaceX Starlink customers will get online

SpaceX’s Starlink satellite constellation may be starting to take shape in orbit, but we’re only just starting to find out what the user-experience of the internet service will be like down on the ground. Elon Musk’s ambitious plan to build a network of satellites tens of thousands in number will eventually, if the plan pans out, deliver internet connections to areas previously underserved by ISPs or offline altogether.

The satellites, though, are only half of the story, albeit the tougher part to deploy. Back on Earth, subscribers to Starlink will need special hardware to get online. If you’re instantly thinking of cumbersome and tricky to set up satellite phones, though, the good news is that it should be a far easier proposition.

SpaceX isn’t quite ready to show off its so-called Starlink Terminals yet, but that hasn’t stopped Elon Musk from sharing some early details. The device itself “looks like a thin, flat, round UFO on a stick,” Musk tweeted this week. That’s presumably a circular antenna atop an extended pole to try to lift it away from any other objects that might block its line-of-sight.

Setup should be easy, too. “Starlink Terminal has motors to self-adjust optimal angle to view sky,” Musk explained, thus removing any need for users to figure out where the constellation might be and adjust the Terminal as it moves through the sky. 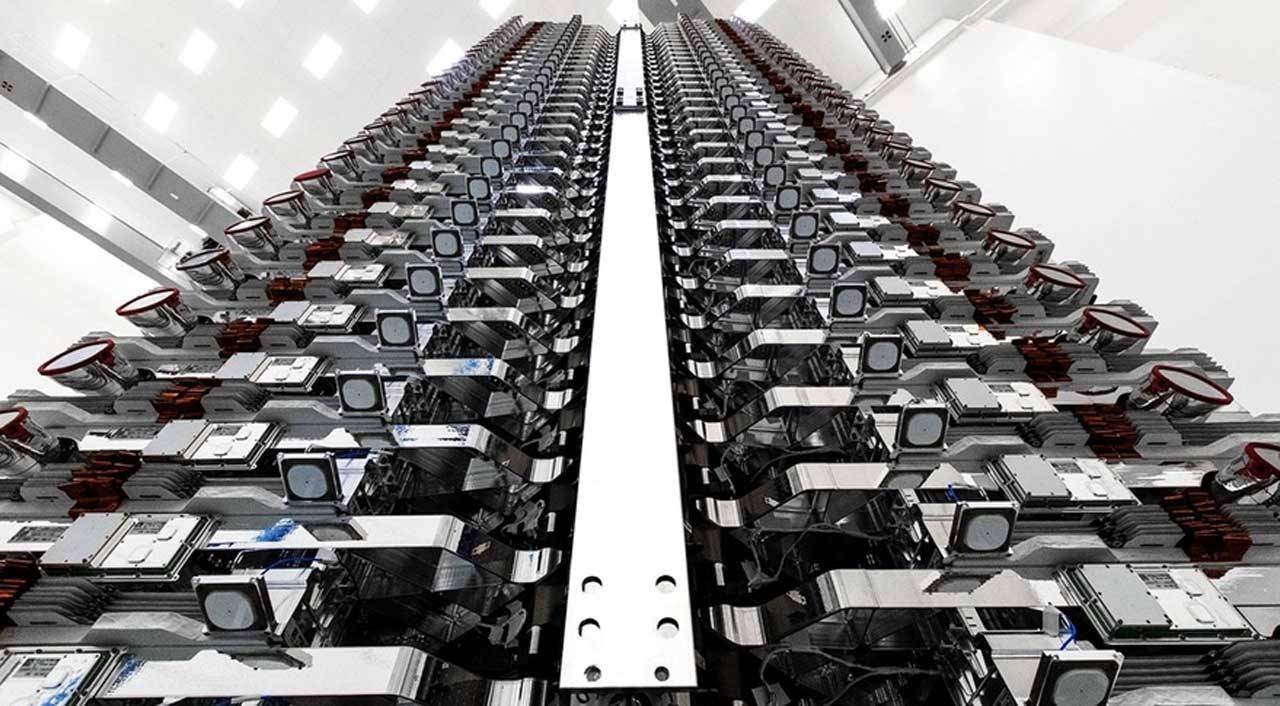 Technical details for getting Starlink up and running are one challenge Musk and SpaceX face. That’s certainly been going fairly smoothly so far, with the initial launch deploying sixty of the satellites in early 2019. Later in the year, SpaceX sought approvals to add 30,000 more to the constellation.

Elsewhere, though, SpaceX’s ambitions haven’t met with universal acclaim. Astronomers have voiced concerns that the constellation could cause a huge change to the night sky, dramatically affecting observations of stars and more from Earth. Musk has denied that it should cause such a problem, but that hasn’t stopped the calls for extra regulations.

SpaceX has previously said that it intends to launch Starlink service prior to the full completion of the constellation, at least in North America. An exact activation date, however, is yet to be announced.