This morning the folks behind LEGO Star Wars: The Force Awakens have revealed that their game will have extra plot. Extra, that is, in that it’ll have scenes that will lead up to the events that take place in Star Wars: The Force Awakens. This will include Rathtar Hunting and Lor San Tekka’s first appearance on Jakku – exactly what you’ve wanted to see, if the amount of people that’ve visited our “Who is Lor San Tekka” article is any indication.

What follows is the trailer for this extra content, all of which will be included with the base version of the LEGO game coming later this year.

The first screenshot you’ll see here shows Poe Dameron on a mission to save Admiral Ackbar from whatever sort of danger he’s found himself in.

That Ackbar, always getting into trouble! 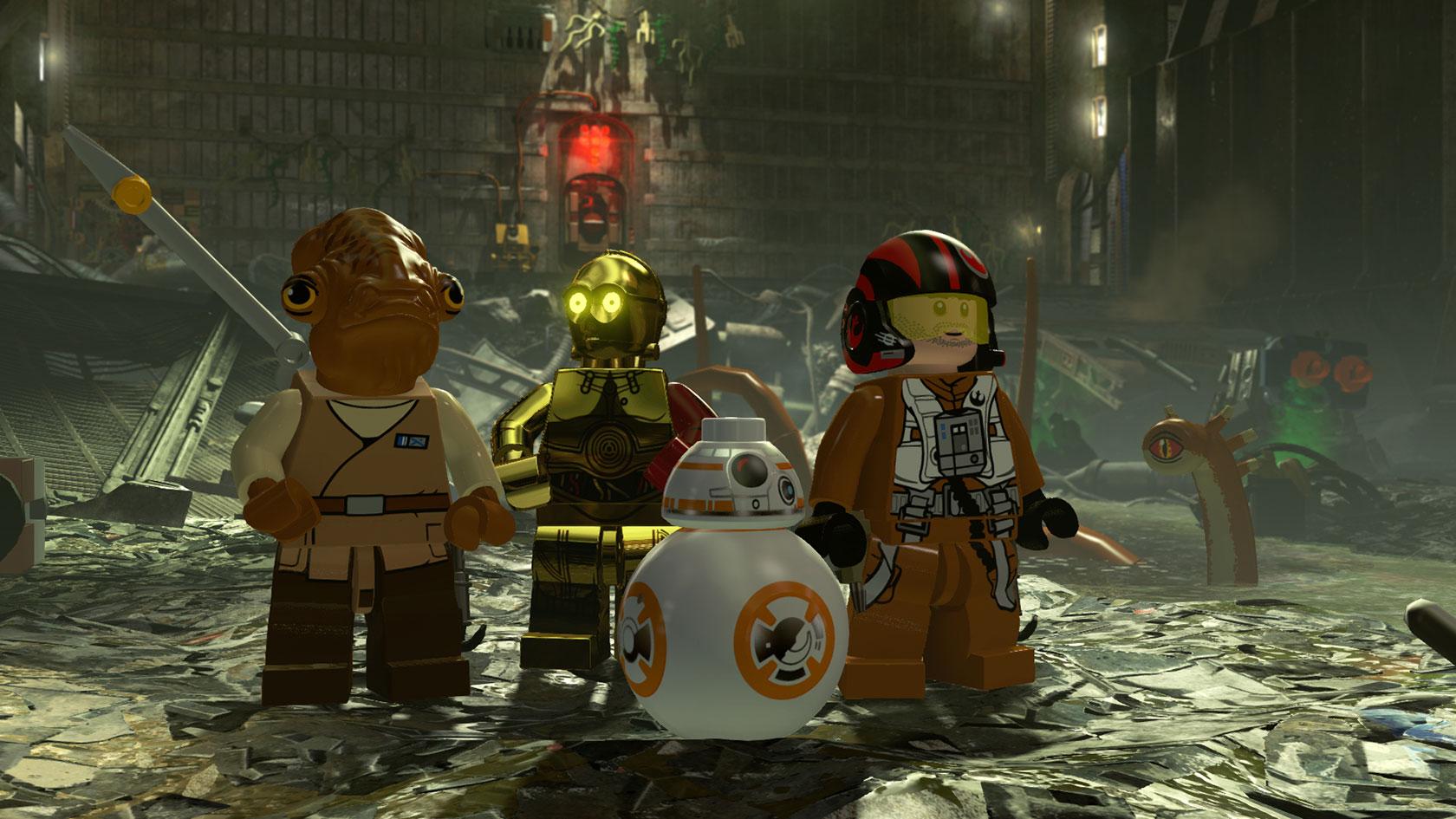 Again, every scene you see above comes before the main Star Wars: The Force Awakens plot, so it’ll be interesting to see how the LEGO game incorporates this lot into their own narrative. Flashbacks? Perhaps the game starts before the movie? We shall see!

Next you’ll see Han and Chewie on a mysterious planet. 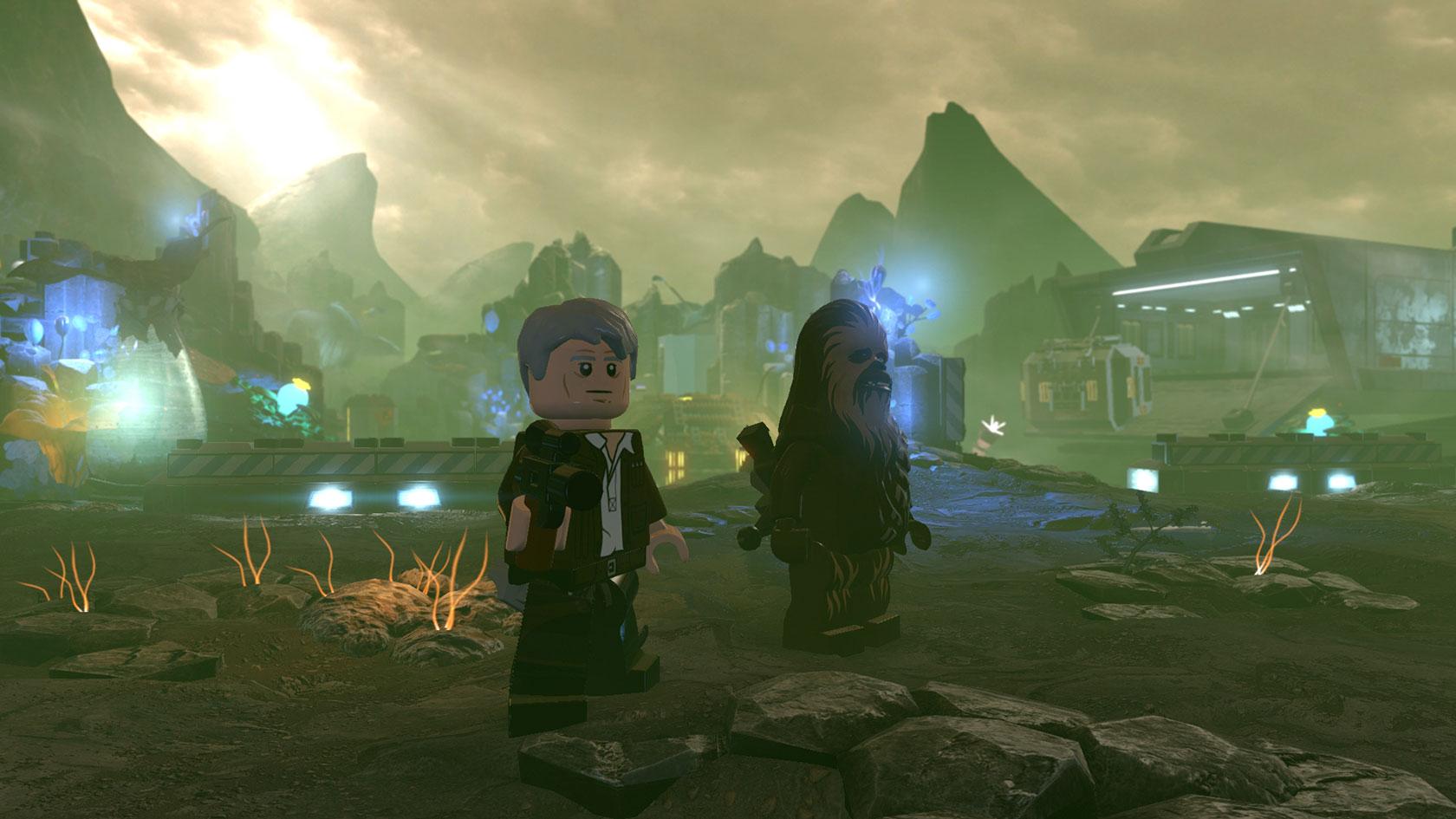 You’ll quickly find that our heroes are hunting Rathtars, doing so with a bigger crew than they end up having during The Force Awakens.

We’re guessing the Rathtars end up having a little bit to do with the crew’s falling numbers. 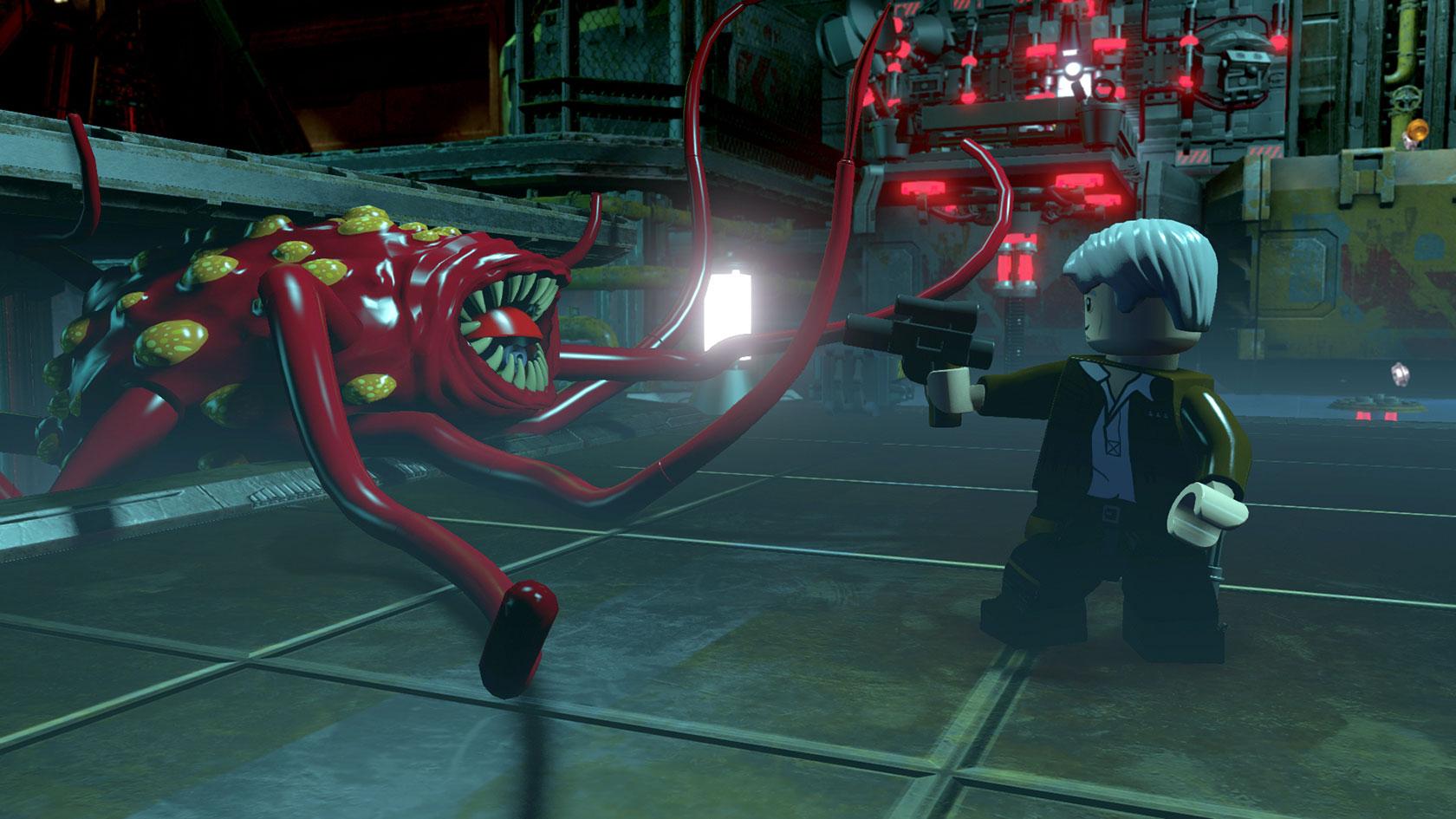 According to our contact at Warner Bros. Interactive, we’ll see the following pack of scenes in this LEGO Star Wars TFA game:

Sound like fun? Or better yet – sound like something you’re obligated to experience because you can’t handle not knowing every single detail of every plot in the Star Wars universe?

That’s what I thought.

That’s the boat I’m in too.

What’s more, these scenes will include new dialogue from the original cast members:

Seriously. This is serious business.

LEGO Star Wars: The Force Awakens will be released on June 28, 2016. This game will be available on PlayStation 4, PlayStation 3, PlayStation Vita, Xbox One, Xbox 360, Wii U, Nintendo 3DS and Steam (Windows PC). Basically everywhere.

Hit up SlashGear’s uniquely situated Star Wars Twitter to experience all the odds and ends we collect each week!