The ever-so-slightly accented OnePlus 5T Star Wars edition was revealed today in brief. This device works almost exactly like the standard OnePlus 5T, but for its wallpaper contents. The exterior is where we’re going to get the new and/or different bits and pieces. Most of this phones exterior is white, while the front is mostly black, and the sides have just one splash of red.

We saw the word of this devices coming late last month – right around the time we caught wind of all the other versions of this OnePlus 5T in the wild. If that list remains true today, there is but one Star Wars OnePlus 5T. It’s not fully red, like I’d assumed in that article – but it does have some red accents. 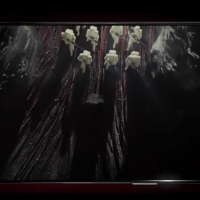 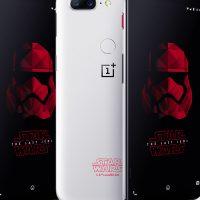 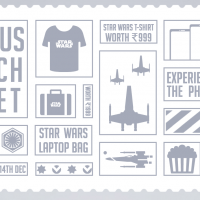 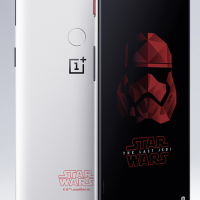 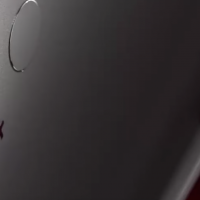 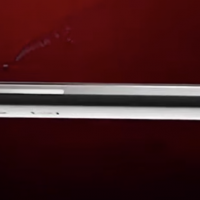 In addition to the wallpaper(s) within, this device’s Star Wars bits include a tiny tag at its back. The backside of this smartphone has the Star Wars logo on it in red. It’s really subtle. Like the Nissan Rogue One, subtle – barely noticeable. Especially if you’re going to put a case on this smartphone – you’ll not often see the difference between this and the standard OnePlus 5T.

This phone was revealed first at the India-based Comic Con-Event in Bengaluru. The video you’ll see below was made by OnePlus India. In the video you’ll see several angles of the device in rendered form mixed with trailer bits from Star Wars: The Last Jedi.

This phone will be an extremely limited edition and will only be available in India through several retailers. Through Amazon.in, at the OnePlusStore.in, and at the OnePlus experience zone in Bengaluru and Noida. This Star Wars special edition will be released the same day as the Star Wars The Last Jedi film, December 15, 2018. If you find a way to get one and you live outside India, let us know!