Star Wars Droid Turbo 2: you can now own a BB-8 phone

With Star Wars The Force Awakens’ release just days away, Verizon reveals a full collection of special edition Star Wars Droid Turbo 2 devices, fully customized. Remember that R2-D2 DROID phone from Verizon released all the way back in the year 2010? That device was pretty neat, if not just a bit plain for our now more modern tastes – but wait, what’s this? Verizon has once again teamed with Lucasfilm for a licensing deal that goes above and beyond what they’ve got with the word “Droid” (yes, that word is effectively owned by Lucasfilm and therefor Disney.) Now the Motorola-made Verizon Droid Turbo 2 is coming back with Moto Maker customizations aplenty.

Starting this week, Verizon will be pressing the “go” button with Motorola on a set of Star Wars-themed editions of Motorola’s newest device, the Droid Turbo 2. This is the super-rugged version of this year’s Moto X line of devices, coming to Verizon exclusively with the same abilities in customization per unique customer online via the Moto Maker console with “custom color palates and backs.” 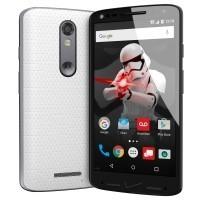 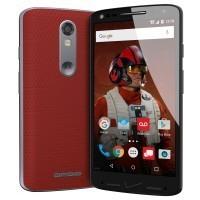 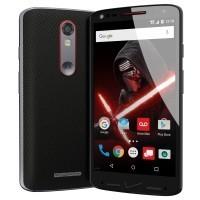 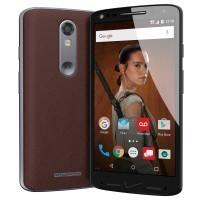 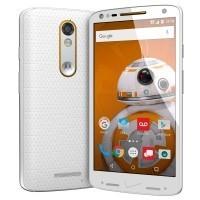 You’ll find the color schemes of the phones matching up with the images that’ll be included with the phone – 5 unique wallpapers, each for one of the five color-matched devices.

The pricing on these customizations are very similar to those of the more extravagant options for the Motorola Droid Turbo 2 – enough to make you think twice about whether or not you want to go this far into fandom, but not quite enough to break the bank.

Star Wars: The Force Awakens will be released to theaters around the world starting on the 18th of December, 2016. By the time you read this, we’ll be nearing a week away!