We all know the SSC Tuatara has a propensity for record-breaking speed, but Jerod Shelby and the rest of the gang at SSC North America came up with the Striker and Aggressor. The former produces more downforce than a regular Tuatara, while the latter is a customizable track-only hyper beast.

“The Tuatara is designed and built to be a show of force wherever it goes,” said Jerod Shelby, Founder and CEO of SSC North America. “Whether it’s a drive through town, a high-speed pass down a runway, or laps around a technical track, it excels at whatever the driver engages the car to do.” 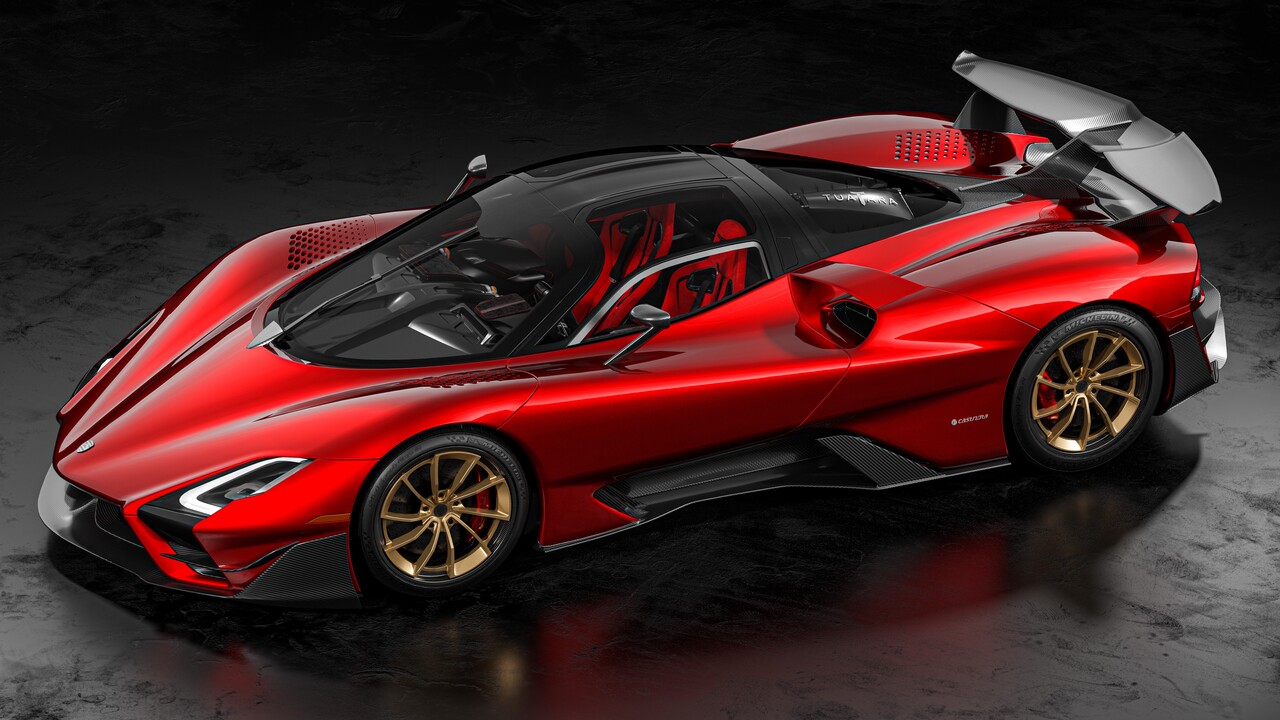 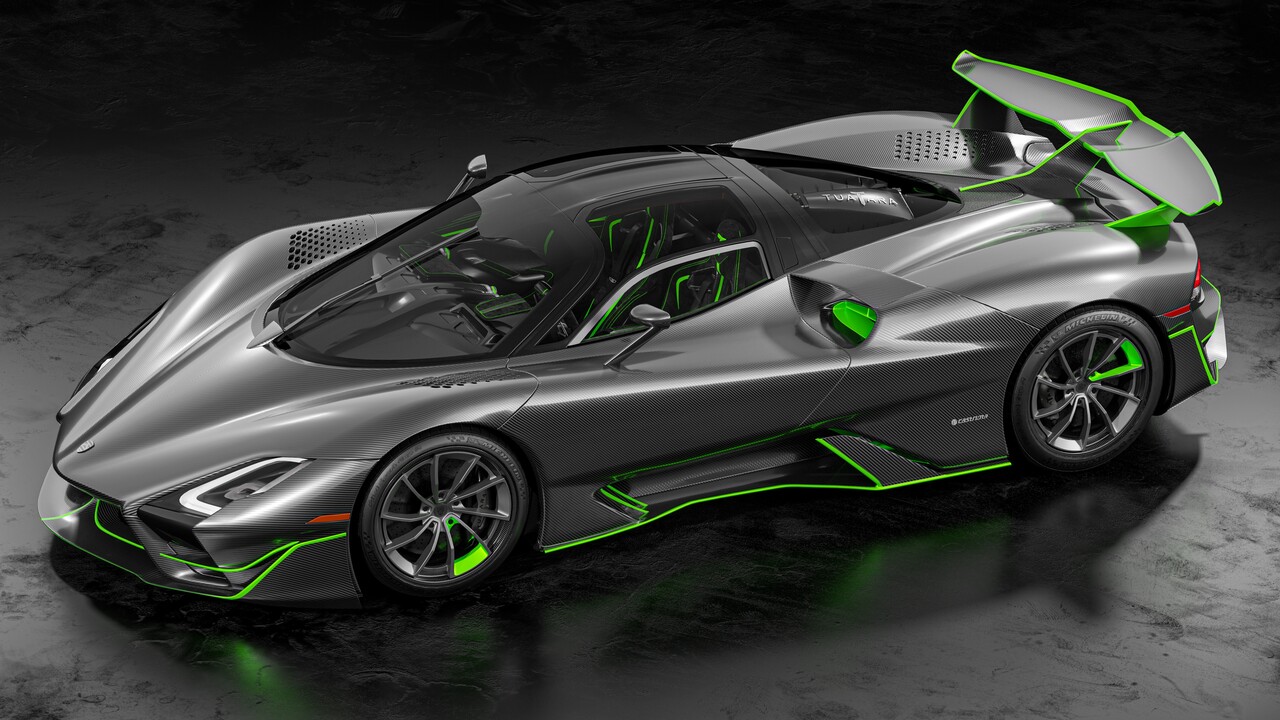 Additionally, Tuatara Striker has directional side rockers, a large front splitter, and integrated dive planes to offer 45.4-percent front and 54.6-percent rear downforce to offer exceptional balance at mind-numbing speeds. Inside, customers can specify a bespoke interior from a selection of premium materials like carbon fiber and Alcantara, to name a few. 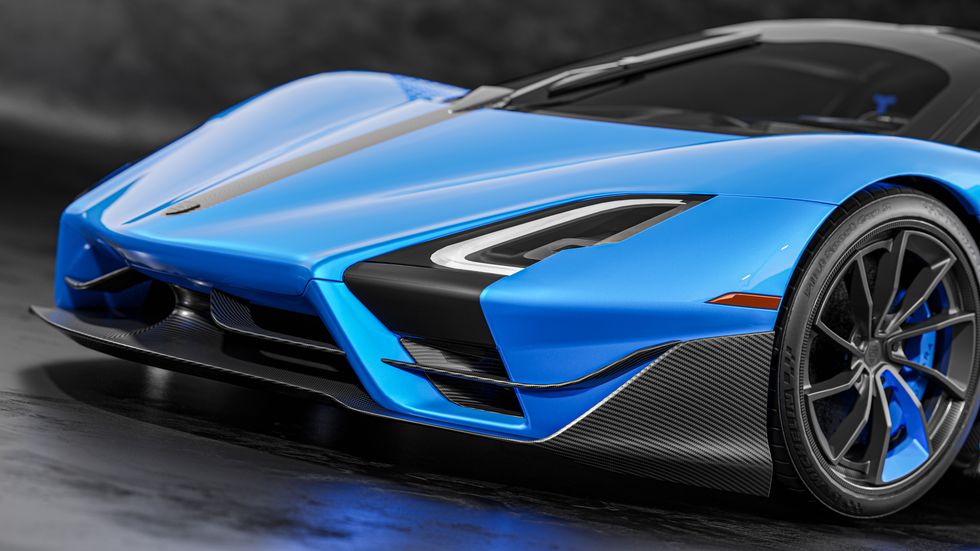 On the other hand, Tuatara Aggressor has a singular focus on becoming the best track weapon on the planet. Building upon the aero upgrades of Tuatara Striker, the Aggressor model is fully customizable from the inside and out, including five-point racing harnesses and racing seats that are bespoke to the customer. 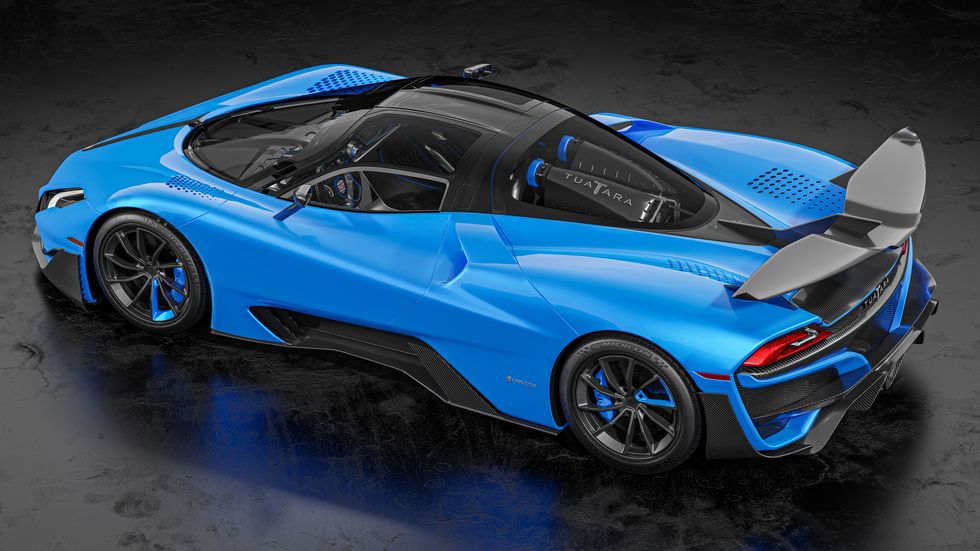 However, you cannot conquer the track without an overdose of power. Both the Striker and Aggressor have the Tuatara’s bonkers 5.9-liter twin-turbo V8 engine pumping out 1,750 horsepower, but the Aggressor is taking it a bit further than the norm. 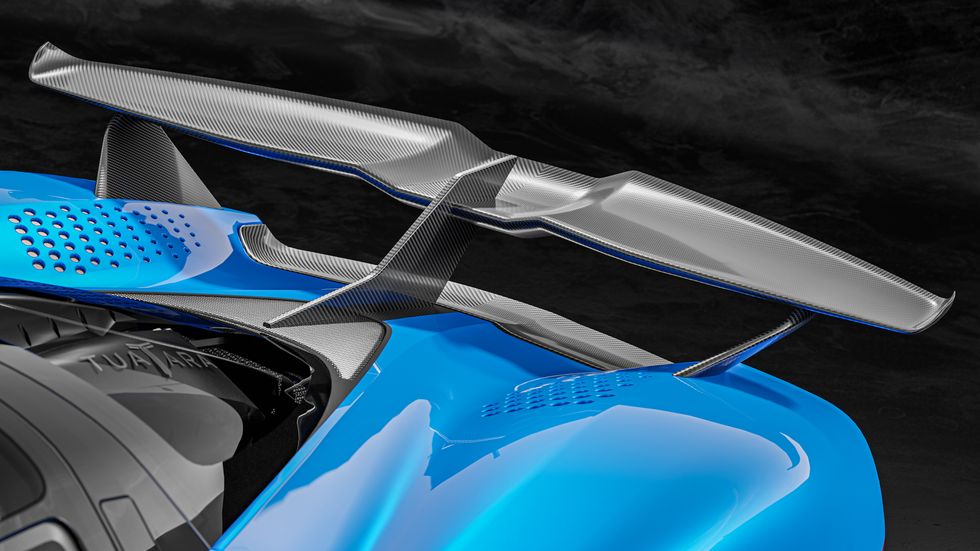 We’ll let SSC do the talking. “Performance capabilities can be elevated to a superior degree through a truly fierce SSC Twin Turbo V8 upgrade option that increases the output up to 2,200 horsepower,” said SSC. Did you hear our jaws drop to the floor, or were you too busy scratching your eyes in disbelief? 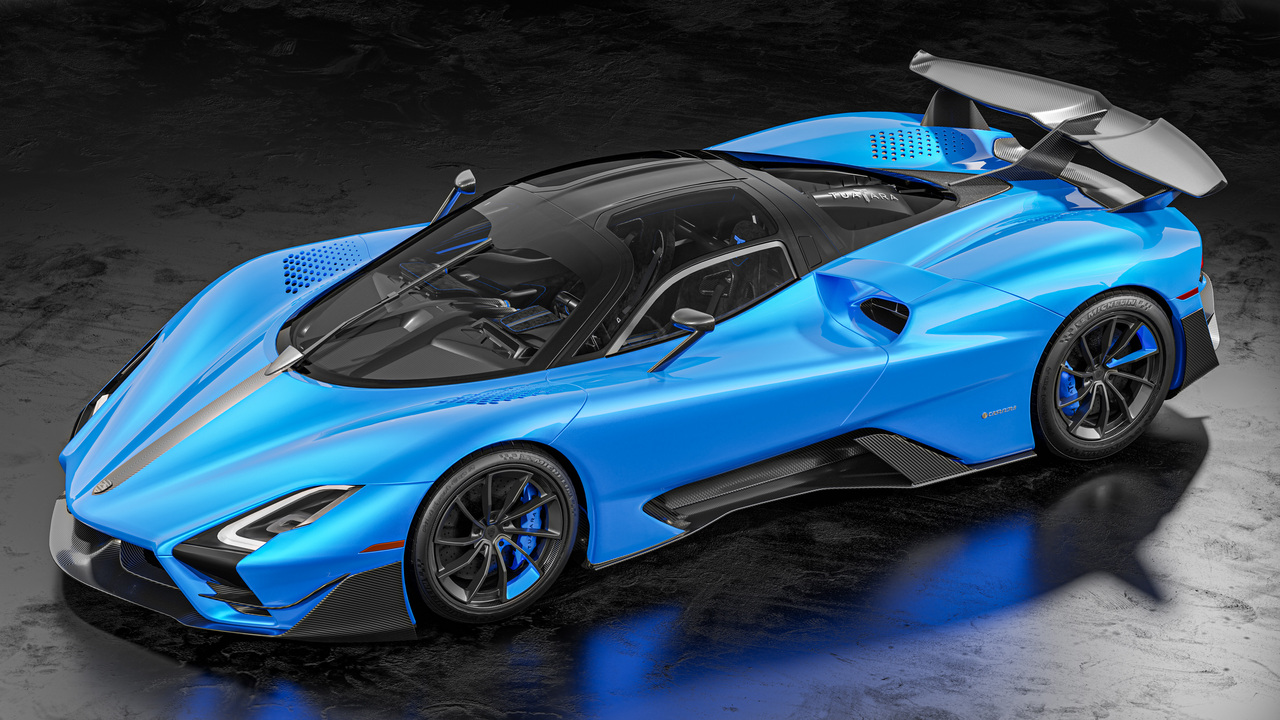 Oh, and did we forget to mention the SSC Tuatara is officially the world’s fastest production car? After performing its controversial top speed run in 2020, SSC made it official earlier this year by clocking a two-way average speed of 282.9 mph (455.3 kph) in 2.3-miles at the Kennedy Space Center in Florida. 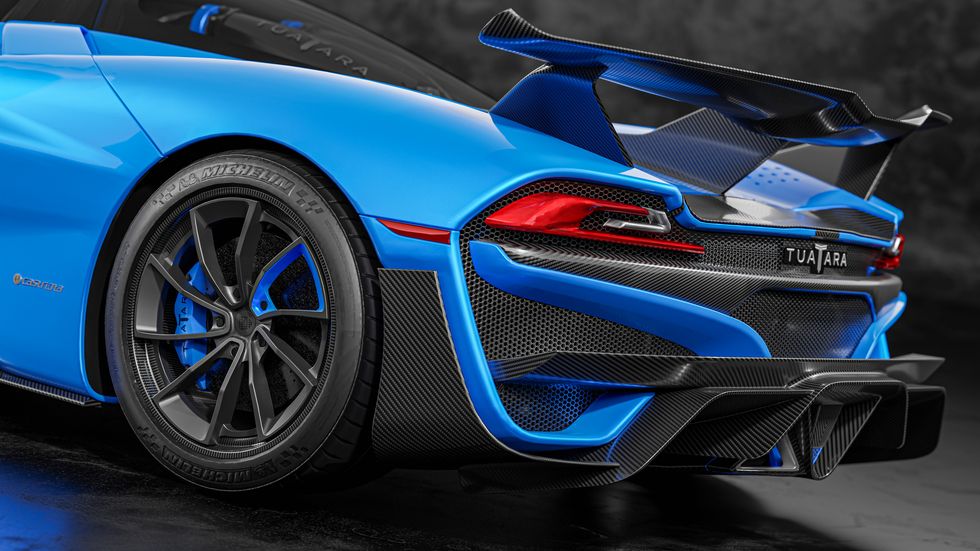 SSC is only building 100 examples of the Tuatara and Striker combined, with only 10 Aggressors bound for production. If you want one (or two), place your order immediately and prepare to sign a check for around $2-million each.