Sony announces Xperia Z4v, a device destined in the United States for Verizon alone. This device is the next in line for Xperia devices after the Xpeira Z3 released in 2014. This device is the direct descendant of the Xperia Z3v, the uniquely Verizon-carried edition of the Z3 in the United States. This device has a 5.2-inch Full WQHD “Triluminos” display – that’s LED with Sony’s “X-Reality” technology, technology they suggest provides a “wider palette of rich, natural colors and enhanced color depth and gradation without risk of over saturation.”

While all ports with caps need to be capped, the USB on this device is able to remain capless, retaining water resistance.

Have a peek at our Sony Xperia Z3v Review for more information on where this device is coming from.

The processor in this device is a Snapdragon 810 octa-core 64 bit SoC. This device has 32GB of internal storage and a microSD card slot for a potential for 128GB of storage more. 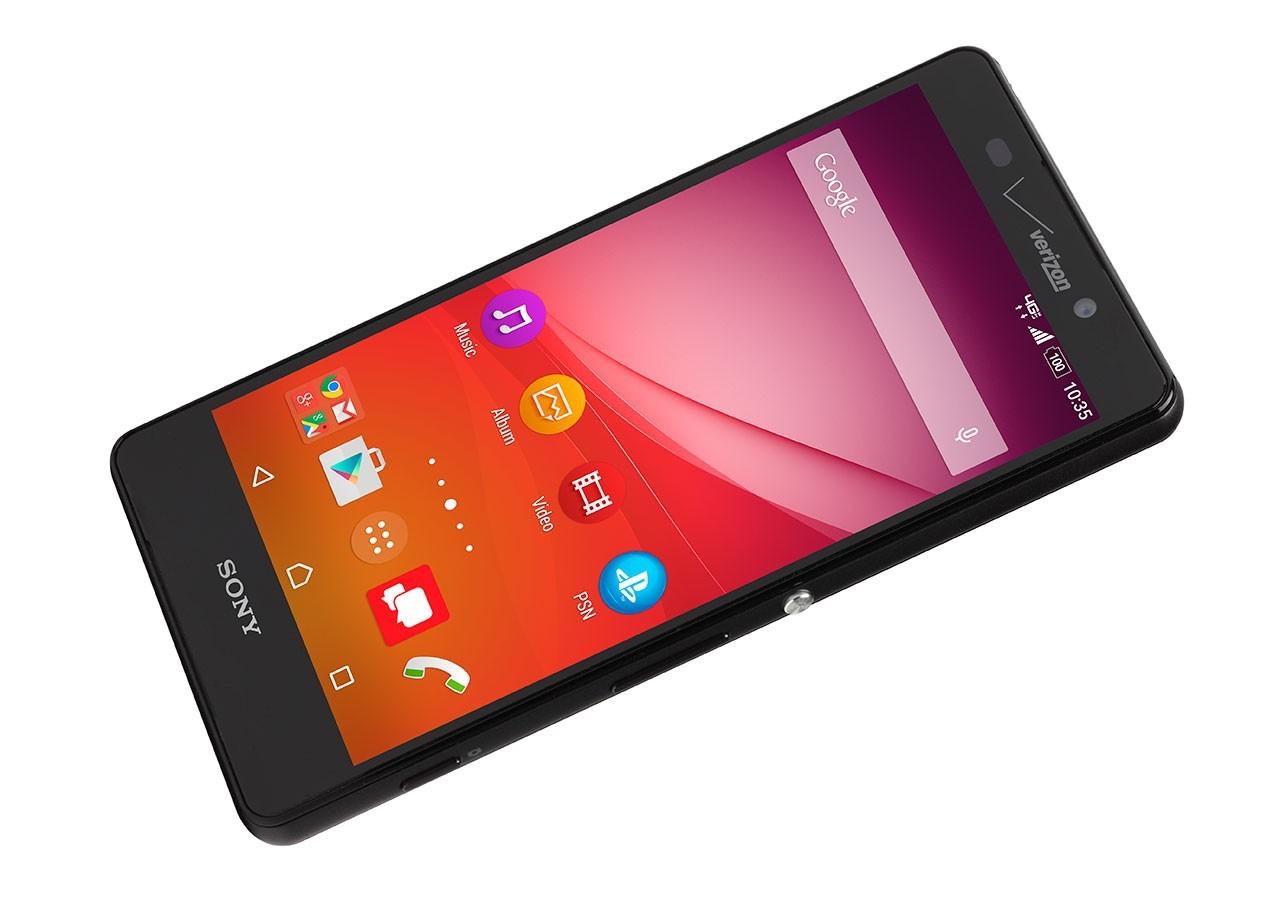 Under the hood you’ll find a 3,000 mAh battery with power efficient software features like STAMINA mode. You’ll be able to charge this device up fast with Qualcomm Quick Charge 2.0 technology. Also inside is embedded wireless charging with QI-standard and PMA technology.

Sony employs a so-called Digital Sound Enhancement Engine (DSEE HX) in this device. They suggest that this will “increase the sound fidelity of MP3 or AAC music tracks to near High-Resolution quality.”

While we know that you can’t add data to a file without changing it, and you can’t find hidden quality in a low-quality sound file, Sony’s software appears to do some smoothing of the crackly bits. We’ll let you know how this goes when we get the opportunity to listen for ourselves. 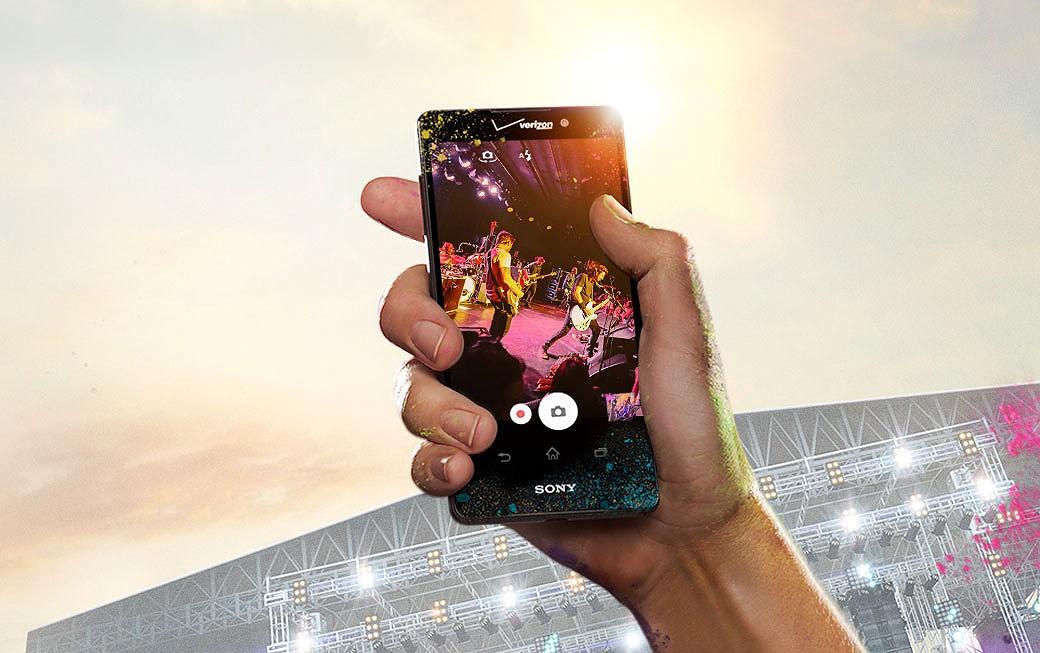