Both the headphones and the earbuds met with rave reviews for their noise-canceling prowess and battery life. However Sony was always clear that it hadn’t quite finished with the 1000X series, and that there was more in the pipeline. 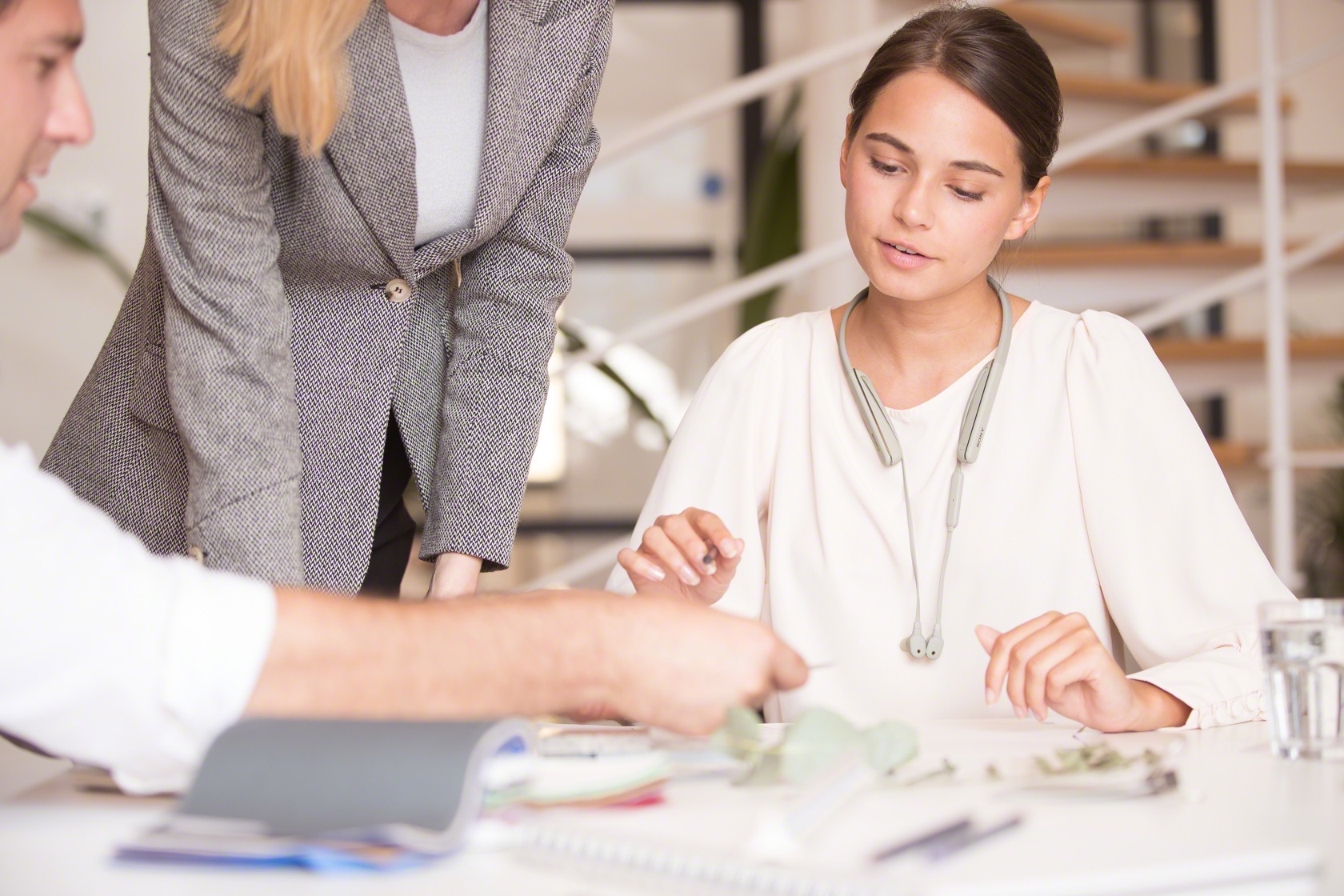 Now, we know what that is, and it’s with little surprise that Sony debuts the WI-1000XM2 neckband-style wireless headphones. Two small earbuds are tethered to a flexible silicon band designed to be worn around the neck. Each bud has a 9mm primary driver and an armature driver, while there’s a microphone in the neckband.

Most important, though, is the fact that Sony has squeezed in the same HD Noise Canceling Processor QN1 as it uses in the WH-1000XM3. That’s what’s responsible for cutting out background sound such as you might experience on a plane or out in the city. Sony’s app allows you to adjust how much or how little noise cancelation takes place, so that you can still hear traffic (and avoid getting run down, which is always a bonus) or crank it all the way up for maximum isolation. Or, you can turn on Adaptive Sound Control and leave it up to the headphones to adjust automatically. 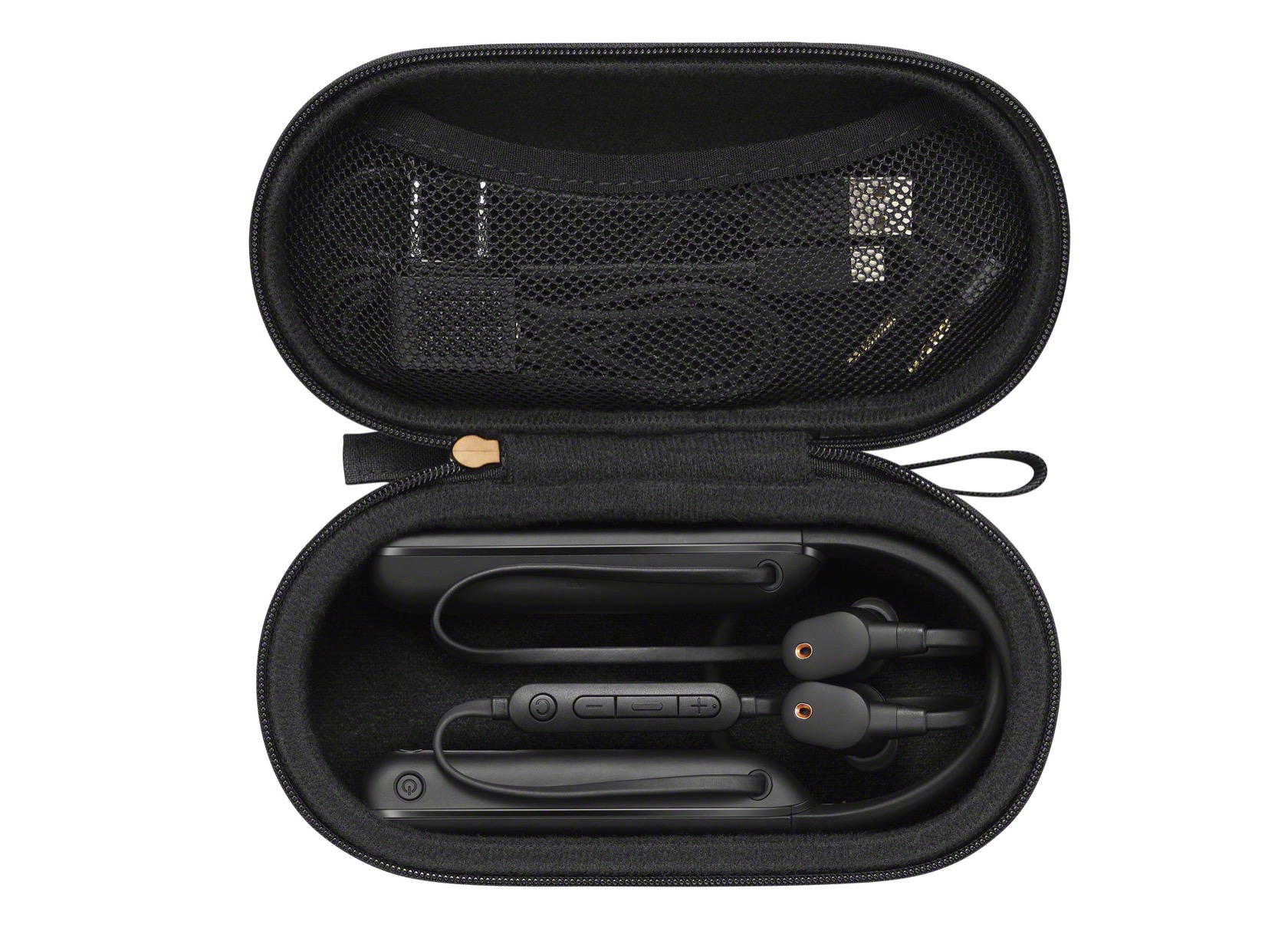 Like their headphones cousins, the Sony WI-1000XM2 have both Bluetooth and a useful 3.5mm input for audio. That means, with the right cable, you can plug them into a plane’s in-flight entertainment system, for example. When you’re done, the earbuds magnetically snap together for easier transportation. 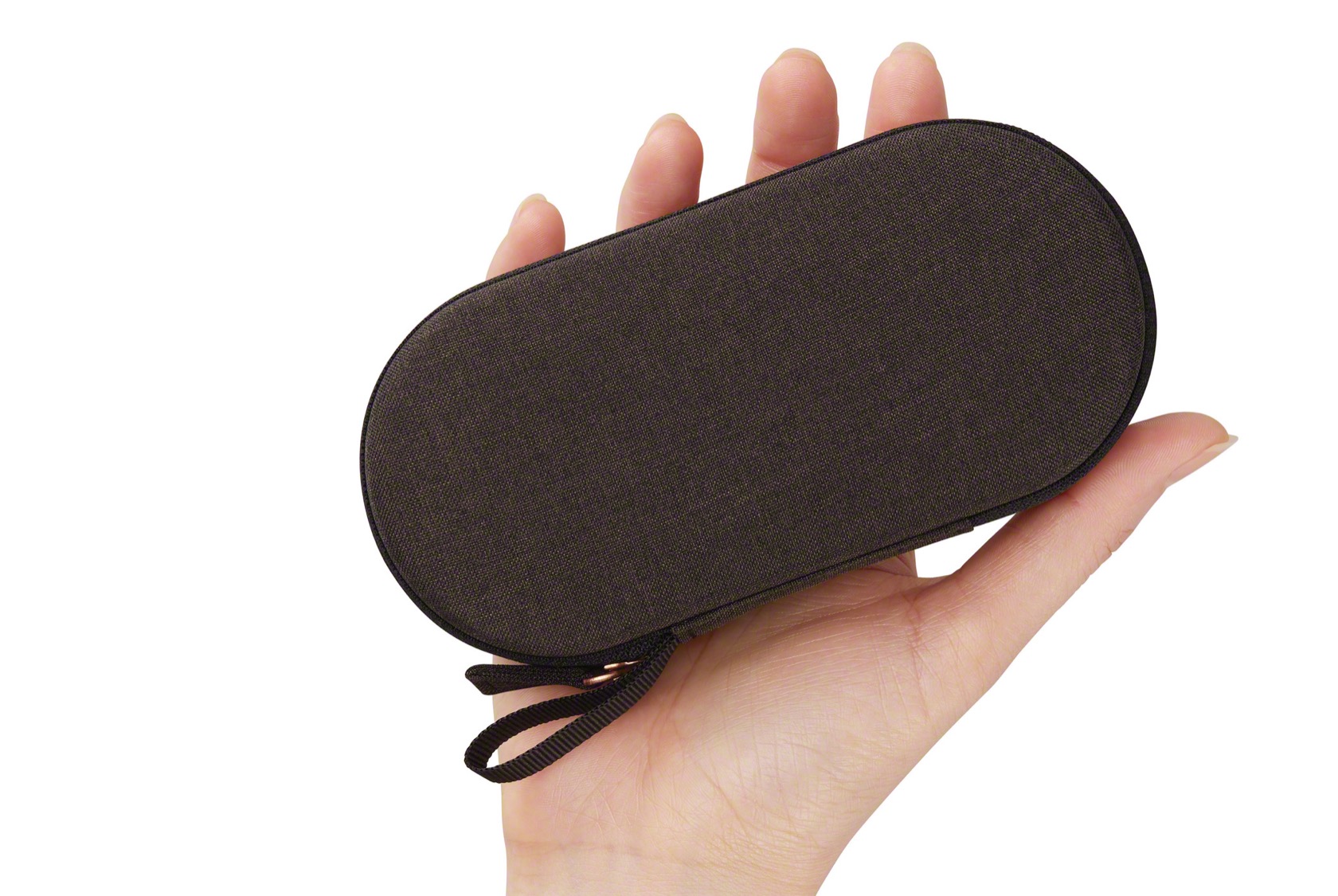 Battery life is up to 10 hours and the neckband headphones recharge via USB-C; 10 minutes of charging is good for 80 minutes of playback. Like the WF-1000XM3 earbuds, they’ll come with a variety of sizes of ear-tip so that you can find the best fit. Since they offset most of the electronics into the band, however, what actually goes into your ear will be lighter.