Sony WH-1000XM4 headphones leak and the upgrade could be huge

Sony’s WH-1000XM4 have leaked, the apparent successor to the well-reviewed WH-1000XM3 noise-canceling headphones. Expected to launch later this year, the fourth-generation headphones won’t stray too far from the design of the existing model, at least if recently-spotted regulatory filings are anything to go by, but the upgraded internals could make them worth an upgrade.

Released in late 2018, the Sony WH-1000XM3 set out to take on Bose in the active noise canceling segment, and succeeded. Promising lengthy battery life and impressive talents at keeping ambient sound at bay, they arrived to rave reviews – ourselves included – and arguably forced Bose to raise its game with its next-generation cans. 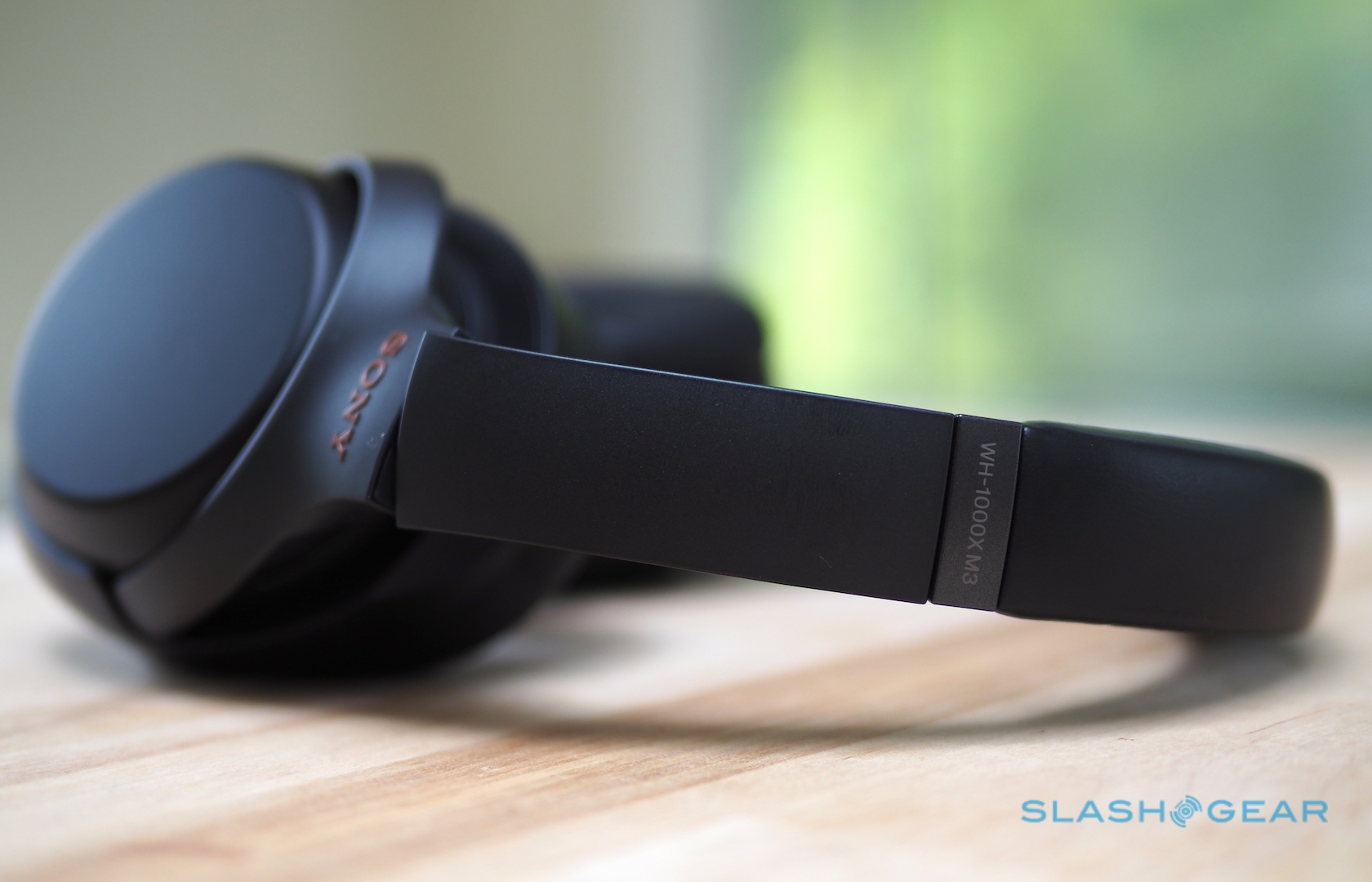 That was to be the Bose Noise Cancelling Headphones 700, announced in May last year. Again, first impressions were strong, and the expectation was that Sony would have to polish its own headphones to meet the renewed challenge. Now, we’re getting some insight into just what that means in practice.

A listing for the Sony WH-1000XM4 was spotted by Everton Favretto in the Anatel listing in Brazil, the Verge reports. Anatel is an official government regulator that does much the same as the FCC would in the US, assessing new products for things like wireless compliance. Since manufacturers must comply with that assessment before they can release their new products, just as with the FCC, it’s a ripe potential source of pre-announcement leaks. 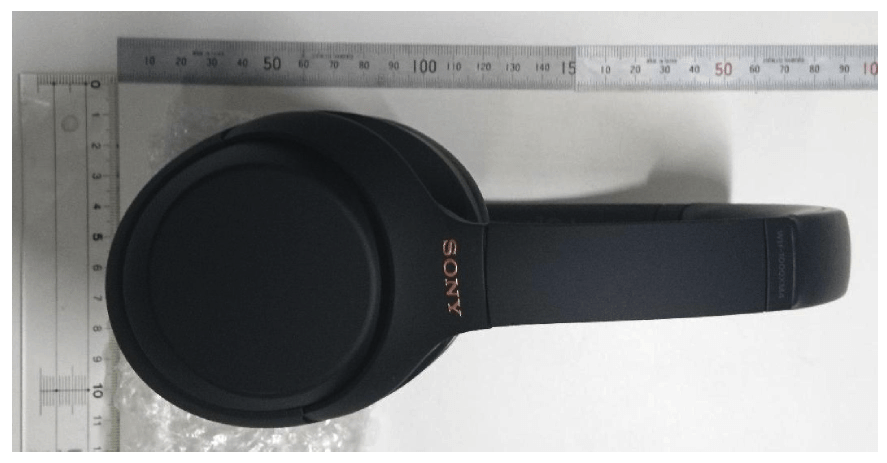 Outwardly, the new headphones don’t stray much from the sober design of the current model. It’s inside, though, that the meat of the upgrade can be found, judging by a user manual also included in the filing. It’s still a pre-final version of the document, without all the specs, but still enough to whet the appetite.

The Sony WH-1000XM4 will have Bluetooth 5.0 rather than the Bluetooth 4.2 of the existing model. They’ll also dramatically cut the power consumption, which is apparently down from 8W in the WH-1000XM3 to just 2W. That’s a huge improvement, and it pays dividends in runtimes.

Wireless runtimes are unknown, a metric still to be filled in, but with a headphone cable – rather than Bluetooth – Sony is apparently expecting 40 hours of listening. That’s four hours more than the current model offers, and it’s with noise-canceling turned on.

“Speak to chat” has also been added, though details on that are absent. It’s speculated that it could mean hands-free access to virtual assistants, since the Sony headphones support onboard Amazon Alexa and Google Assistant conversations. Right now, you have to trigger that by pressing a button.

Sony has been tight-lipped on just what its plans for the next-generation headphones are, but given the positive reception the WH-1000XM3 received over the past 18 months it’s a case of when, not if, they get an upgrade.