Sony’s best-selling noise-cancelling headphones are getting some in-ear company, with the Sony WF-1000XM3 headphones promising the same audio quality but in an AirPods-rivaling form factor. The newest addition to the 1000X family, the earbuds promise up to 24 hours of noise cancellation.

They’re based on Sony’s HD Noise Cancelling Processor QN1e, which works with two microphones on each earbud. Their predecessors had just one each. 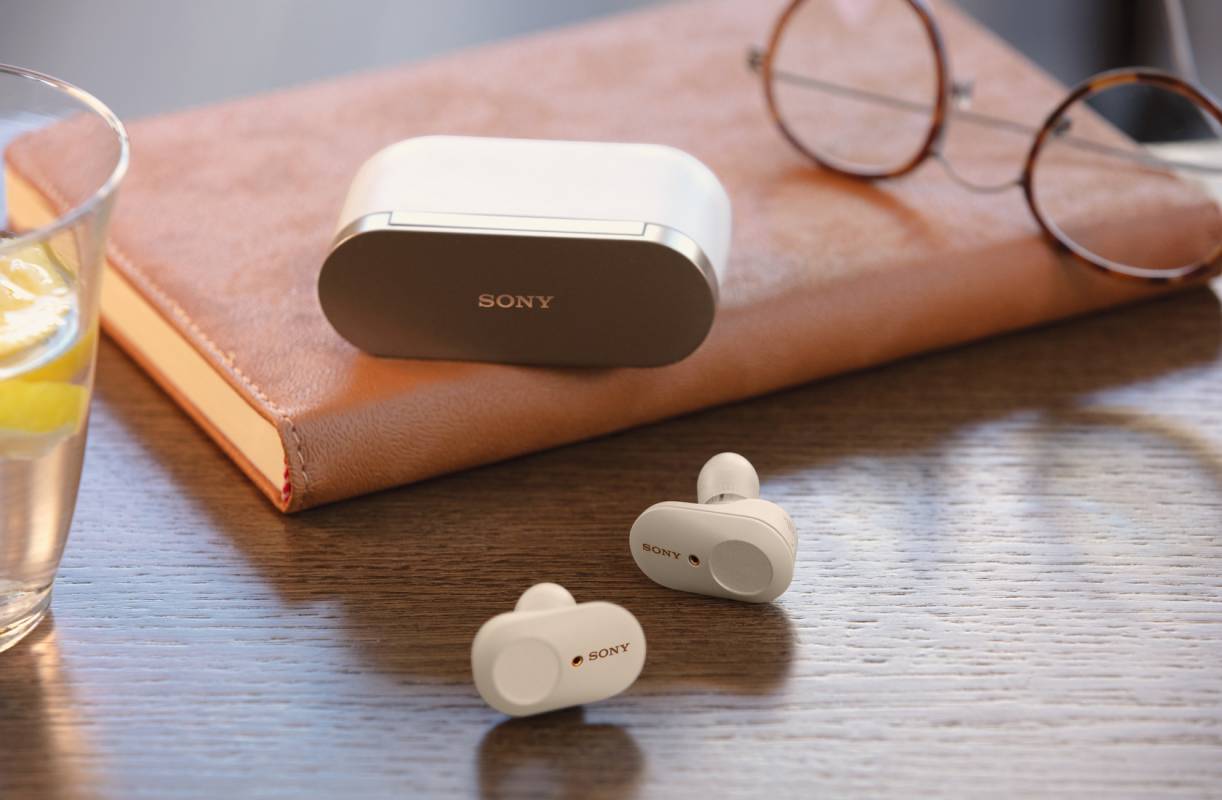 It means Sony can promise the same sort of noise isolation as you’d get from its WH-1000XM3 over-the-ear headphones, launched last year. They arrived to rave reviews, with their combination of lengthy battery life and Bose-besting background sound cancellation. Now, some of that same magic is going into in-ear buds.

As you’d expect, there’s a compact charging case within which the earbuds themselves are store and their batteries charged. That uses USB-C. An individual earbud lasts for up to six hours with noise cancellation turned on, and with the power in the case there’s up to 24 hours of total playback with recharges. 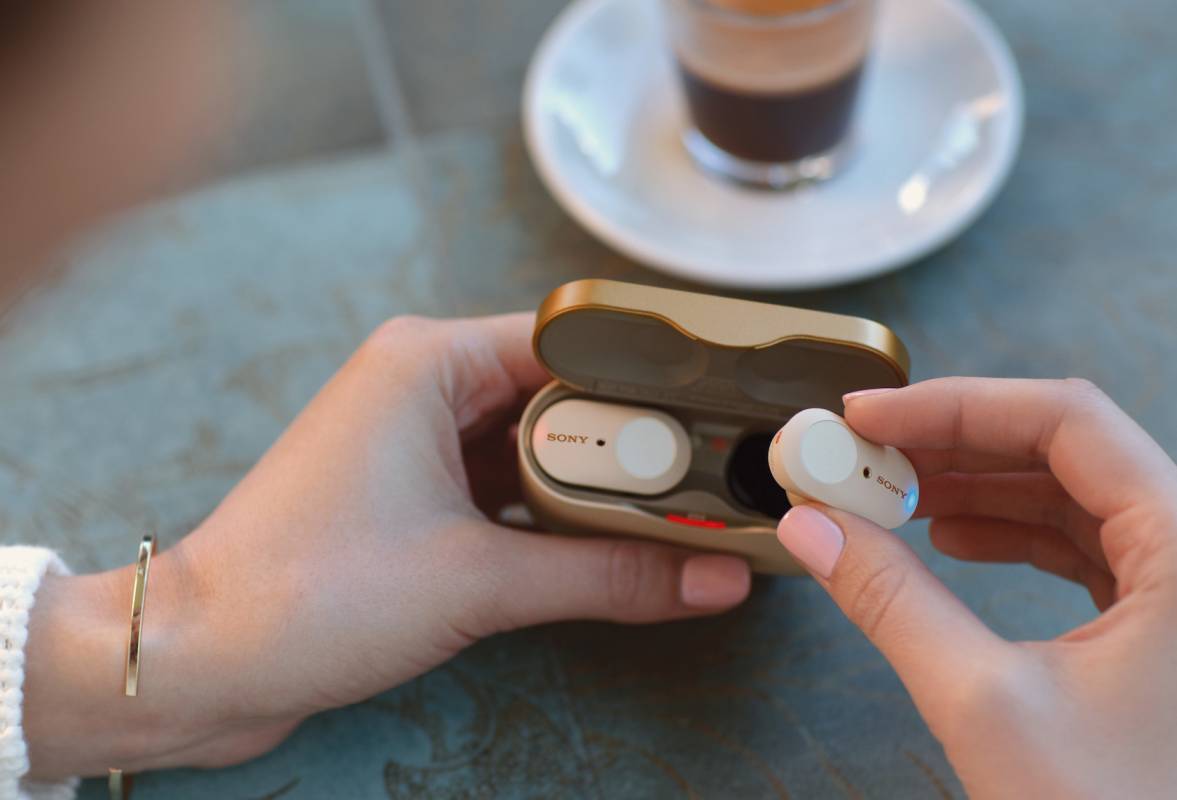 Unlike the old earbuds, the WF-1000XM3 use a new Bluetooth system. Before, your phone, laptop, tablet, or other audio source would pair with the left earbud, and then that in turn would pipe music to the right earbud. Now, both earbuds connect to the audio source at the same time. 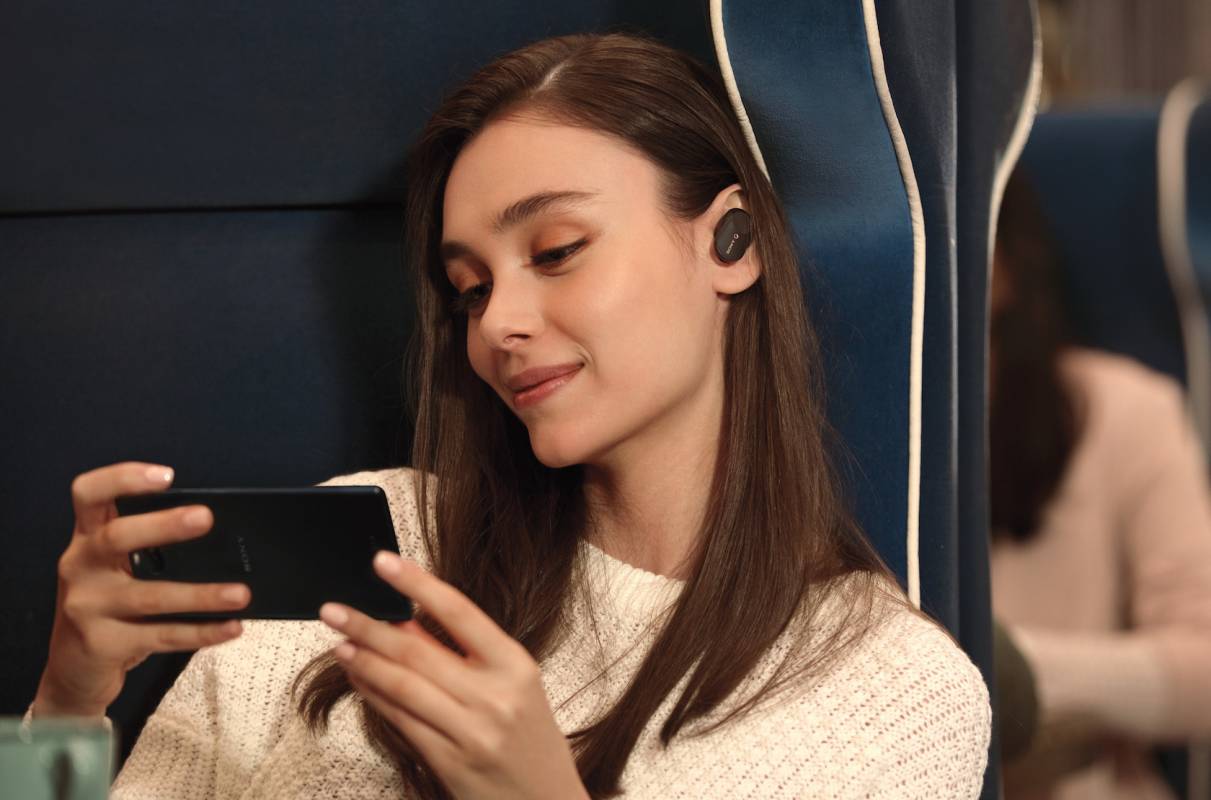 It improves audio quality in calls and overall connection stability, and means you can choose to use just one of the earbuds if you prefer. Take one out, and sensors automatically pause the music. There are also touch controls on the outside, to control music playback, answer or end calls, and trigger the assistant on your smartphone.

For voice calls, unlike before the noise cancellation works there, too. Sony combines this with noise suppression, isolating the frequencies of your voice with the background frequencies, so that the WF-1000XM3 can tamp down the latter. The QN1e also includes a DAC and 24-bit audio signal processing. Sony has included its Digital Sound Enhancement Engine HS (DSEE HX) to upscale compressed music to higher quality. 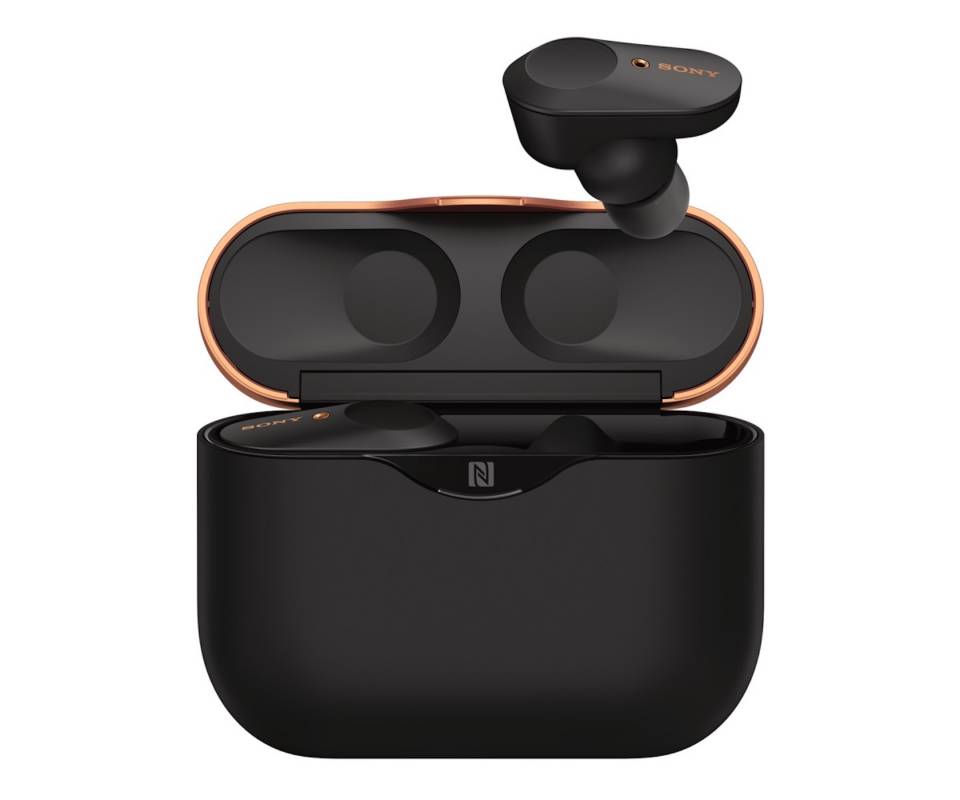 As with the over-the-ear headphones, the WF-1000XM3 work with Sony’s companion headphone app for iOS and Android. That allows you to adjust the levels of noise cancellation so that, for example, you could have it cranked up to its maximum for a flight, but then lower it so as to allow in ambient noise if you’re in an office. The only difference is, Sony tells us, that the earbuds don’t have the auto-adjust system that the headphones do.