Sony has revealed the final design for the PlayStation 5’s interface, and while the next-gen console might not be available yet, you can already see what the new user experience looks like. Reworked, Sony says, so that it puts everything a gamer might need front and center, it also focuses on the speed at which you can jump into your games.

So, there’s a new Control Center, which can be accessed via the PlayStation shortcut button on the new DualSense wireless controller. That’s whether you’re in a game or not, too, and it gives quicker access to the settings and other controls without distracting you too much from play. 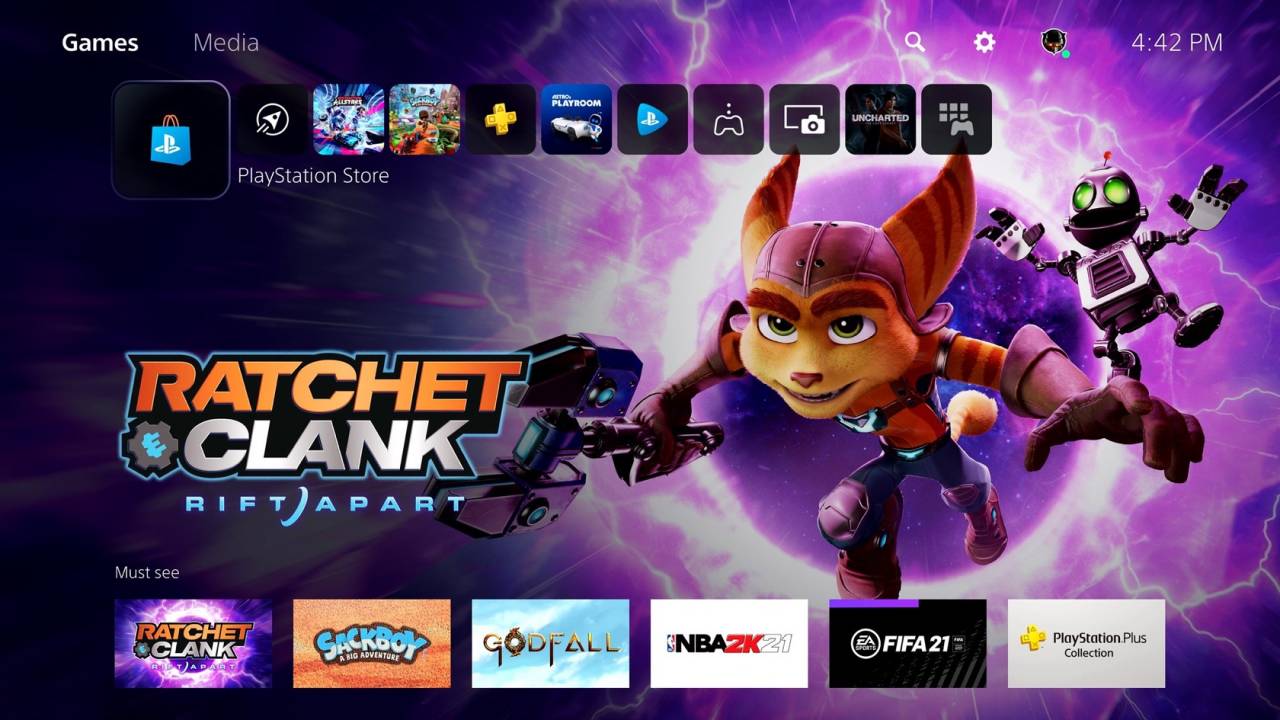 Sony has added a new Activities feature to the PS5, a part of the Control Center. It uses a cards interface to offer up the most commonly-requested options: jumping into specific levels or challenges, for example, going back in the game to parts you may have missed, or hunting down new opportunities. There’s also a picture-in-picture mode, so that some of the Activity cards can be shown within the game itself rather than pausing it.

There’ll also be assistance for those times you get stuck. PS5 will be able to show hints and more, if you need them, for example. 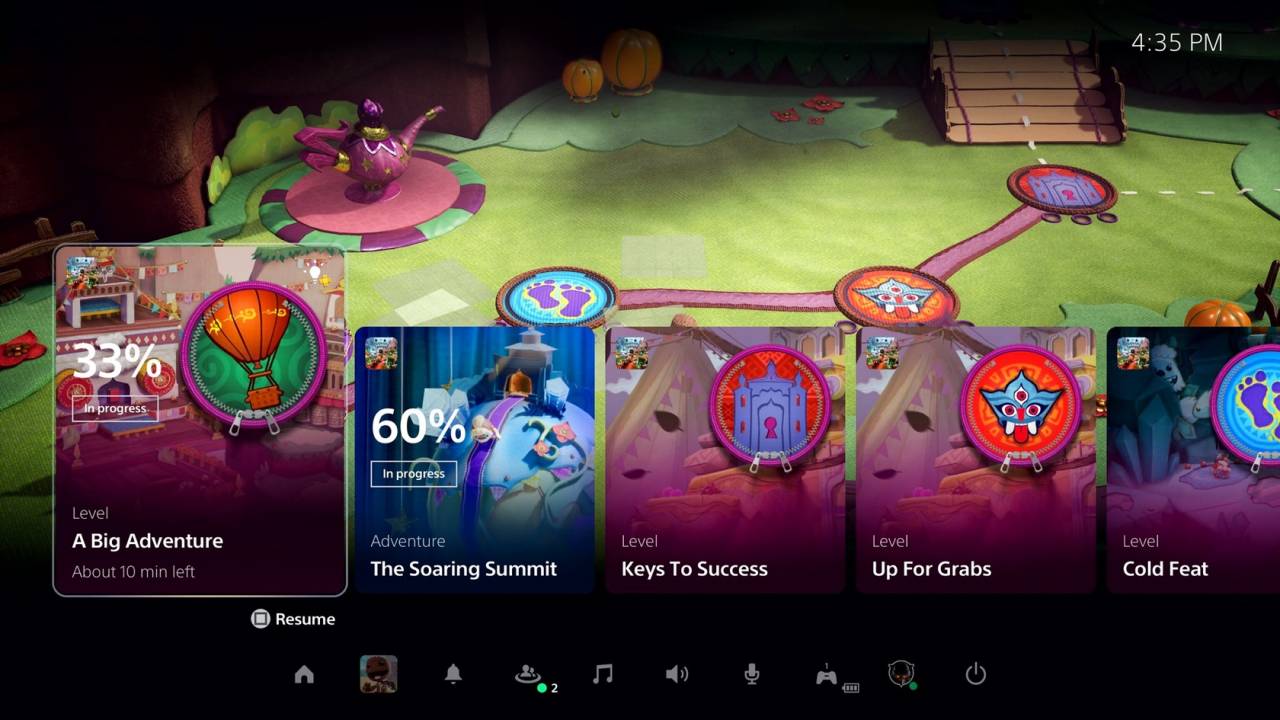 Of course, there are tight integrations with the PlayStation Store, since Sony is really hoping you load up on games for the next-generation console. A new UI for titles will show your latest games, as well as access to common settings of the controller, screenshots, and more. 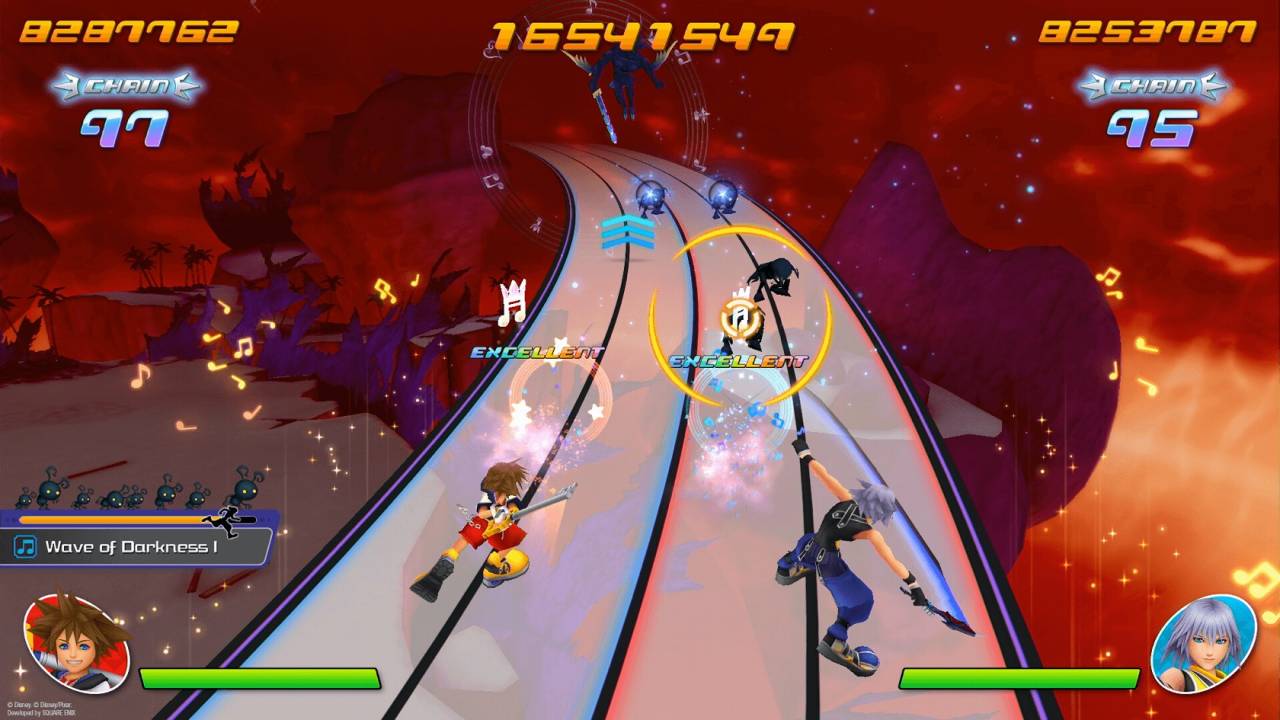 It’s all built upon a completely rebuilt software stack, Sony says, specifically for the PlayStation 5. The goal there was to maximize performance, whether from the console itself or the network it’s connected to. That means a smoother-moving UX, faster switching between titles, and quicker joining of online matches. “We believe the less time you spend waiting to interact with the system,” Hideaki Nishino, Senior Vice President of Platform Planning & Management at Sony, explains, “the more time you will have to spend playing games.”

As for when that will actually happen, PlayStation 5 preorders kicked off September 17, but the console itself won’t arrive at retailers until November 12. Demand easily outstripped supply, though Sony says it aims to have more stock available for those who weren’t lucky enough to snag one in the first drop, at least before 2020 is through.