If you’ve been following the smartwatch trend at all, you likely remember hearing about Sony‘s interesting E-ink wearable. Dubbed the FES (Fashion Entertainments) Watch, it uses low-power e-paper technology on both the face and wrist band. It doesn’t have any of the “smarts” we’ve come to expect from our timepieces, but it can change patterns instantly at the press of a button.

The only real drawback of the original FES Watch, which went on sale in Japan last year, was that it was limited to black and white patterns. But now Sony is back with the second generation version, and not only is it crazy thin, but it features colors too! 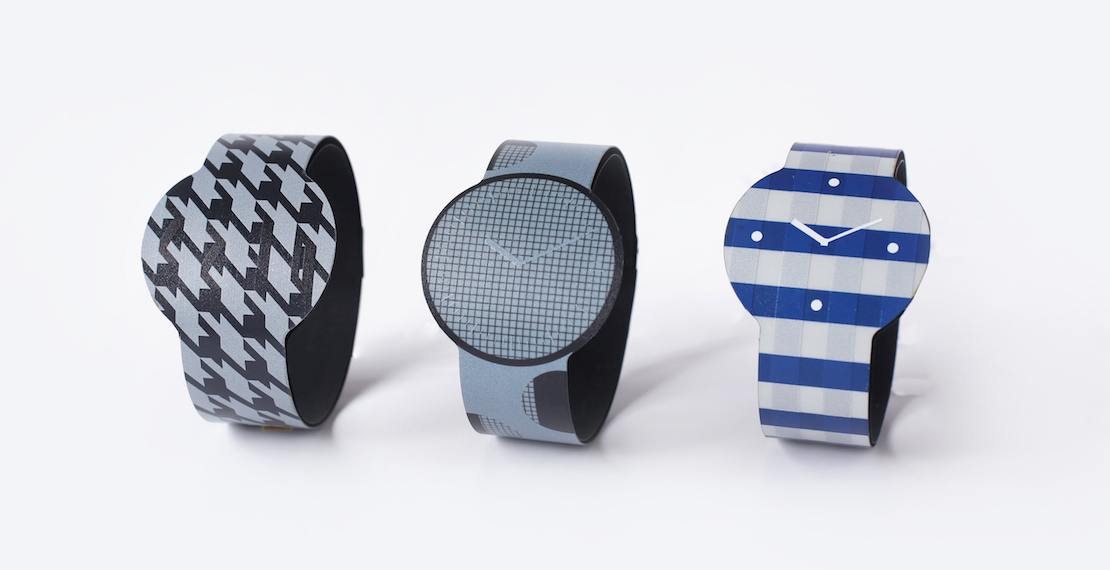 Sony is showing off the new model at CES 2017 in Las Vegas, which feels a bit like torture seeing as how the first one could only be imported for a price around $250. From what we’ve seen, the new FES Watch can produce colors including leather brown, blue, and gray.

Admittedly this updated E-ink watch is still just a prototype, and Sony hasn’t said if or when they might actually start selling it. The original was only produced in limited numbers, so expect it to be a rare find unless Sony wises up and brings it overseas.