Sony has revealed its latest Alpha camera, the A6000, a 24.3-megapixel compact DLSR slotting in-between the NEX-5T and the A65 and promising the fastest autofocus in the world. Measuring in at a 120 x 67 x 45 mm and 344g pre-lens, the A6000 has a new Exmor APS HD CMOS running through the same updated BIONZ X engine as in the A7 series, for an ISO range of 100-25600 and an autofocus lock in just 0.06 seconds. That’s not all the makes the A600 look like it’s shaping up to be one of the more interesting cameras of 2014, however.

Despite the size, Sony has fitted both a tilting 3-inch LCD display and an SVGA OLED viewfinder with 1.4m dots and a 100-percent field of view. Dubbed the OLED Tru-Finder, it can show real-time previews of exposure compensation, defocusing, Picture Effects applied, and more, in addition to enlarging sections for easier focusing. 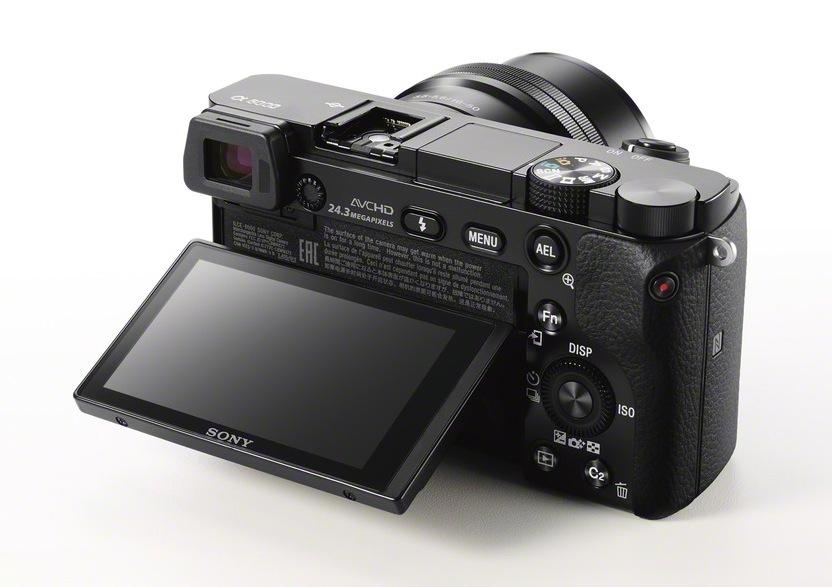 It’s the autofocus system that Sony is most proud of, grabbing the record for AF speed among APS-C interchangeable-lens cameras from Fujifilm. 179 phase-detection AF points are used – 80 more than on the NEX-6 – covering around 91-percent of the height of the scene and 92-percent of the width, and there’s a hybrid AF mode for 1080/60p/24p movies. The A6000 supports up to 11fps continuous shooting with AF tracking active, as well as the ability to lock onto not only people but eyes in the scene.

The BIONZ X image processing engine – which we saw used in the A7 and A7R – can fix individual areas of pixelation in the scene to cut out noise, as well as promising more realistic edges between points of strong contrast. It’s controlled with the same menu system as in the A7-series, with a dial for accessing the most common settings and a programable Fn menu with a dedicated button. 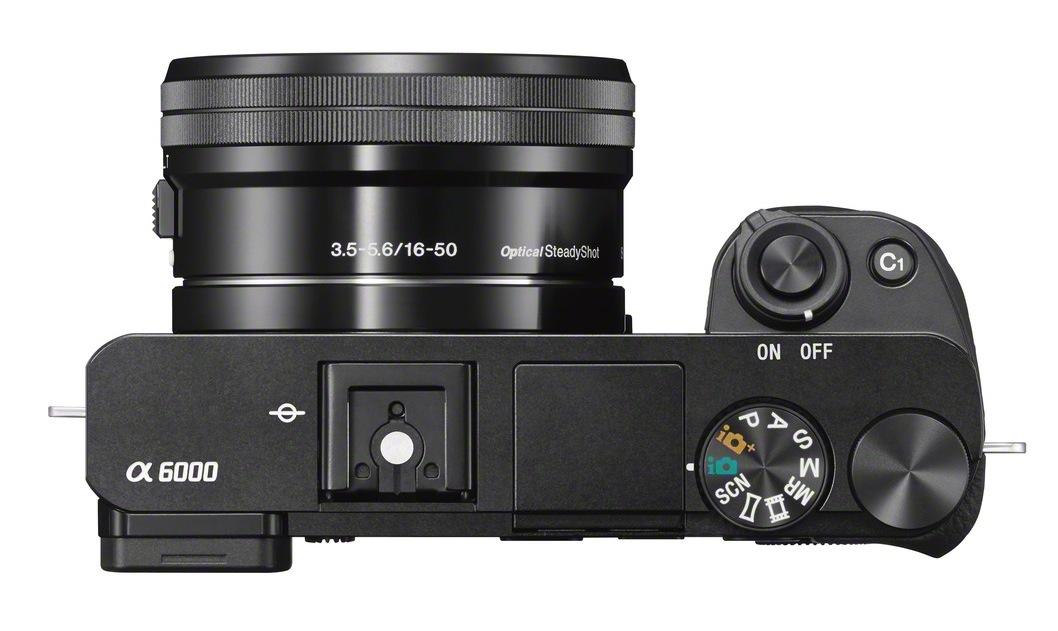 In fact, there are a total of seven customizable buttons, with two dedicated keys, and 43 assignable functions. A multi-interface shoe on the top is included, plus a built-in GN6/ISO 100m pop-up flash. Inside, there’s WiFi with NFC used to quickly pair the A6000 to an Android-powered phone or tablet. 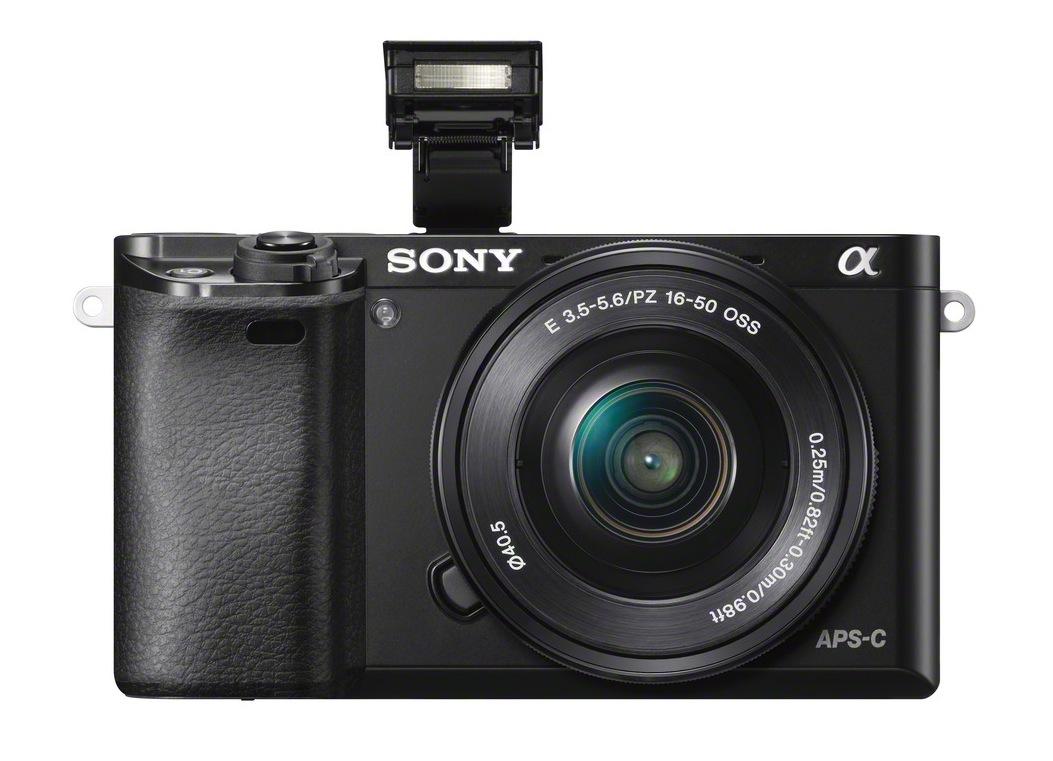 Alternatively, physical ports include micro-HDMI, USB 2.0, and a combo Memory Stick PRO Duo/SDXC memory card slot. The 1080 mAh battery will last for up to 420 images when using the LCD, Sony estimates, and an update to the PlayMemories app this Spring will bring automatic sync of new photos to your phone or tablet when you turn the A6000 off. 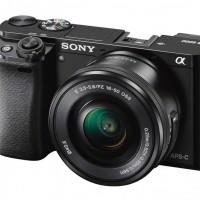 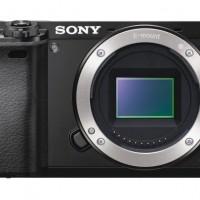 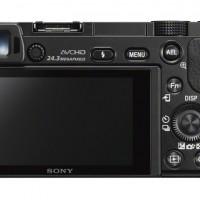 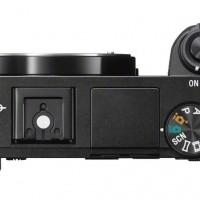 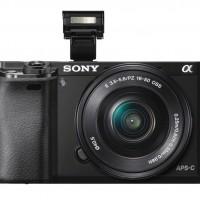 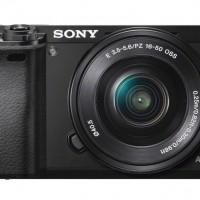 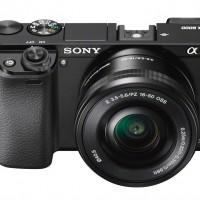 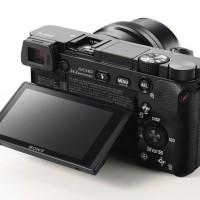 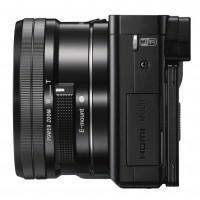 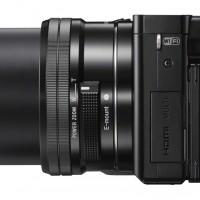 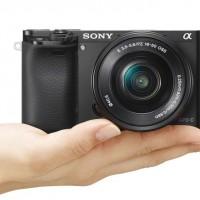 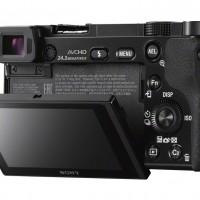 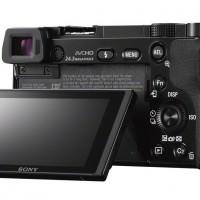 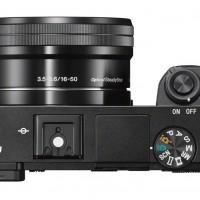 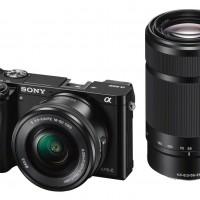