Sonos may have a new Bluetooth speaker today, but the Sonos Roam is also donating one of its best features to the company’s existing premium portable model, the Sonos Move. Launched in late 2019, Move paved the way to cutting the cord for Sonos playback, whether around the house or further afield, and instrumental to that was the introduction of Auto Trueplay.

Regular Trueplay is Sonos’ system for tuning its speakers to work best with the acoustics of the space they’re being used in. With its fixed, mains-powered models, that’s easy: once you’ve set them up in the Sonos app, you walk around for 60-90 seconds waving your phone around, as a whooping tone allows the speaker and app to adjust the EQ settings to suit.

Since Move was designed to be, well, moved, expecting users to go through that every time simply wasn’t feasible. Auto Trueplay works using microphones built into the speaker, which can listen to the reverberations off different surfaces and intelligently – and automatically – adjust playback according to how the space sounds as it’s playing your music. Accelerometers inside triggered that process every time you repositioned Move. 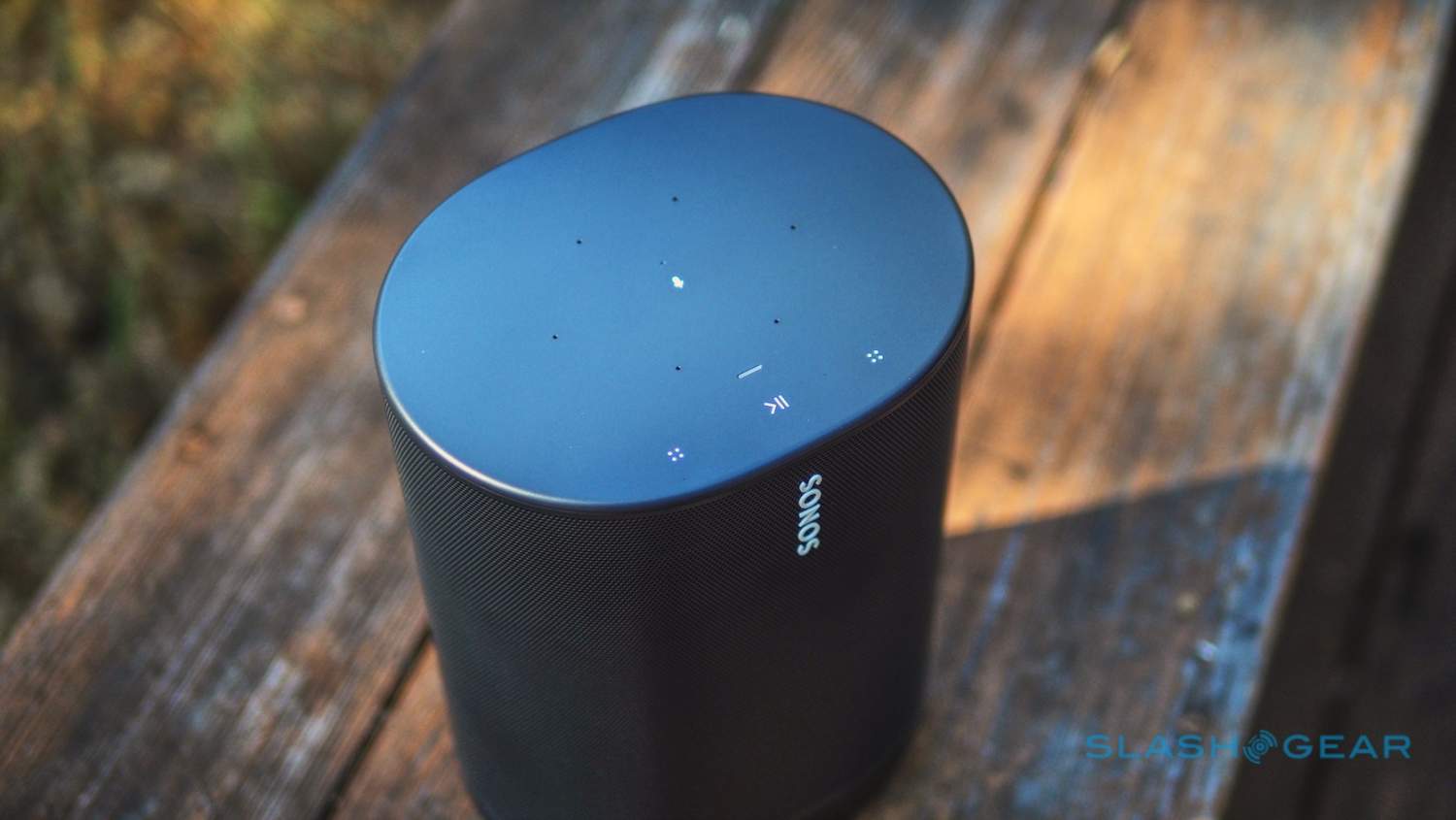 That is, until you switched away from your home WiFi network. Move’s Auto Trueplay only worked when the speaker was in Sonos mode: in Bluetooth mode, it switched off. Roam, however, fixes that, and its version of Auto Trueplay will operate in both WiFi and Bluetooth modes. From today, it’s donating that tech to Move, too.

In a software update released through the Sonos app today, Auto Trueplay gains the ability to adjust the EQ intelligently regardless of which mode you have Move in. As with the system on WiFi, it’ll all happen automatically in the background, though you can turn it off in the Sonos settings.

One caveat is if you’re using Google Assistant. Then, unfortunately, Auto Trueplay on Bluetooth won’t work with Move: Sonos says that’s because, when the Google Assistant is enabled and you switch to Bluetooth, the speaker’s microphone is turned off. Since the tuning system needs to the microphones in order to figure out the acoustic properties of whatever space it’s in, without them it simply can’t deliver those adjustments.

“Sonos works with each of its partners in different ways,” a spokesperson for the company told SlashGear, “and this is the experience it has agreed upon with Google.”

You can install the new version of the Sonos firmware by heading into the app, going to Settings > System > System Updates, and then choosing “Check for Updates” from the menu. You may need to update the Sonos app itself to the latest version in the App Store/Google Play first.