Sonos has added its first 24-bit Hi-Res audio streaming service, taking advantage of another of the headline improvements from the company’s Sonos S2 platform released last year. Qobuz may not be a household name, but its catalog of 70+ million tracks – albeit the vast majority of which are CD quality, not Hi-Res Audio – makes it a solid competitor to more familiar services like Spotify and Apple Music.

Its focus has been on nudging up audio quality for streaming and downloaded music. Back in 2013, for example, Qobuz was the first 16-bit FLAC option on Sonos systems, and today it’s the first 24-bit Hi-Res option.

It taps the enhancements Sonos added with Sonos S2, the overhauled version of its software last year. As well as a redesigned app, it also introduced support for higher bitrate music. That enabled the Sonos Arc soundbar to support Dolby Atmos – a first for Sonos – but also paved the way for higher-resolution music playback too. 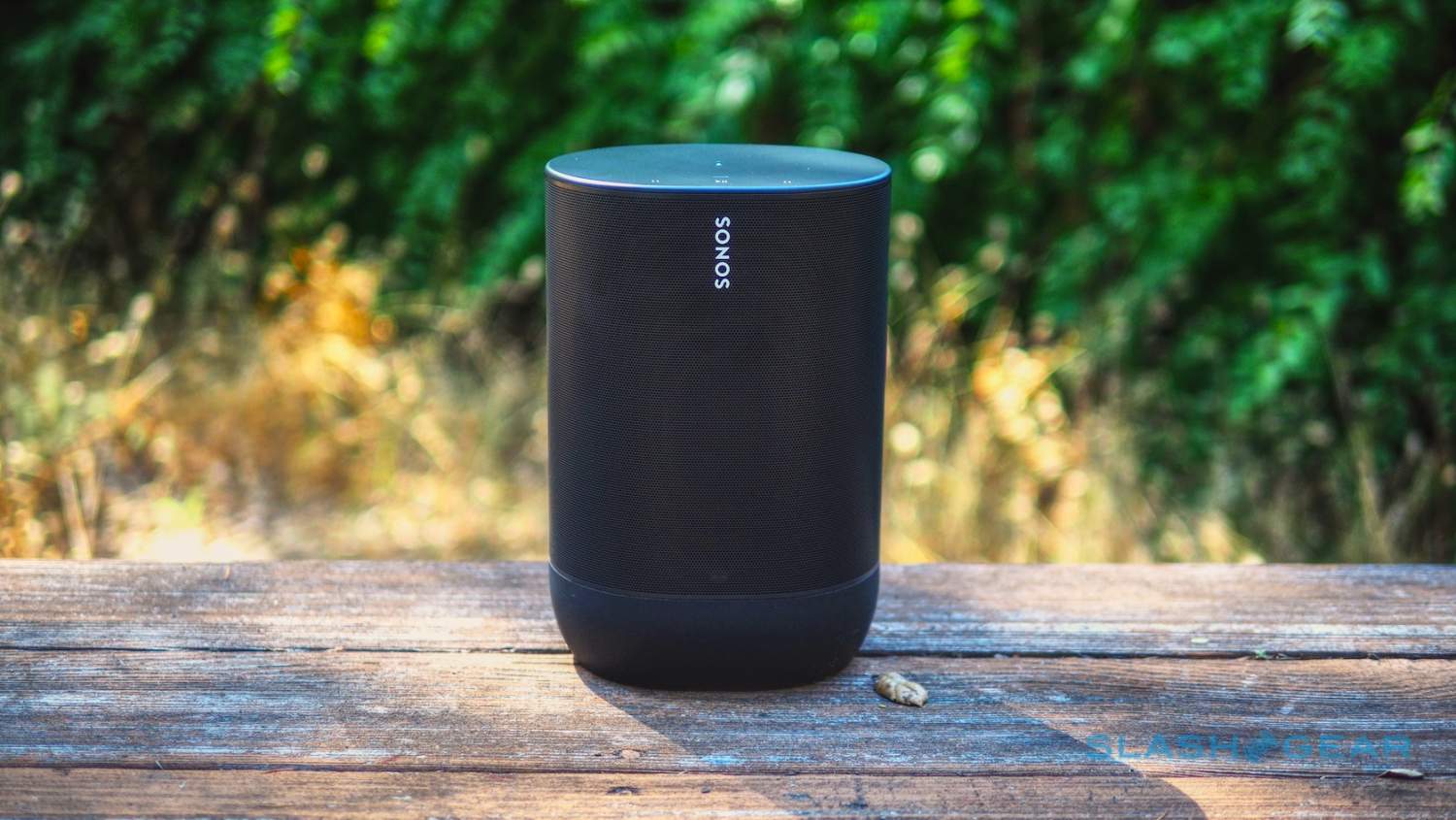 It proved a controversial change, mind. Sonos S2 left some of the company’s oldest models out in the cold, though owners have been offered discounts on upgrading to S2-compatible hardware.

The arrival of a 24-bit Hi-Res option may be the nudge that those potential upgraders were waiting for. Although there are plenty of streaming services out there, the options for audiophiles unwilling to compromise on quality compared to their original CD rips are comparatively rate.

As for how many tracks in the catalog actually offer Hi-Res quality, there Qobuz is a little more conservative, saying it has 240,000+ albums. Estimates pegged that number at 2m+ a couple of years ago, and the company says it’s adding new Hi-Res music all the time. Still, as with most services which promise a bump in quality, there’s no telling that your favorite artists or songs will be available in the more detailed format.

Qobuz subscriptions start at $12.99/mo (assuming you’re willing to pay for a year’s service in one go; the same plan is $14.99/mo if you want to pay monthly).

Qobuz streaming on Sonos in 24-bit Hi-Res is available from today, for users in Austria, Belgium, France, Germany, Ireland, Italy, Luxembourg, Netherlands, Spain, Switzerland, United Kingdom, and the United States. You’ll need to be running the Sonos S2 software, of course, on whatever speaker system you have running.