Google Glass may have proved too goofy for everyday wear, but the ride to connected eyewear might prove to be on two wheels. Solos is pitching its smart sunglasses as the ideal accessory for dedicated cyclists, a head-up-display which floats performance data like speed, power, pace, and more in the line-of-sight, courtesy of a connection to a nearby smartphone.

According to Solos, whereas bike computers were once commonplace, an increasing number of serious cyclists are turning to their phones to track ride data, fitness stats, and log routes. 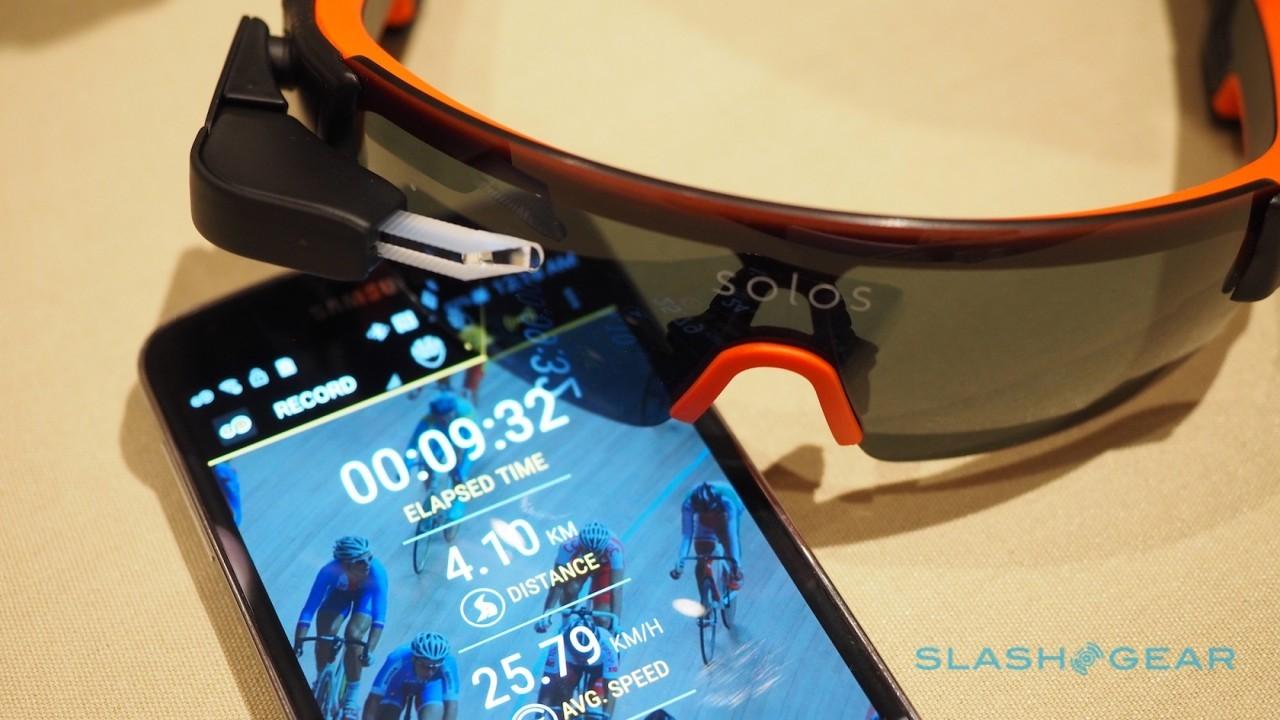 Since the phone can do all the processing, the Solos eyewear itself can focus solely on the output side. That keeps weight down, along with the thermoplastic-polyamide nylon blend frame which has been designed to be low profile and so fit under most cycling helmets.

The display comes from a familiar name if you’ve been following HUD technology for any length of time. Dubbed “Vista” it’s the handiwork of Kopin, which first showed off the technology as the Pupil reference design back in 2014. 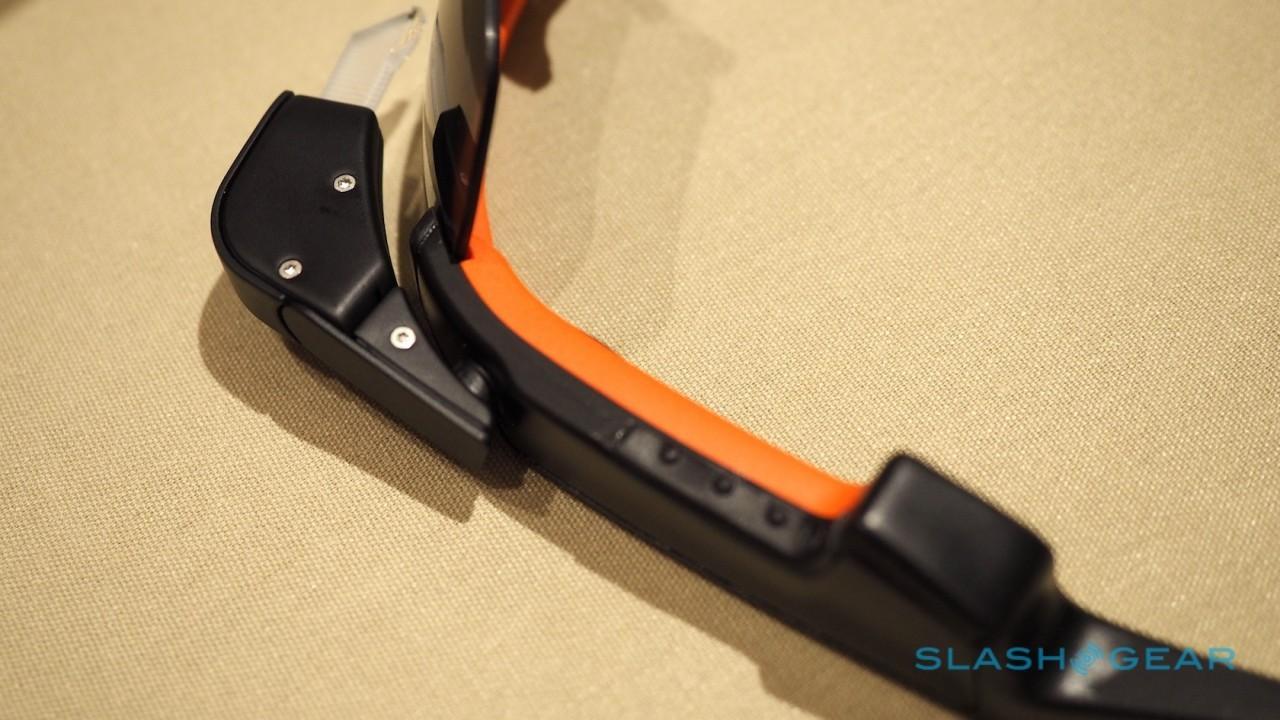 In fact, Solos is a division of Kopin’s, formed when the company grew impatient of waiting for its customers to do something publicly interesting with the 4mm high eyepiece that creates a 5-inch virtual display.

It’s mounted on an adjustable arm, and can be set to show things like heart rate, speed, power, pace, cadence, distance, duration, and other Bluetooth and ANT+ compatible data funneled over from an iOS or Android device. 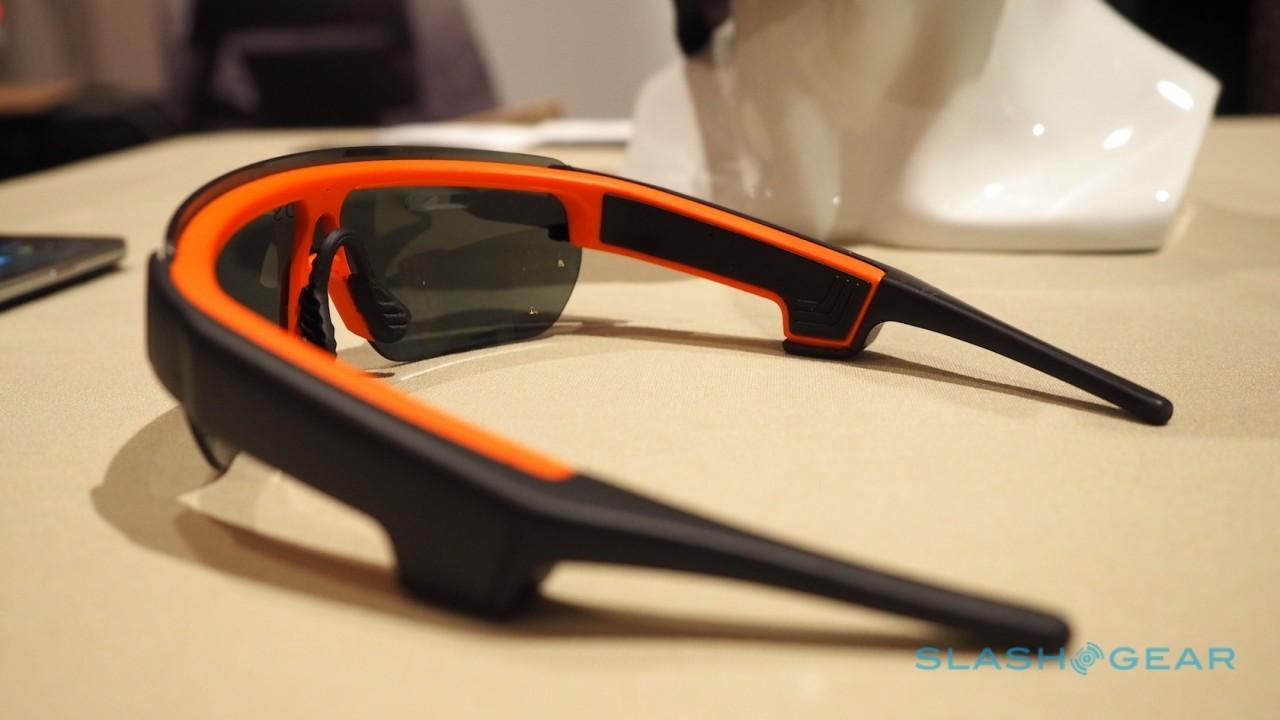 I’m no pro-cyclist, but I could certainly see the appeal during a brief demo of Solos at CES this week. The display is small and discrete, unlikely to block the view of the road or distract from other traffic, while small near-ear speakers are used rather than in-ear buds, so that ambient noise isn’t blocked out.

Voice control promises to pick out commands for things like caller ID, notifications, and social media posting even when there’s background road noise or wind. Battery life, meanwhile, is up to ten hours. 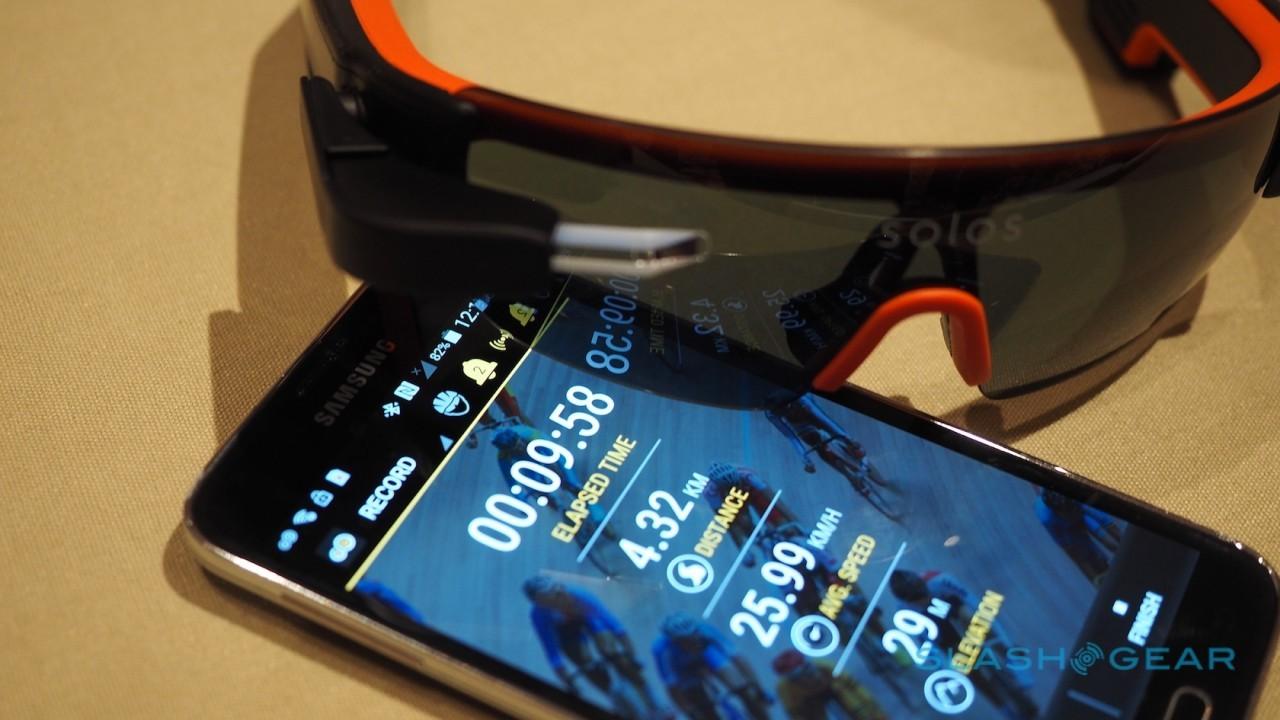 Not for the mass market, then, but if you’re serious about your bike then Solos might be a good entry point into next-gen wearable tech. It’ll go on sale in Q2, priced at $499. 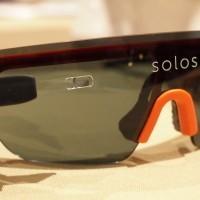 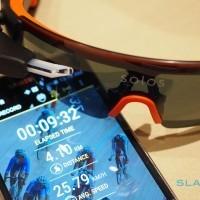 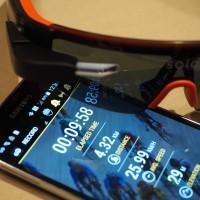 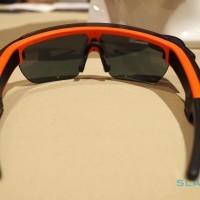 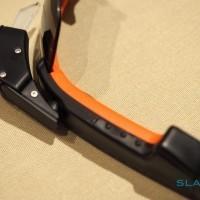 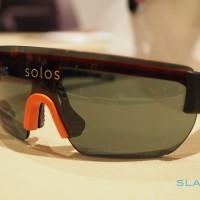 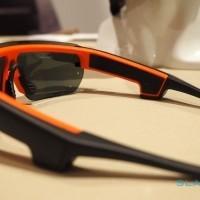 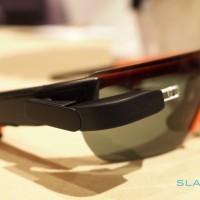