Nintendo’s SNES Classic has been the surprise hit of the year, with the combination of appetites for retro gaming and minimal supplies adding up to shortages across the US. The latest batch of the console arrived at retail today, but you’re almost certainly out of luck if you weren’t queueing outside Best Buy stores from the early hours.

Indeed, it’s fair to say that finding stock of the Super NES Classic has been one of the more challenging tasks this year. Supplies have been more constrained than those of the iPhone X, indeed. Still, with the retro console top of the holiday wish-list for many shoppers, any whisper of new supplies is important.

Best Buy had warned last week that it would be replenishing its stock of the SNES Classic on Saturday morning, though there were some important caveats. Only in-store sales would be allowed, with the console not making it to the online store, for a start. Even if you did manage to find a Best Buy location with units on shelves, stores were limiting sales to a single console per shopper. 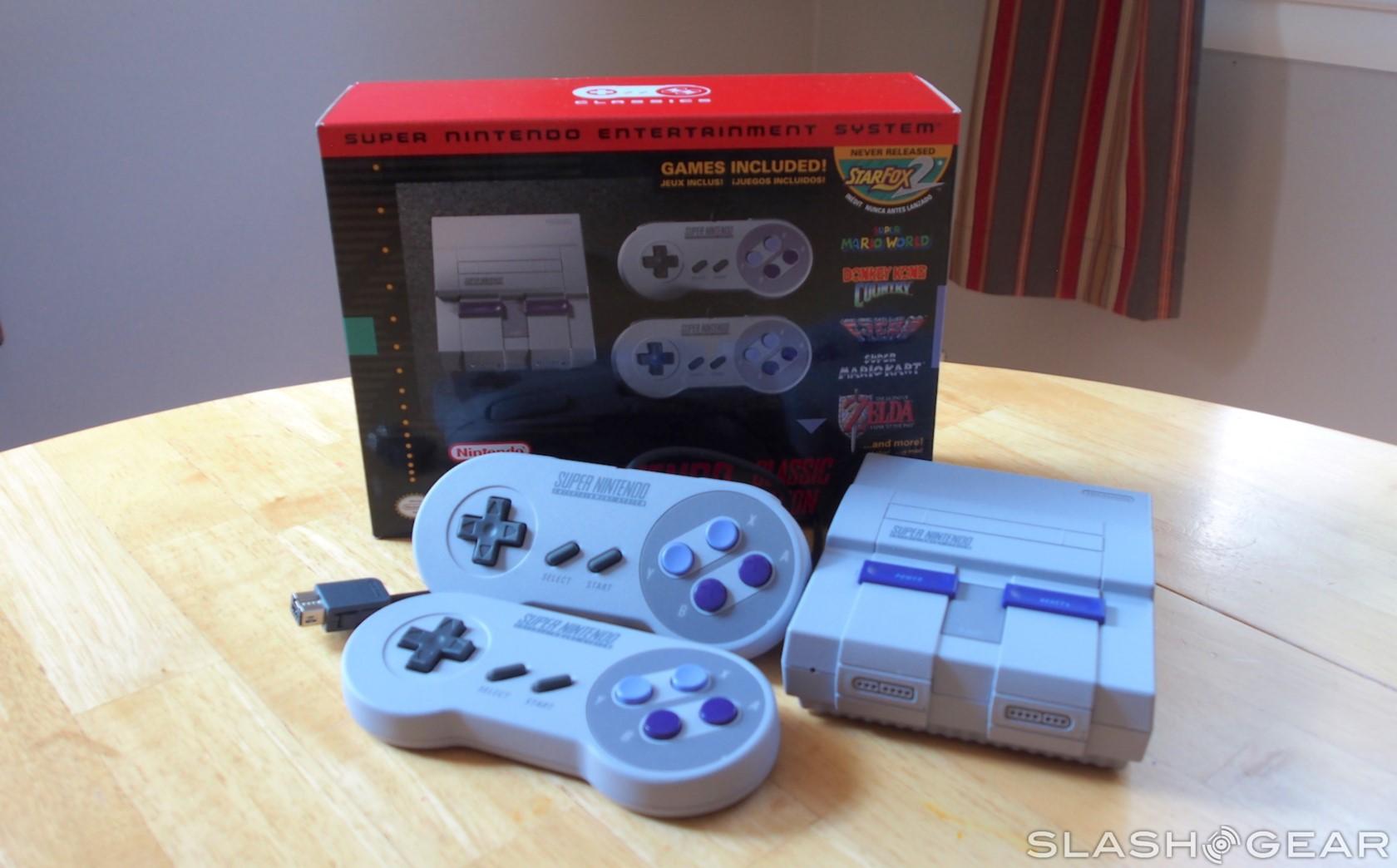 Even with those limits in place, demand far outstripped supply. Now, all eyes are on when SNES Classic restocks will take place. Luckily, retailers are giving us some advanced notice.

Toys R Us, for instance, has confirmed that it’ll be getting the SNES Classic in on Monday, November 27 – that’s the day otherwise known as Cyber Monday. As a gaming-themed aside, the retailer will also have Nintendo Switch stock just a couple of days later. Nintendo’s best-selling console will return to the shelves at Toys R Us on Wednesday, November 29.

Figure on neither console being restocked in numbers that outstrip demand, of course. If you want one, best to get there early and join the inevitable lines. Of course, SNES Classic’s Cyber Monday arrival only complicates matters, since there’ll probably be queues outside Toys R Us stores anyway from people hoping to get some post-Thanksgiving bargains.

What remains to be seen is for how long Nintendo plans to keep dripping out consoles. The company confounded expectations with the NES Classic, by unexpectedly axing production of the similarly high-demand device. At the time, the company argued that a shortage of resources had forced its hand. Later, Nintendo conceded to the outcry, and announced that the NES Classic would return sometime in 2018. That, of course, comes too late for the 2017 holidays.