Qualcomm has added a new flagship chipset to its smartphone processor line-up, with the Snapdragon 865 Plus 5G Mobile Platform promising even more performance than its Snapdragon 865 sibling. As the name – which Qualcomm is also stylizing as “Snapdragon 865+” – suggests, this isn’t so much a full revamp of the existing SoC but a way for Qualcomm to massage more power out of it as it looks to new phones for the second half of the year.

So, the Snapdragon 865 Plus takes the familiar Kryo 585 CPU and Adreno 650 GPU, but coaxes more grunt out of them. Qualcomm says the processor is now up 10-percent in performance compared to the regular Snapdragon 865, for example, thanks to a new, higher 3.1 GHz clock speed.

Graphics rendering has improved 10-percent too, meanwhile, and you still get things like 144 Hz display support, accelerated rendering, and updatable GPU driver support, something which gamers in particular are expected to appreciate. Carried over will be HDR gaming with 10-bit color depth and Rec. 2020 color gamut support, plus hardware-accelerated H.265 and VP9 decoding. There’s also HDR playback for HDR10+, HDR10, HLG, and Dolby Vision. 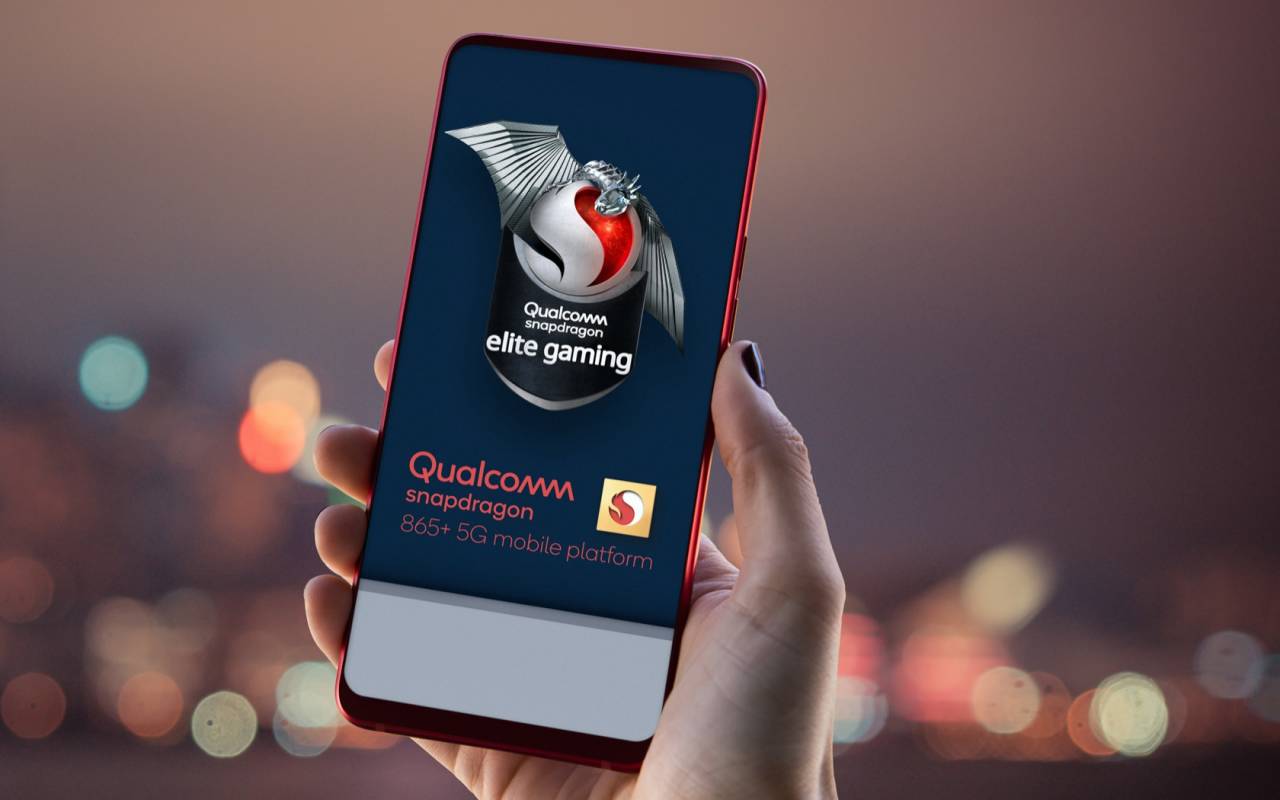 It’ll be combined as standard with Qualcomm’s Snapdragon X55 5G Modem. That promises global 5G support – for both Sub-6 and mmWave networks – across TDD, FDD, and DSS. It also handles standalone and non-standalone modes, plus global multi-SIM and global roaming. 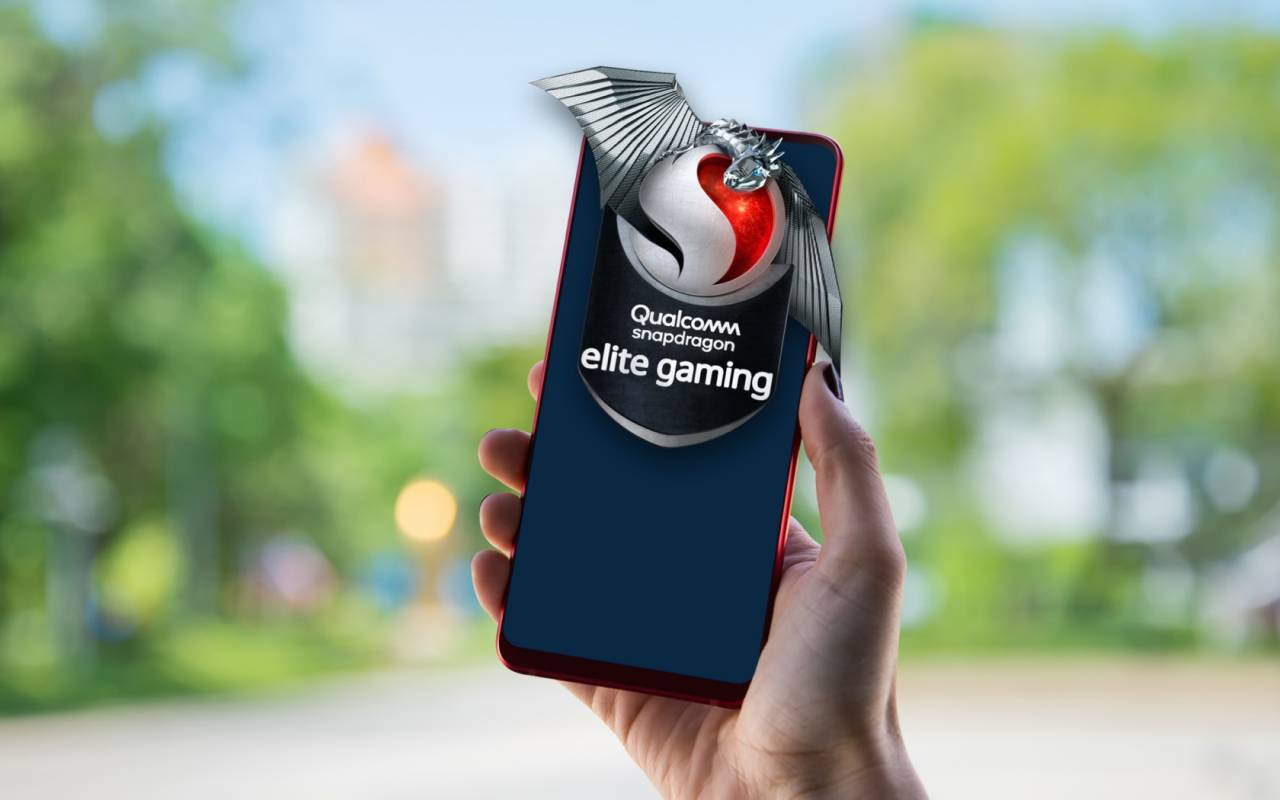 Other things haven’t changed from the Snapdragon 865, like the support for up to 16GB of 2750 MHz LP-DDR5 memory or 2133 MHz LPDDR4x memory. There’s also the Hexagon Voice Assistant Accelerator, the Qualcomm Sensing Hub for things like multi-microphone far-field detection and multiple voice assistants, and the Hexagon 698 Processor for AI acceleration. Expect phones with 4K displays at up to 60Hz, or QHD+ at up to 144Hz, as manufacturers get to grips with what the new chipset can do.

Qualcomm says that devices based on the Snapdragon 865 Plus should be announced from Q3 2020, so there’s not long to wait. Indeed, ASUS has already jumped the gun, and confirmed that its ASUS ROG Phone 3 flagship gaming phone will use the new chipset. Full specifications won’t be confirmed for another few weeks, however, along with a release date and availability.