Smaller NVIDIA SHIELD leaks: Which one is the better buy?

Another leak today, on the exact same day as the leak as the first, we’re seeing another NVIDIA SHIELD Android TV device on Newegg. The first leak was on Amazon, and now both leaks are plugged. The odds of this happening on the same day are a little too much to swallow… but here we are. Now we get to decide how likely it is that NVIDIA will release an Android TV device with little to no focus on its ability to play video games.

If we take what we’re seeing in this leak at face value, there seem to be very few differences between the smaller and the larger NVIDIA SHIELD Android TV leaked today – they both sport the same abilities in Dolby Vision + Atmos, AI upscaling of 1080p video to 4K, and standard 4K HDR support/HDR10 support. They both also have the NVIDIA Tegra X1+ processor inside. 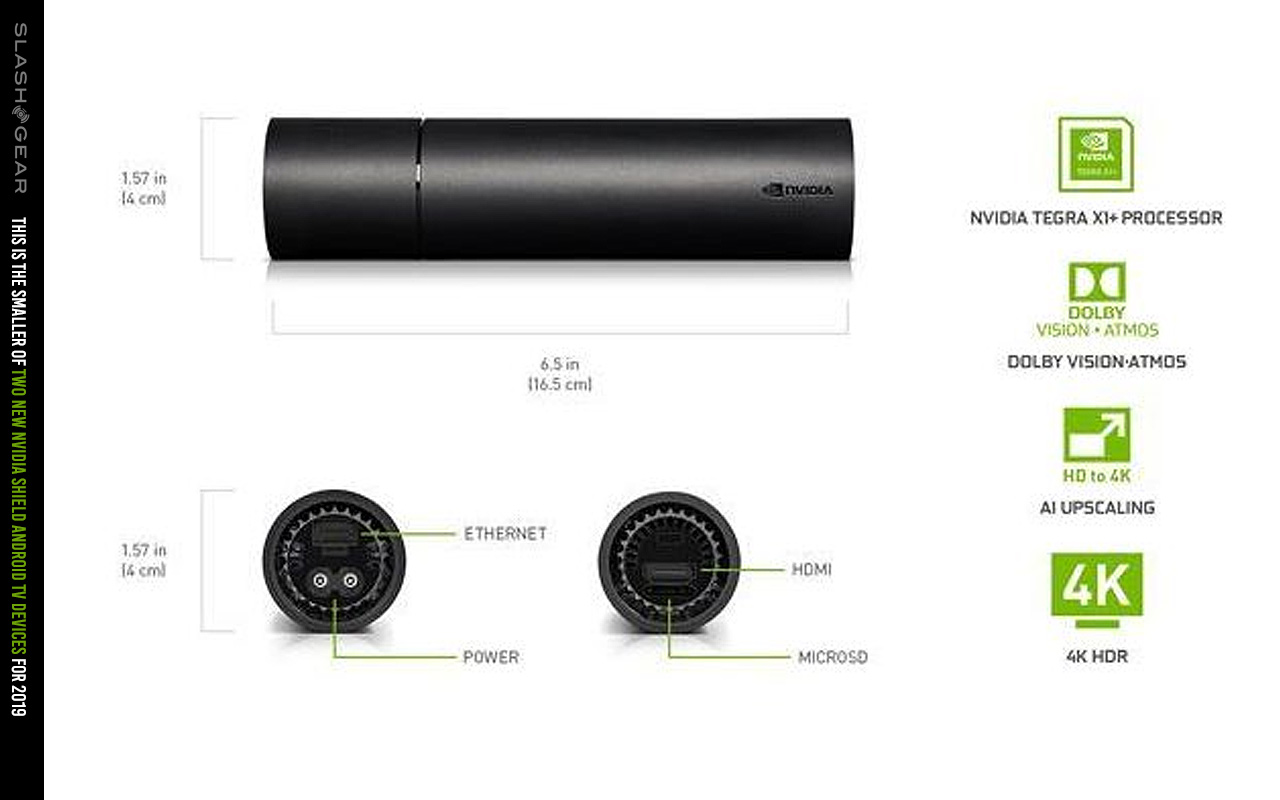 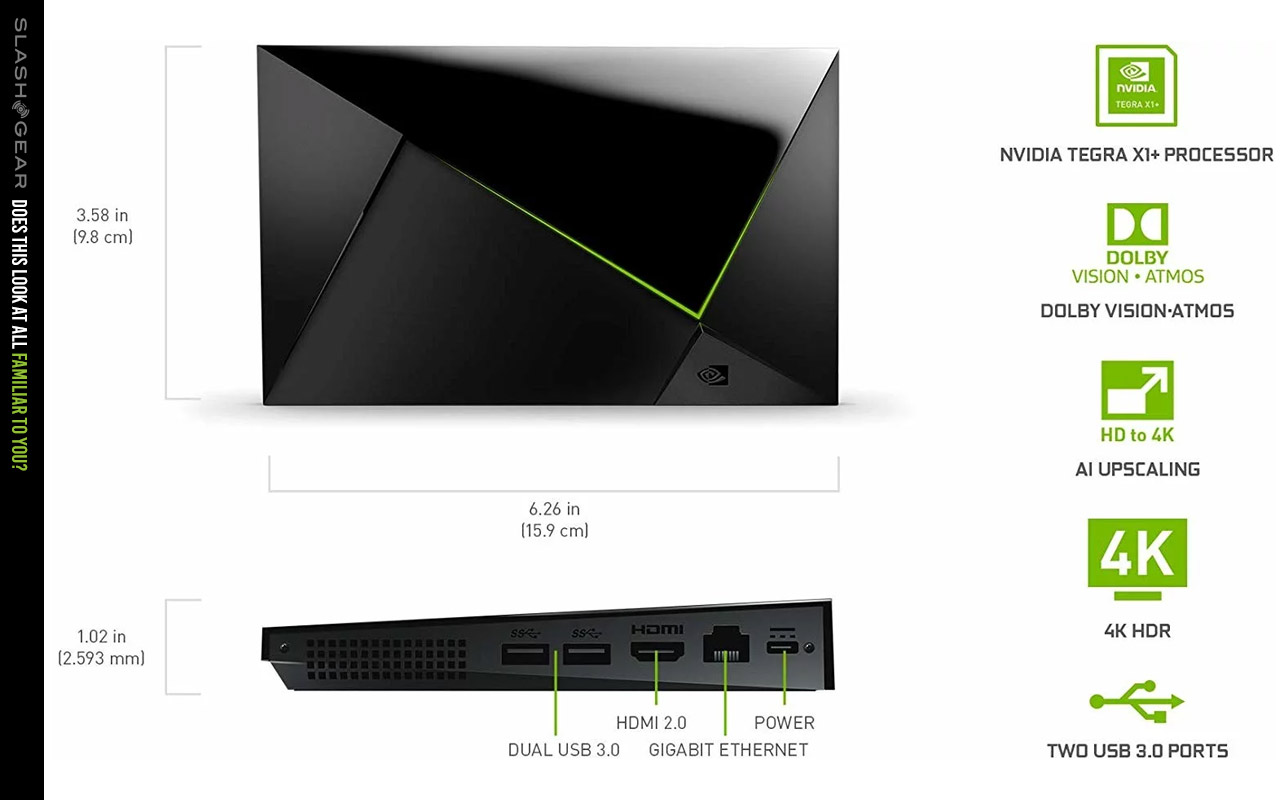 NVIDIA didn’t appear to mention any sort of gaming in the text included with the Newegg listing for this device. That doesn’t mean that they won’t continue to support gaming via a variety of means on this series of devices.

Instead, it teases the idea that they’ve found more success in the non-gaming elements in past releases of NVIDIA SHIELD Android TV devices. We’ll know more when the final listing actually surfaces officially, and in full.

Also of note is the power jack on this device VS the larger SHIELD. Where the larger SHIELD continues to use the unique power adapter port included with both elder NVIDIA SHIELD Android TV devices. A move toward standardization with a “C7” connector with a likely max current of 2.5 amperes. We’ll be investigating what this could mean in our next article on this machine and this new collection of machines. 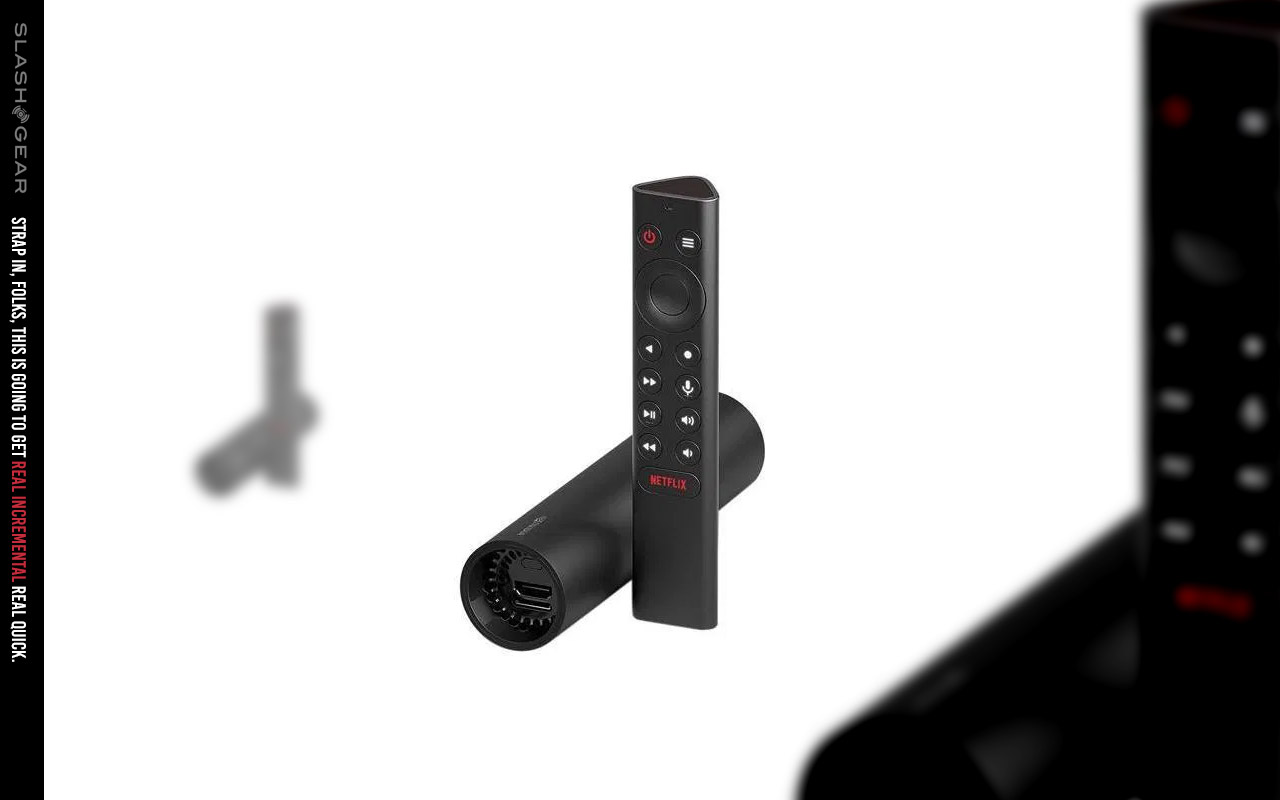