SlashGear 101: What is iCloud?

The idea that the device in your hand is a fleeting thing and that the data its accessing is now and forever will be paramount is at the forefront of Apple’s thinking. Steve Jobs stood up on June 6th at an Apple keynote speech during the Apple Worldwide Developers Conference (aka WWDC) and showed of the company’s then-brand-new service by the name of iCloud. This service is a “cloud” based service that allows you, the user, to store data for access by their Apple and non-Apple devices. This service acts as a hub for music, photos, applications, documents, eBooks (iBooks), contacts, and email and calendar data.

This service was announced, again, at WWDC, the full account of which you can access by hitting our [WWDC 2011] portal. More specifically you can check out our Apple WWDC 2011 Super Wrap-Up post or our iCloud Revealed and Detailed post. You’ll also be able to track everything iCloud in our [iCloud portal] on into the future. 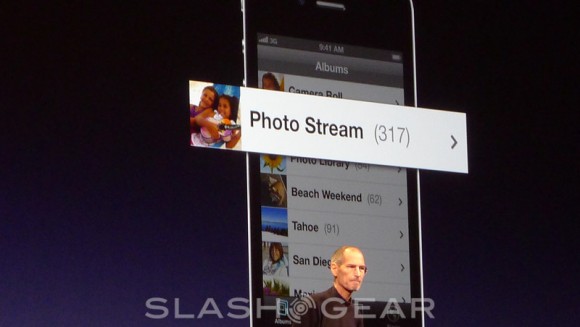 The most basic iteration if iCloud is a free service with which you can store 5GB of data in the cloud. What the cloud represents here is an amount of server space hosted by Apple, accessible through several services including email, calendars, iTunes, the Apple App Store, and Photo Stream, amongst others in the future. The amount of space you have available to you is not reduced by purchased music, apps, books, and photos in your Photo Stream. For music this free service is currently limited to 10 devices. All you 20 device-having monsters will have to lay down some cash. 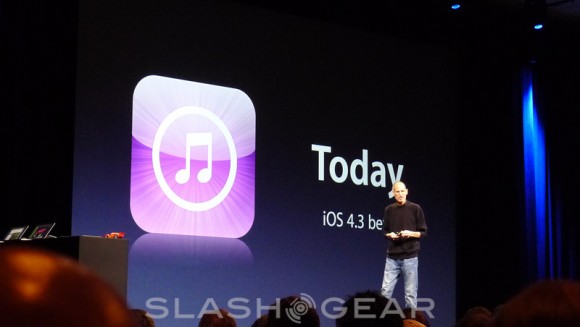 All music purchased through iTunes is now automatically included in this iCloud service. What this means here is that any music purchased with your iTunes account can now be automatically downloaded to any registered device of yours, this including iPods, iPhones, iPads, and computers of all sorts. The same has been true of apps purchased for iOS devices for some time, and continues to be true here. 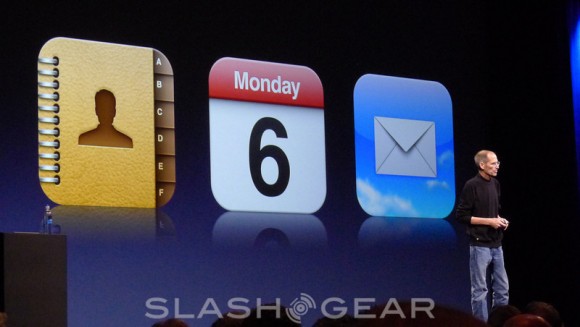 The MobileMe service of the past has, upon announcing the birth of iCloud, been killed off. Transitioning to the new service began immediately upon creating the iCloud service, Jobs noting at WWDC: “We threw away the MobileMe Contacts, Calendar, and Mail apps, and have rewritten them from ground up to be iCloud apps.” These three apps were initially at the core of MobileMe and service cost users $99 a year. Essentially the same service will now be offered for free with iCloud. 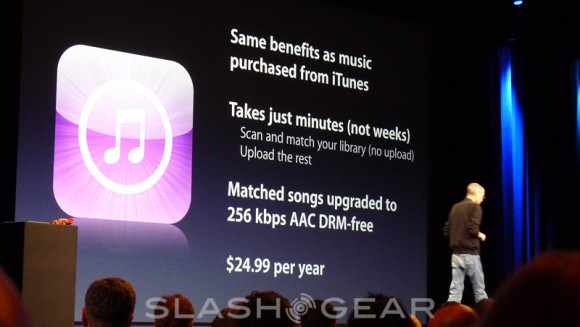 What essentially constitutes as extended iTunes service within iCloud is iTunes Match, a service which costs users $24.99 a year at the start and allows users to “Match” their ripped music. What this means is that, upon signing with a whole mess of music labels, Apple will be providing you with access to your entire music library in the cloud, regardless of if you purchased that music from iTunes or not.

You’ll be able to do this via the following: upon hitting a single button, your entire music library (all of the music on your computer) is scanned, Apple then “Matching” every track to the equivalent in their official library of over 18 million songs. If there is no equivalent (aka if your track is rare or unique,) you can then upload that track to the cloud automatically. The difference between this uploading and the Matching is that when a track is Matched, it does not have to be uploaded to iCloud as it’ll be activated via the track Apple already has on their servers.

Anything else you’d like to know? Ask in comments, we’ll do our best! 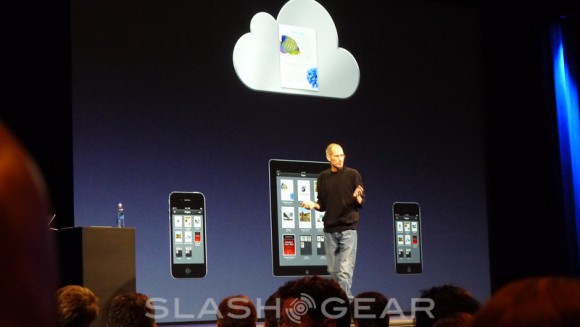