SlashGear 101: How do I get an Apple AppStore.com vanity url?

Just yesterday the 2013 Super Bowl revealed the very first glimpse most of the world had at Apple’s URL-shortening “AppStore.com” in the Star Trek Into Darkness teaser – and lucky you, you’re already signed up! The AppStore.com structure is not one where there will be a massive “land grab” as often is the case with these sorts of things, instead Apple has opted for a more automatic sort of push, with URLs like http://appstore.com/slashgear being active automatically. That particular address will bring you straight to the iTunes App Store listing of the SlashGear app – easy as pie!

The way you’ll get the correct app or company name for this structure is to remove all whitespace, make sure all letters are lower-case, and make sure all copyright, trademark, and registered mark symbols are taken out. You’ll be replacing the ampersand with the word “and”, and all of the following punctuation must be removed: “!¡”#$%'()*+,\-./:;< =>¿?@[\]^_`{|}~”. You’ll need to replace all accented and “decorated” character with their most basic form (elemental character) while all other characters are left as is. So make your title as basic as possible and it should, by all means, link easily.

If you have trouble finding the correct structure for your app or company on either app store, be sure to let Apple know at http://developer.apple.com/bugreporter. There you’ll want to tell them the full current or desired URL you’re hoping to work with, the countries your app or company works in, and the iTunes-generated long URL you’ve been working with up until now (http://itunes.apple.com/us/app…). You can get this longer URL by right-clicking or control-clicking the little triangle next to the app’s price in your respective app store and selecting the “Copy Link” option. 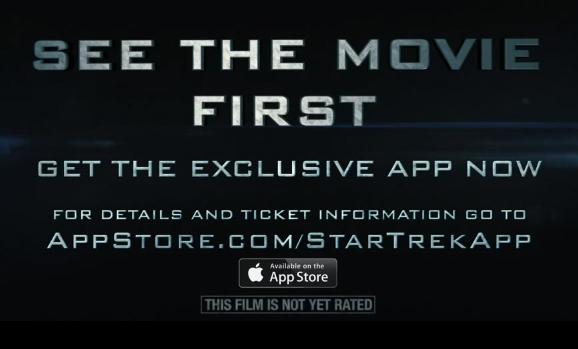 Sound all good to you? Let us know if you’re pumped up about this simple yet powerful measure Apple is taking to keep links to their app stores clean and quick!