Sigma has added a new, super-small full-frame digital single-lens mirrorless camera to its range, with the Sigma fp L keeping the diminutive dimensions of its predecessor but giving resolution and other features a significant boost. The original Sigma fp launched back in 2019, billed at the time as being “the world’s smallest and lightest pocketable full-frame camera.”

Then, Sigma managed to squeeze in a 24.6-megapixel sensor, something it handily improves this time around. The Sigma fp L packs a 61-megapixel full-frame Bayer sensor, the highest-resolution in the company’s history, outfitted with a low-pass filter to cut moiré. 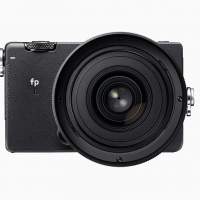 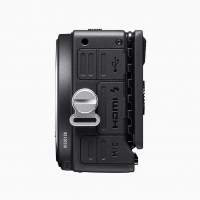 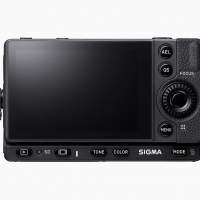 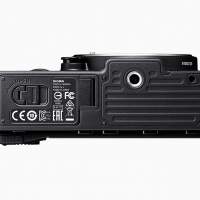 The uptick in resolution from the 35mm effective sensor means Sigma can use a new crop zoom feature, delivering Full HD video recording at 5x zoom. That’s controlled using the 2.1m dot LCD touchscreen on the back, though Sigma also has a new Electronic Viewfinder EVF-11 with a 0.5-inch, 3.68m dot OLED screen. It slots onto the side of the Sigma fp series for more traditional framing.

Where the Sigma fp had a contrast detection AF system, the fp L upgrades that to image plane phase-difference AF and contrast detection. You still get Single AF, Continuous AF (with moving object prediction function), and Manual Focus modes. ISO range remains at 100-25600 (expandable to ISO 6-102400). 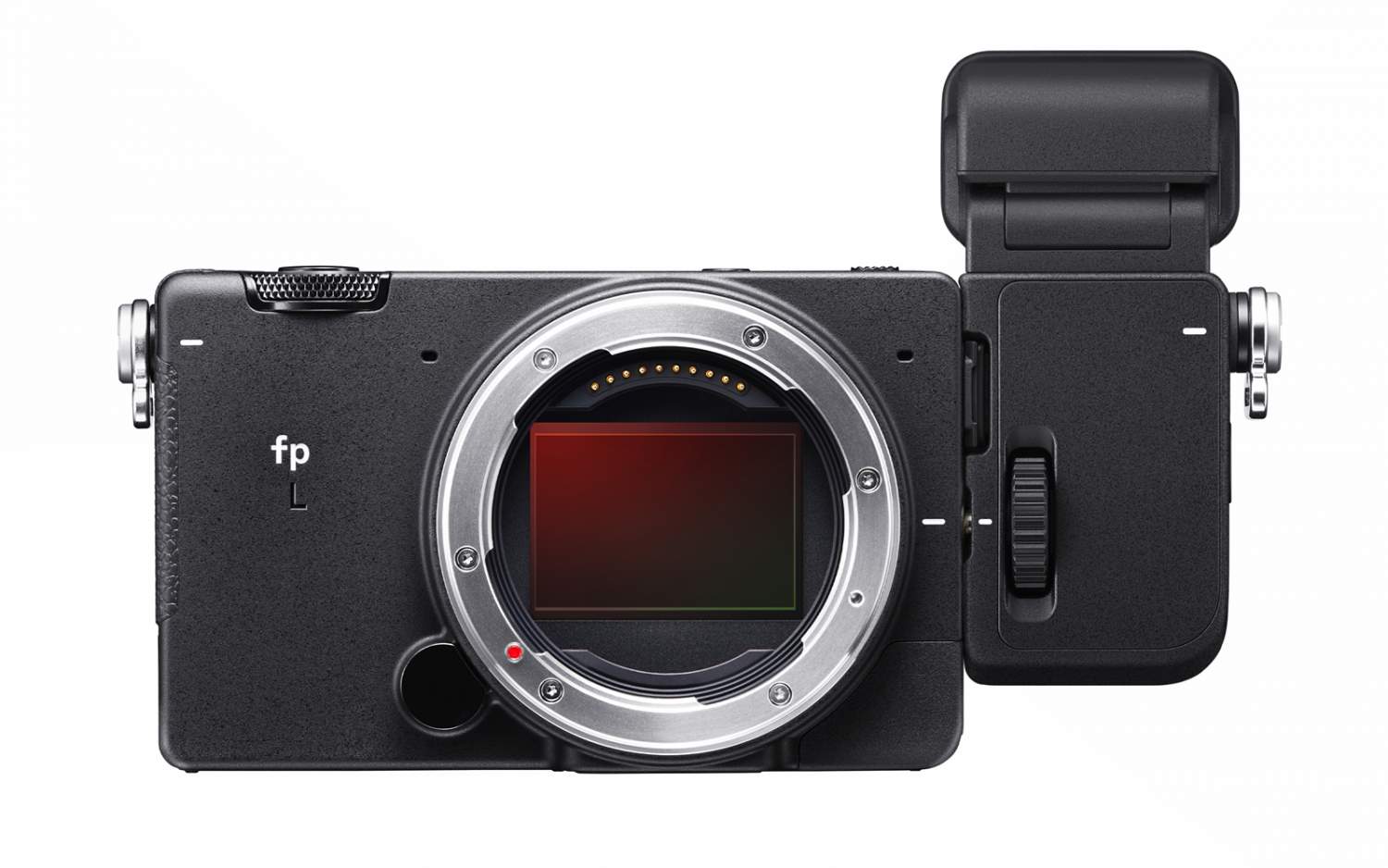 For those who want the maximum shooting speeds, however, there’s still a good reason to go for the Sigma fp which remains on-sale alongside this new model. That can capture up to 18 shots a second at Medium quality; the Sigma fp L tops out at 10 shots per second in the same model. Both have an HDMI output, a 3.5mm microphone input, and a 3.5mm audio output, and can work as a USB-C webcam. 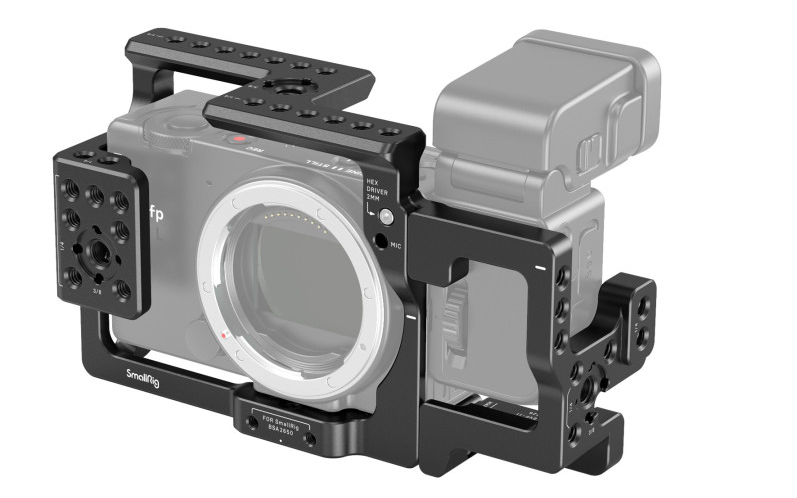 Battery life is around 240 stills or 60 minutes of video recording, but the camera will continue to operate on external USB-C power for extended use. Sigma has collaborated with SmallRig, too, on new cages for the fp series, including models that can accommodate the EVF as well. 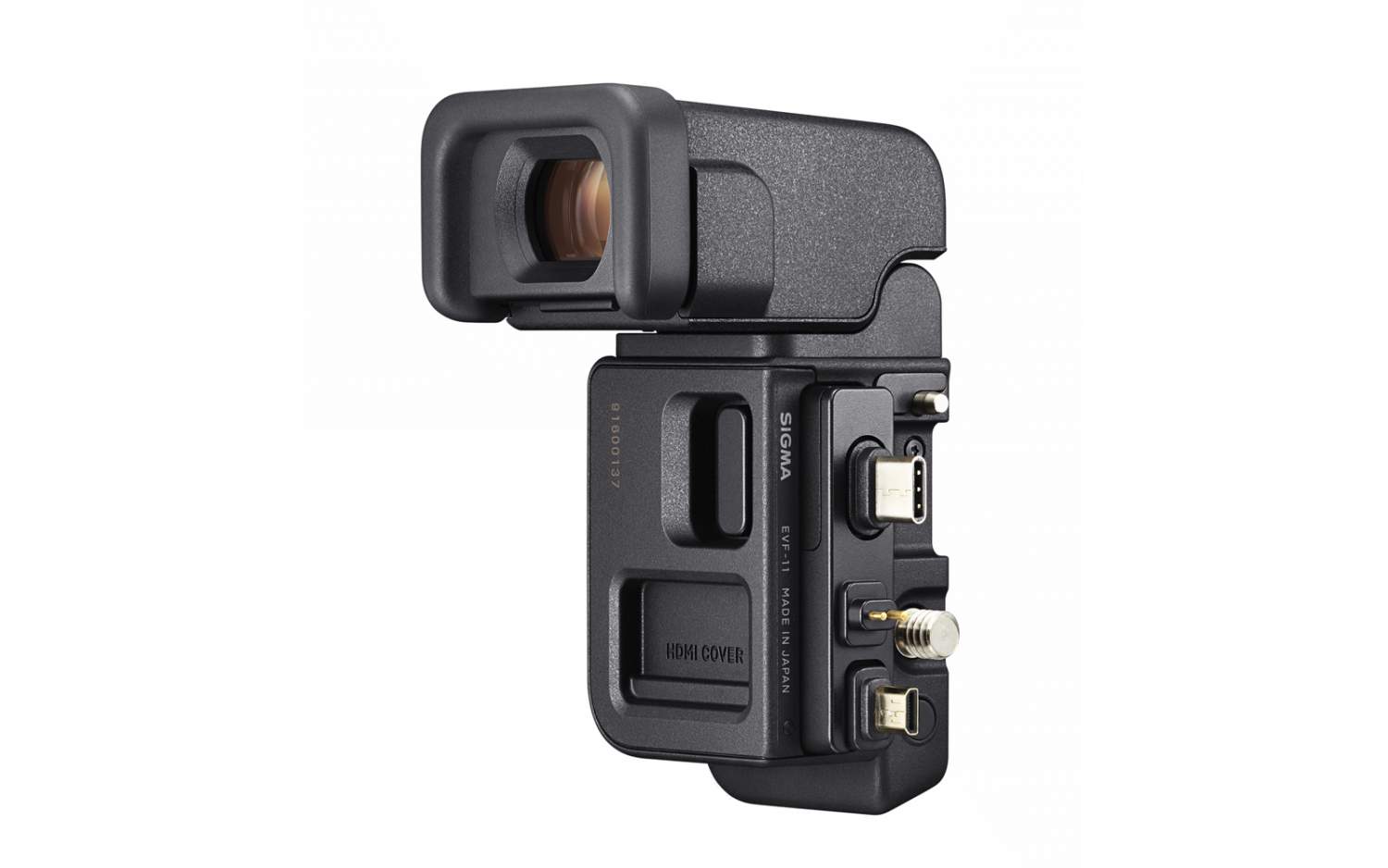