It’s time for the holiday event in Pokemon GO, the winter holiday, the second-most excellent time of the year! The first-most excellent time of the year in Pokemon GO is, of course, Halloween – but we’re at the second once again, and that’s OK, so long as we’ve got cookies! This event will bring lots of wintery fun, starting today, with a bunch of fancy new hats and sweaters!

It’s the 23rd of December today, in the year 2019, which means we’re right on top of the holiday event in Pokemon GO – the one that runs through Christmas and right on into New Year’s Eve and New Year’s Day. This day ends the run of Lugia and Ho-Oh 5-star raids – that’ll end at 1:00 p.m. PST (GMT −8) today (Monday, December 23), then things will get really interesting! 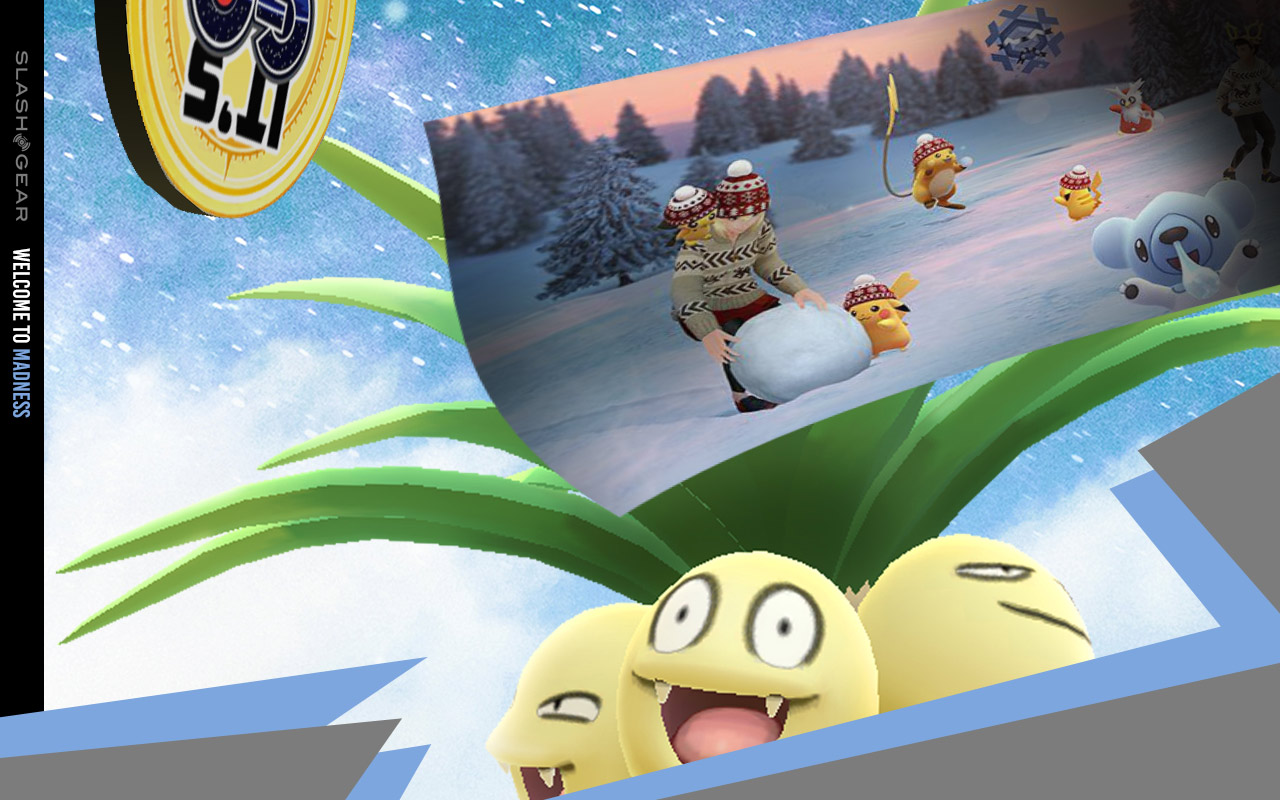 Start hatching eggs right now – and spin those Pokestops! In Pokemon eggs right now are a wild variety of Pokemon that wouldn’t normally appear at all! The following four monsters are in the mix right now, and remember – they’ll only appear in eggs that dropped today and forward – eggs you got a week ago will still have old Pokemon!

Starting today – so long as you’ve got the latest version of the Pokemon GO – you can attain your very own seasonally-appropriate toques. That’s also known as a beanie – or whatever you’d like to call it. Also you can get Stantler horns! And a sweater! And you can catch the following NEW Pokemon starting today! 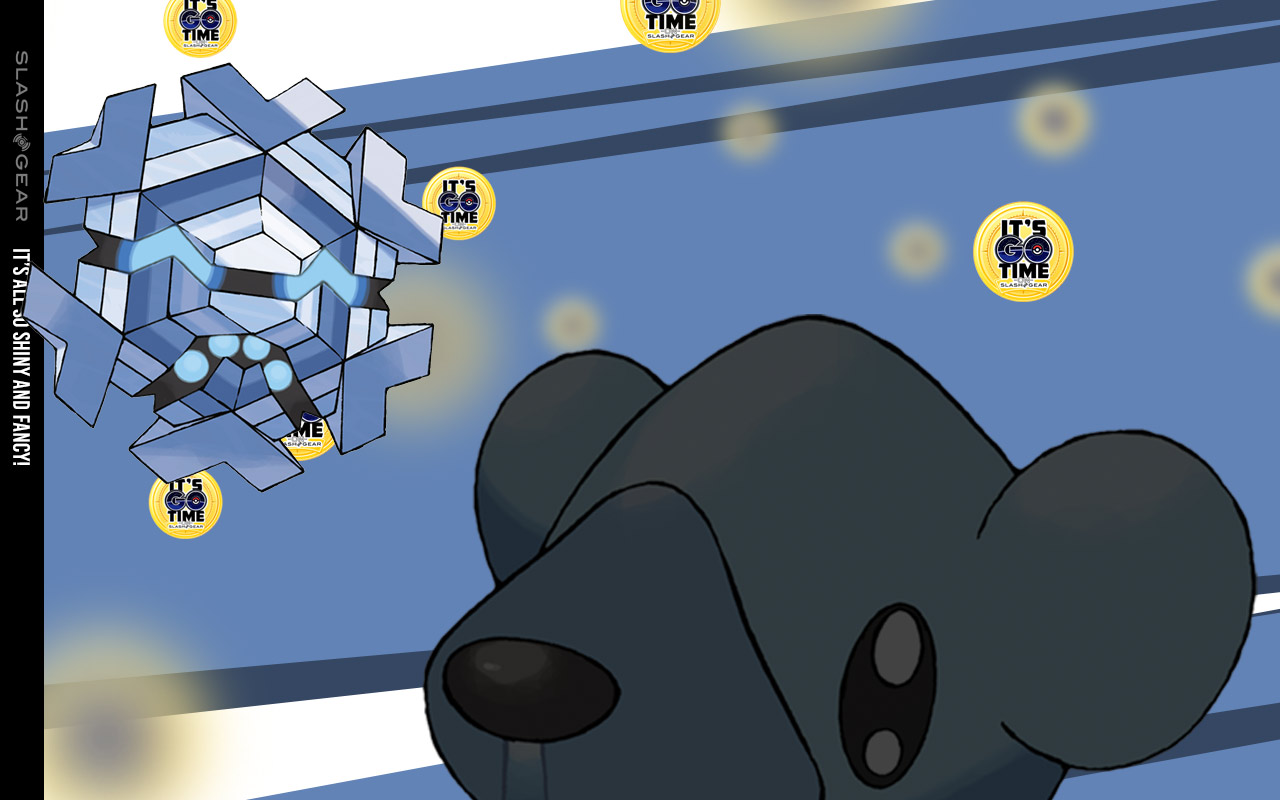 Starting tomorrow, there’s a big series of event bonuses that change every day. They begin with catch candy and transfer candy!

The move “LAST RESORT” will appear with an evolved Eevee transformed into Glaceon during this event ONLY. Per the release from Niantic, “If you use the Glacial Lure Module trick to evolve Eevee during the event, you’ll get a Glaceon with a special charged attack.”

For more information on the Pokemon GO Eevee reset and Glacial Lure / Mossy Lure, drop in on that link. And make with the changes!