The extremely frustrating system of attaining one of seven different Eevee evolutions in Shiny form was under consideration recently at Niantic. Information provided to us by an anonymous source familiar with the subject matter allowed us some insight into the potential near-future changes in Pokemon GO with regard to Eevee.

While not vital to the outcome of the game, the daunting task of collecting all Shiny versions of Pokemon of many sorts has become one of the key elements in retaining gamers in the mobile space – on Pokemon GO, as it were. It would seem that, while gamers continue to play Pokemon Let’s GO! Eevee and Pikachu for extended periods of time, there’s a significant drop rate in Pokemon GO – especially when it comes to new players.

As such, Niantic is considering (or has considered, rather) giving players a better chance at gaining access to some of the most spectacular evolutions of what every Pokedex describes as “the Evolution Pokémon.”

The naming “trick” may be re-set soon. There is no absolute guarantee of this working just yet – but it wouldn’t be the worst idea in the world to tap every Eevee you lay eyes on in the near future, just in case.

IMPORTANT NOTE: Until we confirm the name reboot is in effect and LIVE in the game, the re-naming trick will not work if you’ve used any of the names in the past. If you’re lucky enough to have never known about the trick in the first place, you can use all the names now, for the first time – shiny style! The same goes for the rest of the tricks below. 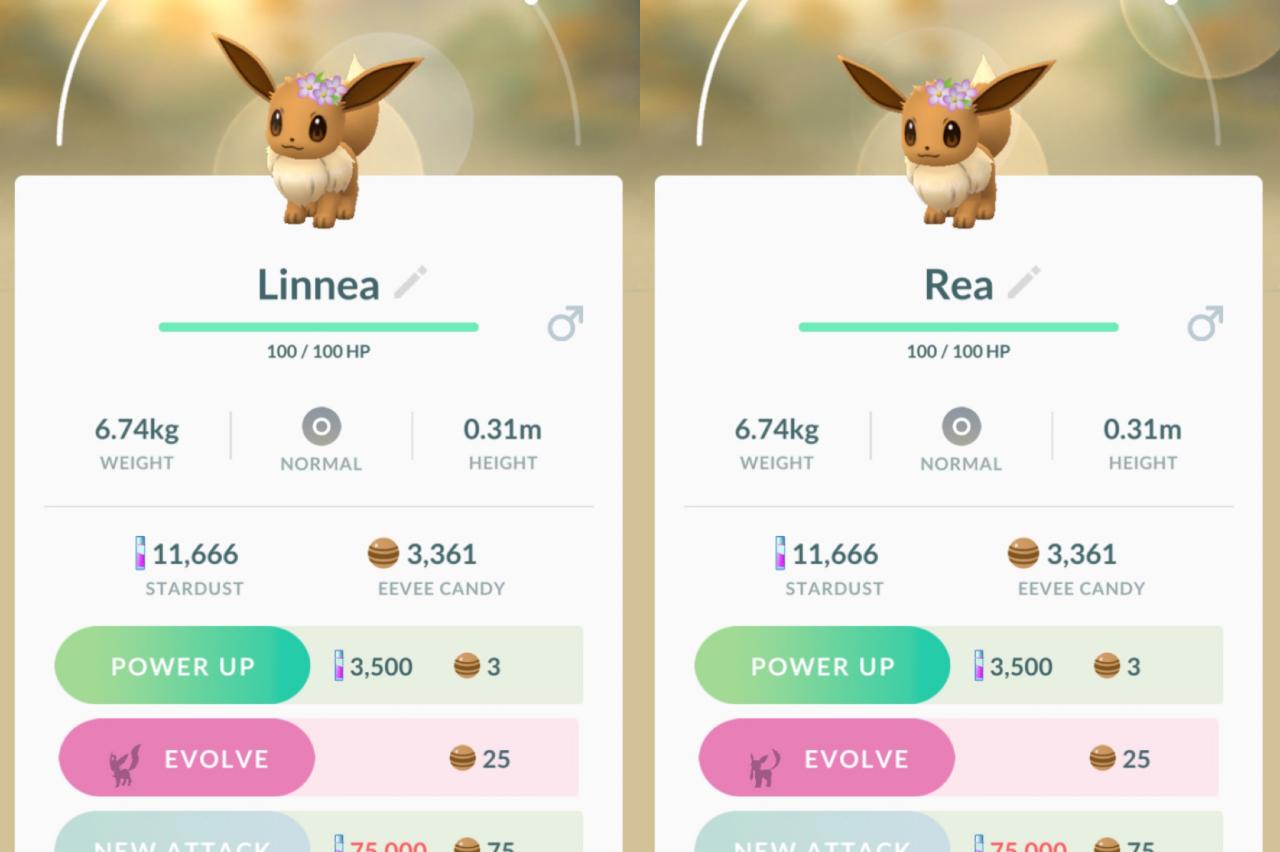 The same situation is in the potential mix for the friendship evolutions of Espeon and Umbreon. And we’re still waiting on Sylveon – stay tuned for that most beautiful Fairy-type Pokemon!

To attain Espeon, the user will need to hold an Eevee with 25 candy and walk with Eevee as a buddy partner Pokemon for 10 km, then evolve said Pokemon in the daytime. To attain Umbreon*, you’ll have the same requirements as Espeon, but this time with an evolution during the night – after 9PM local time, just to be sure! *In an earlier version of this article, this read “Sylveon” when it should have read “Umbreon” – thanks for the tip, Michael!

Much like the naming trick, the trick with lures seems to only work perfectly once, for each of the two latest Eevee evolutions. This technique may also be re-set soon. 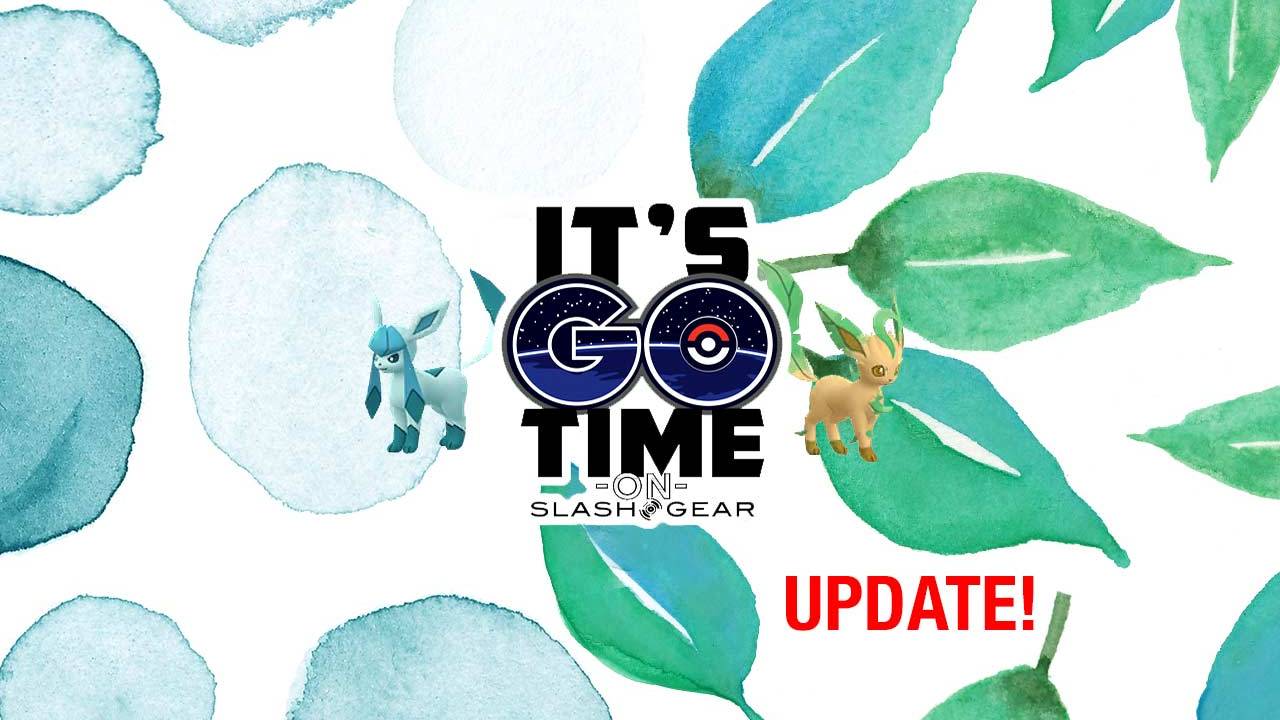 One step-heavy option for Shiny

To attain ONE guaranteed shiny Eevee, you can also download the Pokemon Pass app (for Android and/or iOS), and log in with your Pokemon Trainer Club account. Once logged in, you’ll want to head to a Target department store (weird, right?) and find the Pokemon signs with QR-codes in the aisle with all the Pokemon toys – and scan that QR code with the app.

You’ll also need to own the Pikachu version of the Nintendo Switch game, aka “Pokemon Let’s GO! Pikachu.” Once you’ve scanned the code in the app and your Nintendo Switch is up and open with the game, signed in to the same account as in the app, you’ll need to go to the Main Menu and select Mystery Gift.

In Mystery Gift, you’ll need to find the option to enter a gift code/password. In the app you’ll have said password/code via the QR-code scan from earlier in this process. Once entered correctly, you should receive a level 10 Shiny Eevee! Not too complicated, right?