Our analysis of the clues presented in the code for Pokemon GO’s latest update are in, and it’s time to see what’s coming! Niantic suggested this week that they’d be releasing “more than 80” new Pokemon to the game soon – but there are 100 new Pokemon in the entirety of “Gen 2” – AKA Pokemon Silver and Gold. As such, we’ve combed through the clues and have spun up a list of Pokemon that’ll most likely be released with the first wave.

It’s been suggested to us by our anonymous source with information on the subject that the first 80 release could come as early as this weekend. If by some miracle Niantic finds itself prepared to release the lot before then, they’ll consider it. On the other hand, if something goes wrong between now and then with implementing the berries and other accessory additions to the game, we could be waiting longer.

That said, it does appear that all the new berries and the original Razz Berry are in the code looking rather similar to one-another at this point. If users don’t see new berries today, they’ll certainly see them soon. Have a peek at our APK teardown of Pokemon GO 0.57 to see more on the specifics of these berries.

Next we’re having a run-down look at all the Pokemon that’ll be released in Gen 2, eventually. That list begins at Pokedex entry 152, Chokorita, and runs through 251, Celebi. Much like the original list of 151, not all Pokemon will be released at one time. The Pokemon we’ve marked in the list below are amongst those most likely to be absent from this first wave. 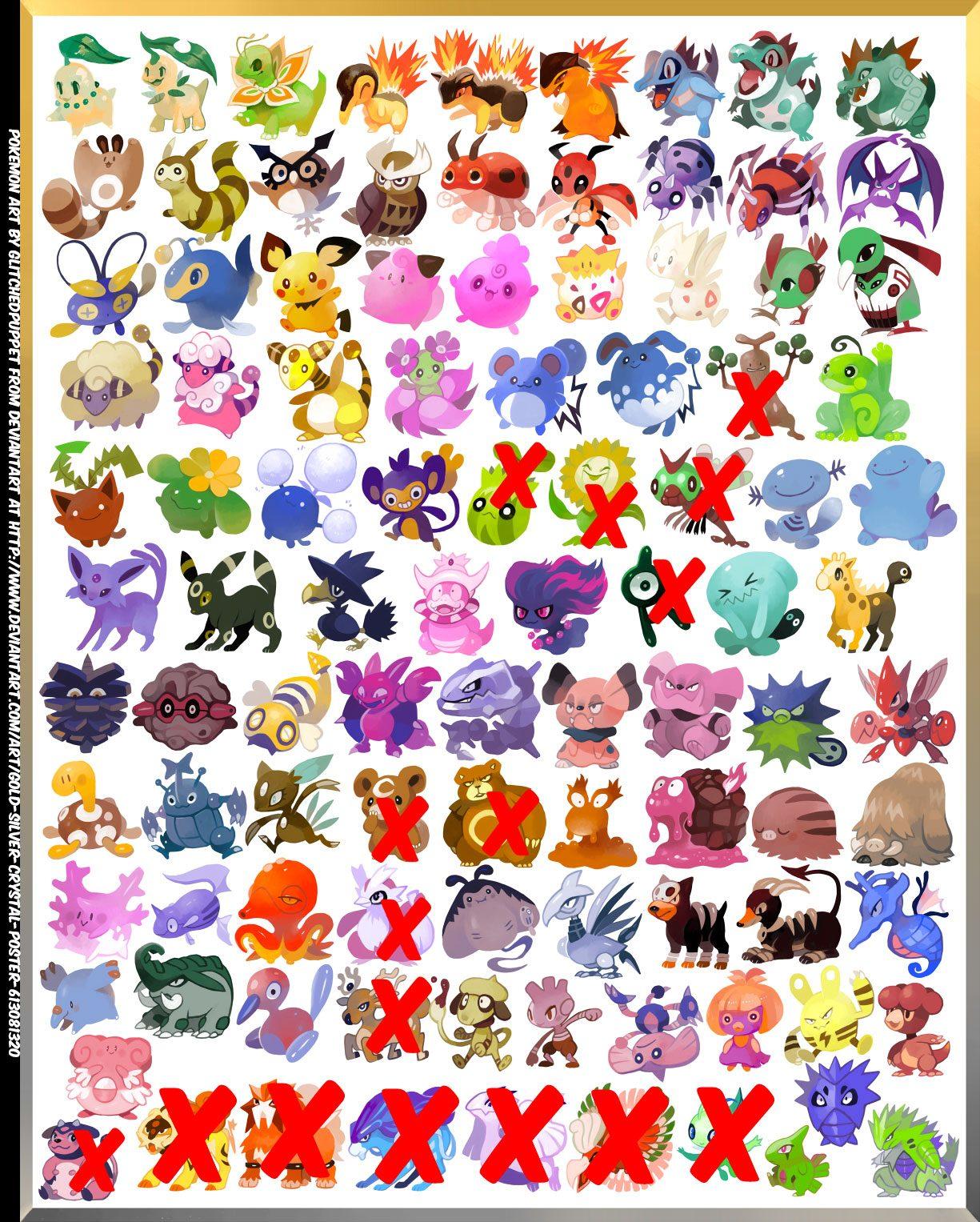 Each of the Pokemon marked with a star above is likely to be separate from the first wave for its own reason. Below we have a list of Pokemon that already is or will likely soon be part of the not-yet-released crowd. Each Pokemon on this list has a reason for its entry, starting with Legendary and Mythic rarities. 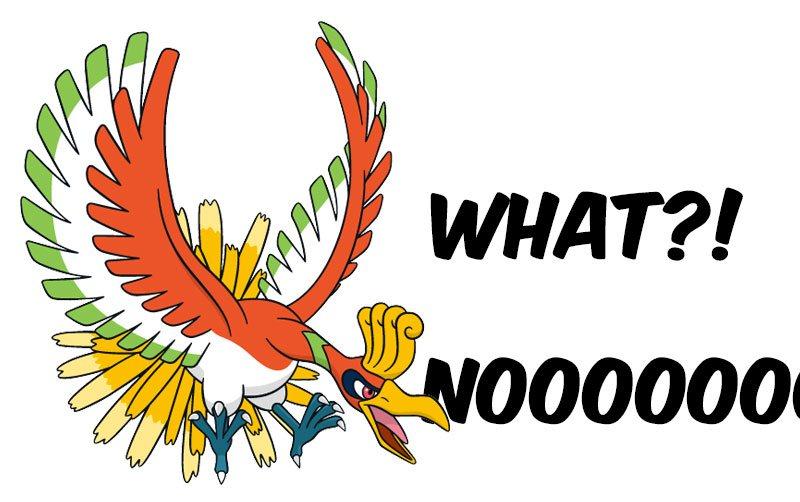 We also have a couple of oddities here that are so very different from their compatriots that we feel they’ll deserve their own event. Ditto had an event-level-release, so Miltank should too. Unown is the first of the “Symbol” type of Pokemon and is generally set aside from the rest of the pack.

There’s a big opportunity for a Spring event – possibly around Easter – that might include the following Pokemon. Here we’re thinking about plant types, a tree, a bear… If there were any other Pokemon that looked like normal animals that generally hibernated or went dormant during the winter, we’d add them here too. 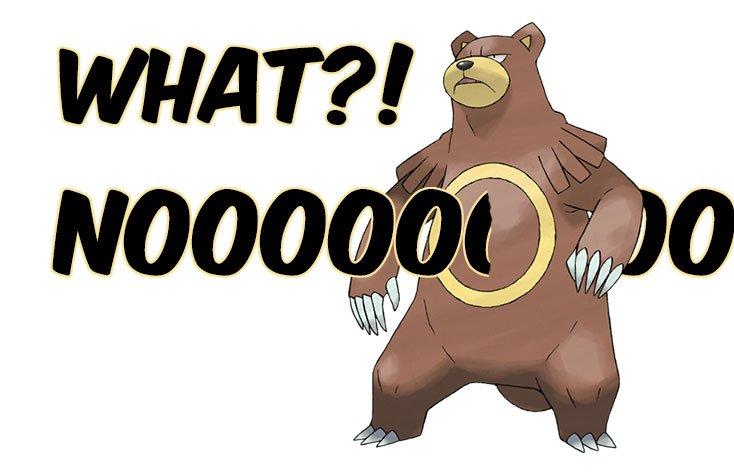 Finally there’s Delibird and Stantler, both of which seem custom fit for the next Winter Break event. Our source suggested that Delibird was – at some point – considered for a Christmas 2016 release, but never made it past the cutting floor, so to speak. Probably for the best.

For more information on the Pokemon GO update that’s begun rolling out this week, head to our first news release in “more than 80 new Pokemon incoming”. Stick around as we continue to analyze and bring the details to the users before they’re official!