Scrapped Dyson EV revealed and there are some surprises

Dyson has revealed more details on its electric car, having pulled the plug on the zero-emissions SUV late last year with claims it was just too expensive to be commercially viable. The prototype – shown in a mixture of mock-ups and renders – certainly is a departure from the vacuum cleaners and hair dryers we’re familiar with from Dyson, though as with those products the company designed its own key hardware.

In the case of the Dyson EV, it’s the Electric Drive Unit (EDU). That basically bundles together a Dyson digital electric motor, a single speed transmission, and a power inverter. The EV was to have two of these, one driving the front axle and one at the rear, for all-wheel drive.

Dyson isn’t alone in packaging its motor tech in this way, of course, though the company argues its had the potential to be more efficient and more compact. The EDU would be powered by a battery integrated into the body structure; again, not unusual in the EV space, since that lends rigidity while minimizing overall weight. Dyson says that, while an SUV was envisaged first, the whole system was designed as a platform that could be used for a variety of vehicles of different sizes and capabilities.

It’s the interior which is arguably the most interesting part, and in particular the steering wheel. As we’ve seen in other EVs, pushing the wheels to the far corners and doing away with a space-grabbing combustion engine allows for more cabin space; Dyson takes advantage of that with what are described as “a more elegant, structural seat, with well-considered posture support.” The SUV would’ve had three rows and seven seats in all. 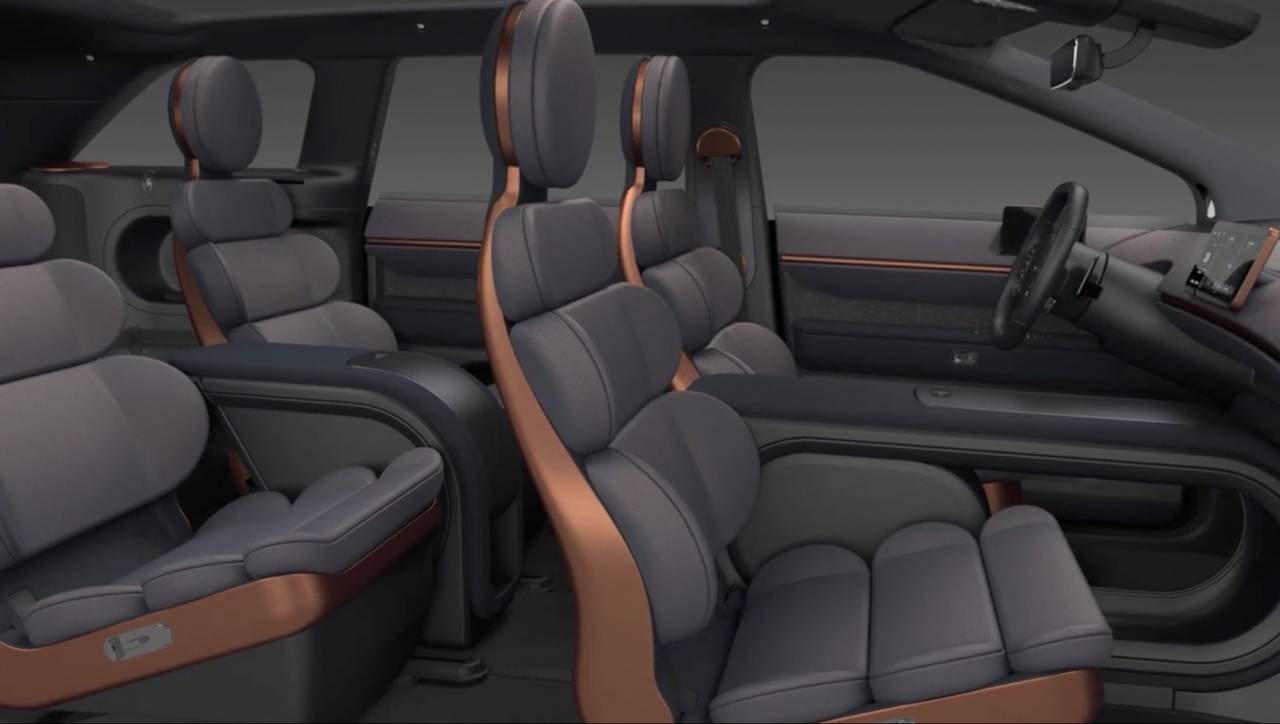 The distinctive steering wheel – somehow retro in its attempt to cluster all of the controls around the hub – was an intentional move by Dyson to reduce distractions. “I also never wanted anyone to have to take their eyes off the road,” Dyson writes, “so that was my starting point – so we have a heads-up display and all the controls are on the steering wheel.” 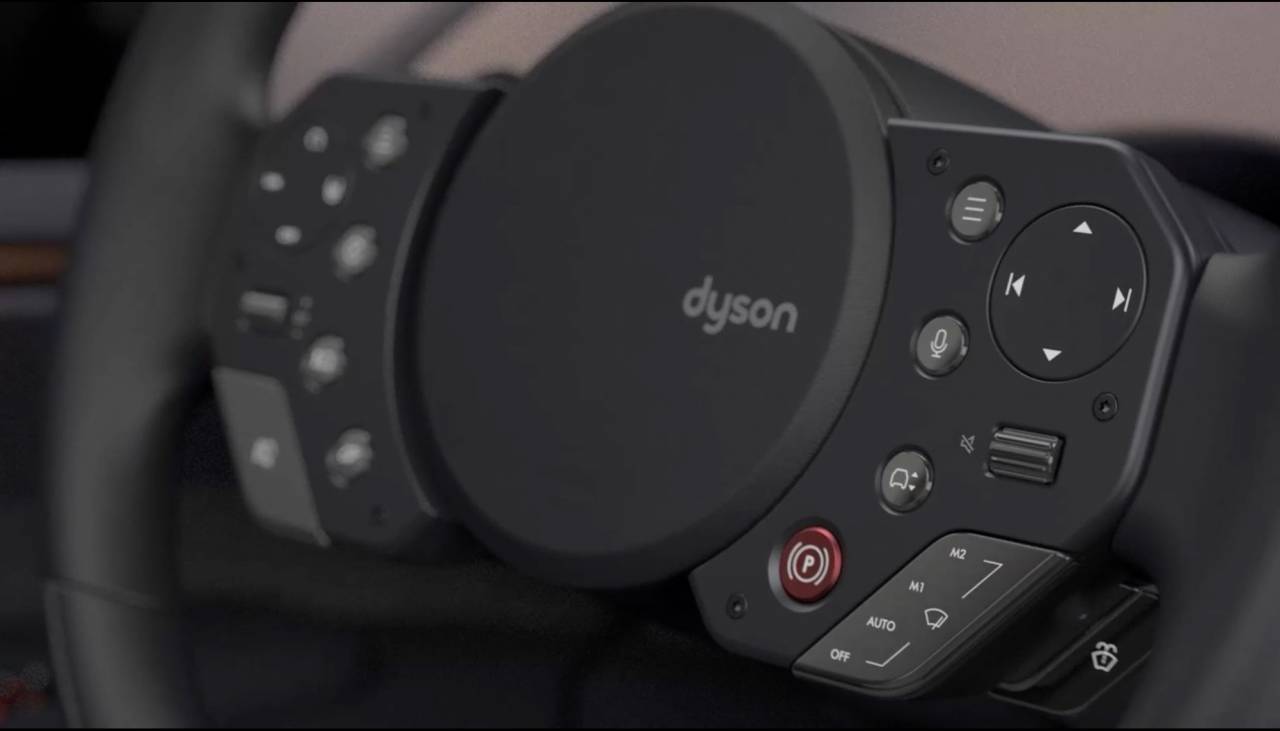 The reality, of course, is that Dyson discovered that building a car is a lot more complex – and costly – than making high-end vacuums and personal care products. In October 2019, it abandoned plans to produce not only this first SUV, but vehicles in general. 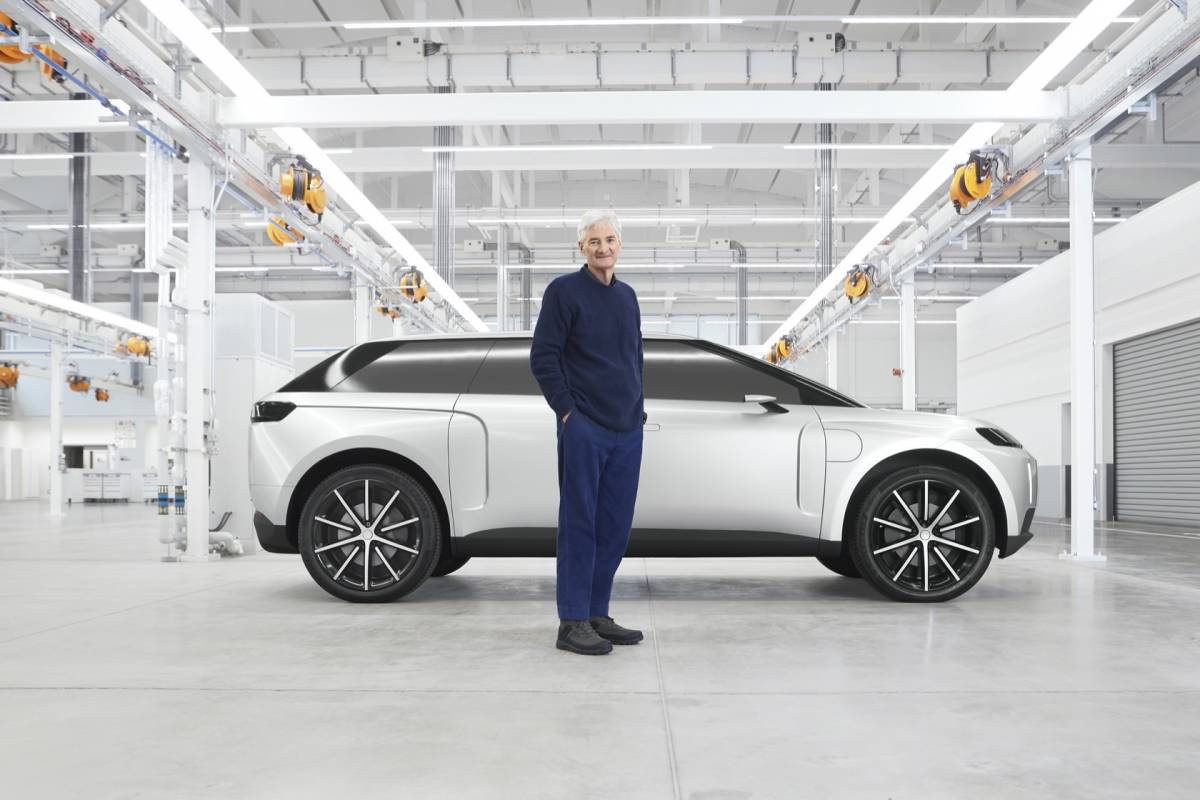 “Electric cars are considerably more expensive to make and manufacturers are making big losses on the sale of each car,” James Dyson explains. “These losses matter less to them because the sales of electric cars allow them to offset against selling traditional vehicles on which they make a good profit. As a technology-based car – being developed by a non-automotive company – we realized that our car was suddenly no-longer commercially viable.” 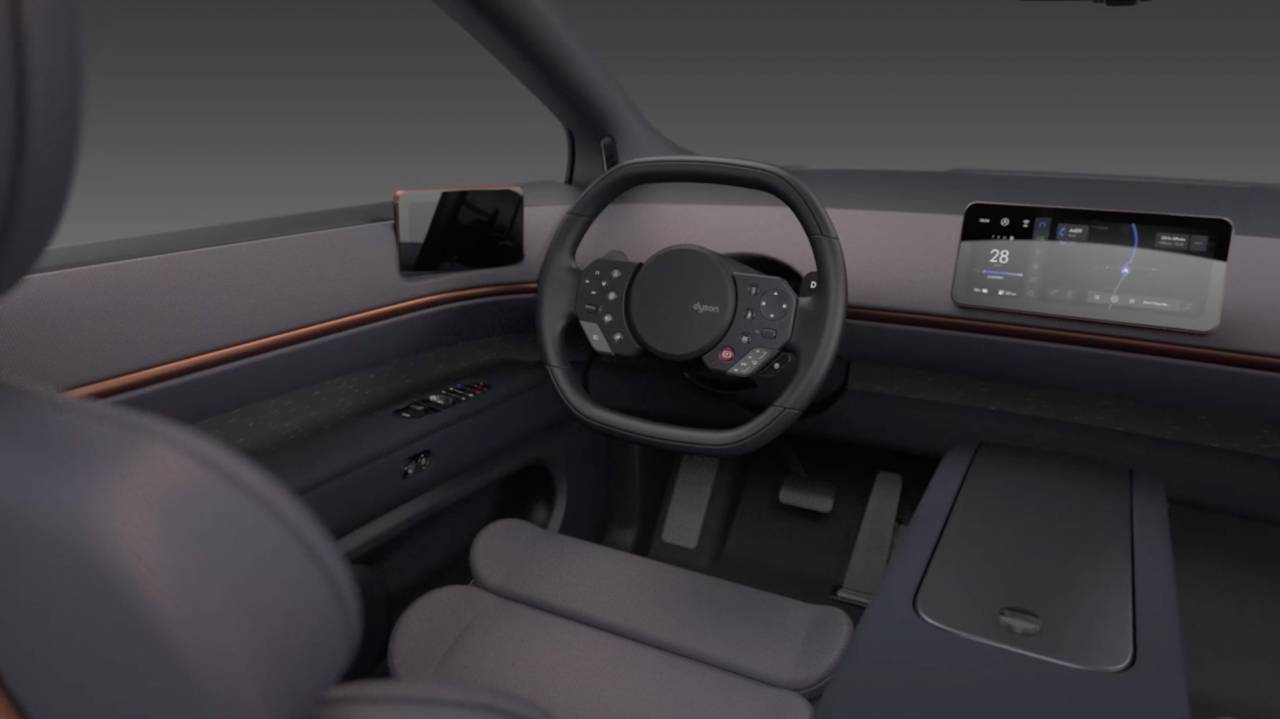 Despite the hyperbole, what’s unexpectedly clear about the Dyson EV is how familiar it seems to anybody who has been tracking the electric vehicle space over the past few years. Whether it’s the idea of a single common architecture – something startups like Rivian, through behemoths like VW Group, are doing – or the idea of fitting more passengers into a smaller overall footprint thanks to better electric packaging, it’s hardly a vast departure from other projects. Even clustering controls on the steering wheel isn’t unique, with Byton having attempted something similar with its own EVs. 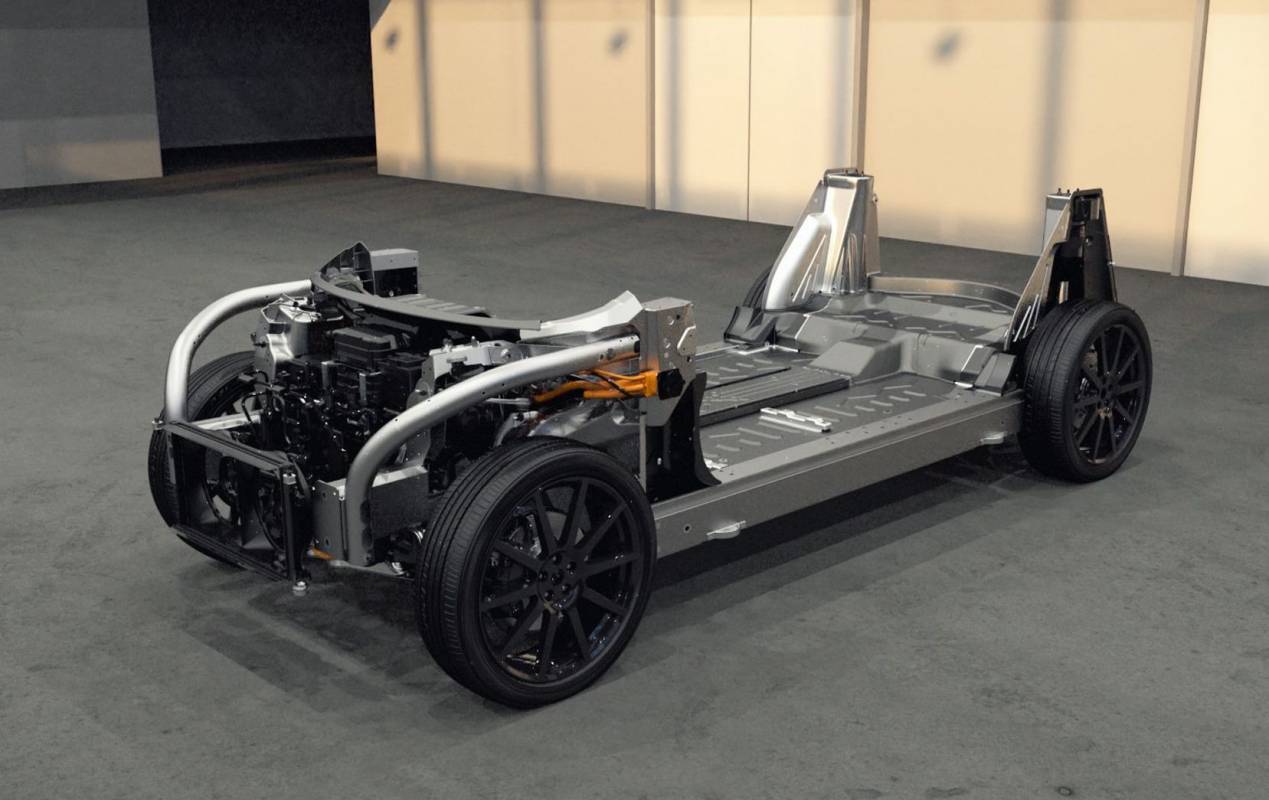 Dyson says it will use the facility it had intended for its automotive project for its existing Robotics, Environmental Care, Professional and Lighting teams, which will be expanding to take advantage of the extra space.