Samsung is pushing out an update to its original Galaxy Buds, adding features cherry-picked from its more expensive Galaxy Buds+ to the older, cheaper pair. Launched in early 2019, Samsung’s answer to Apple AirPods got solid reviews with their decent audio, lengthy battery life, and wireless charging convenience.

The Galaxy Buds+, released earlier this year, raised the stakes again, though the delta between the two sets probably wasn’t wide enough to make original owners feel the overwhelming urge to upgrade. That’s likely to be even more the case today, with Samsung’s new update. 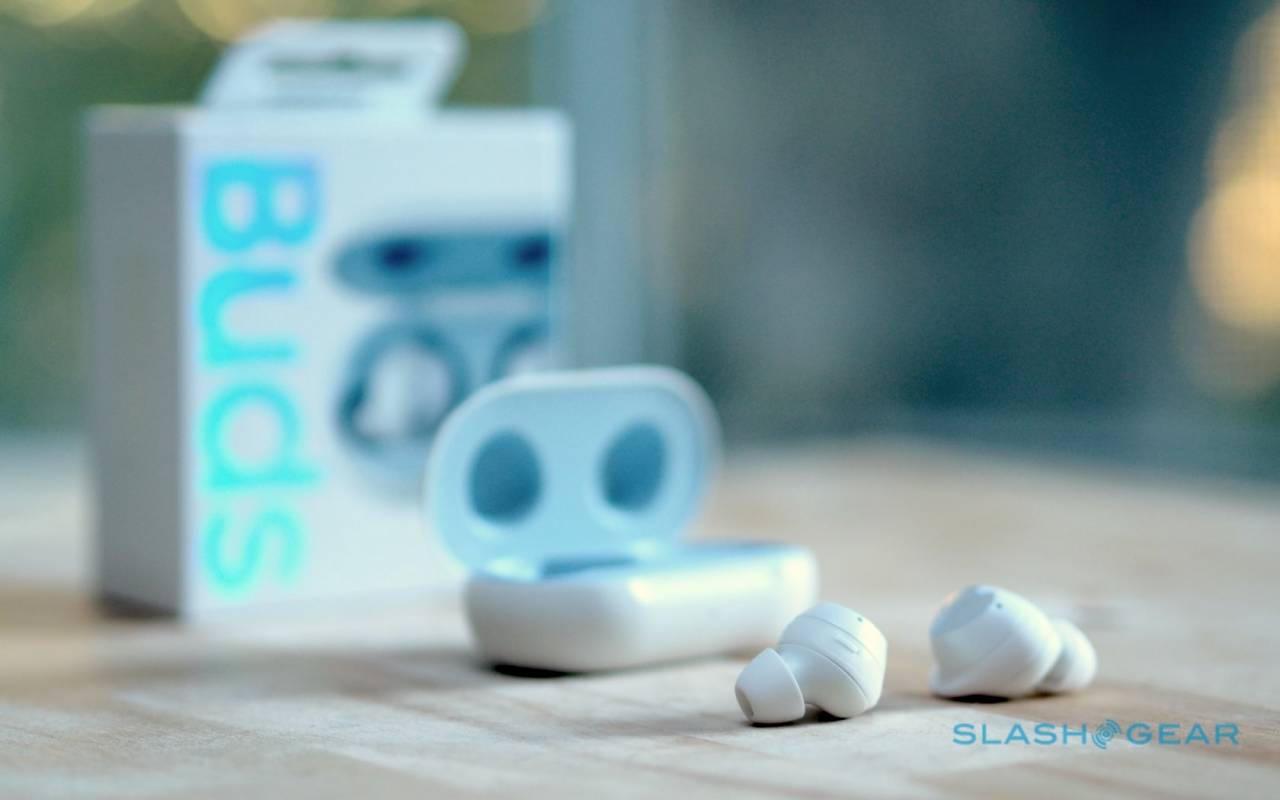 For example, it adds to the existing Ambient Sound mode the the earbuds offer, which pipe through some of the surrounding noise to give you a better understanding of the current environment. That can be useful if you’re listening to music, but also don’t want to be taken by surprise by a car or truck while you’re crossing the road. With this new firmware, Ambient Sound on the Galaxy Buds will work with even one earbud in.

It’s also getting automatic enabling. Put the Buds in, and Ambient sound will automatically turn on; it’ll then switch off when you pull them out again. 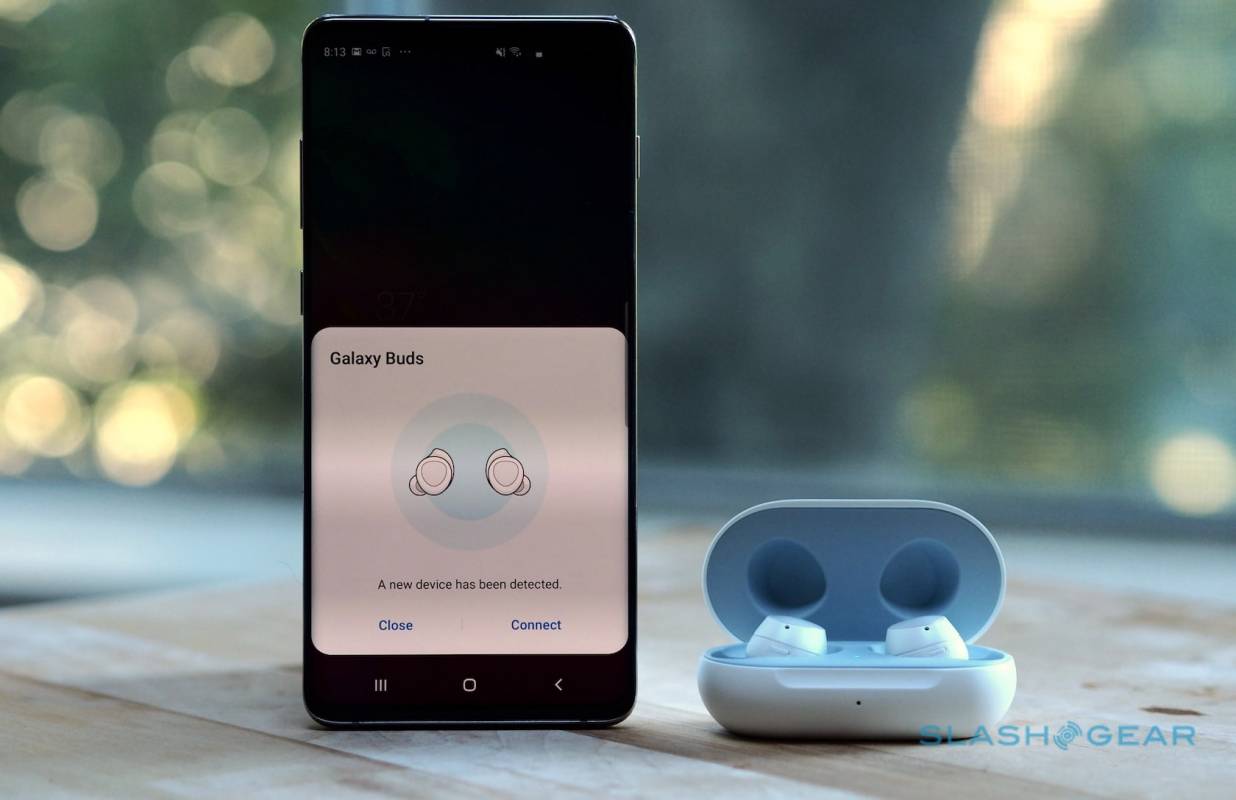 Another new feature is personalized music playlist access. If you’re a Spotify user, the Galaxy Buds tap & hold gesture will launch the music app and automatically begin playback where you last left on. A subsequent tap will bring up a recommended playlist instead.

Finally, there are improvements to how Galaxy Buds work with a PC. If you have Windows 10, you can now use Microsoft Swift Pair to quickly connect to your notebook or desktop via Bluetooth. There’s support for multiple pairings across mobile and PC, too, as long as you’re using a Windows 10 machine and Samsung Easy Pair.

The new firmware is being released from today. You’ll need the latest version of Samsung’s Galaxy Wearable app, and a smartphone running Android L OS or higher, with more than 1.5 GB of RAM.