The folks at Samsung have revealed a bit more than they expected they would – perhaps – in the late evening hours here before their big “Next Galaxy” reveal ahead of their May event in London. The smartphone (if it’s the Galaxy S III) and tablet (if it’s a Galaxy Tab) sectors of Samsung are getting ready to go full boar into the future with a reveal just a few hours ago of the site “tgeltaayehxnx.com”, this of course an anagram of “The Next Galaxy” and a clue for a clue that’ll be revealed tomorrow in the early morning. Upon further sleuthing into the hidden directories of the site, an intrepid contributor to SlashGear has revealed a bit more information before the big drop-off!

Of course sadly enough, Samsung has been smart enough not to put any details that are TOO revealing on the web thus far, but what we can see is this: you’ll have to know how to spell to get to the next step! As Samsung’s now-hidden directory at assets/success showed shortly ago, you’ll find a collection of letters, the same letters that make up the name of the website. There’s also directions that say you’ve got to click the letters “in the correct order” to reveal your true destination. 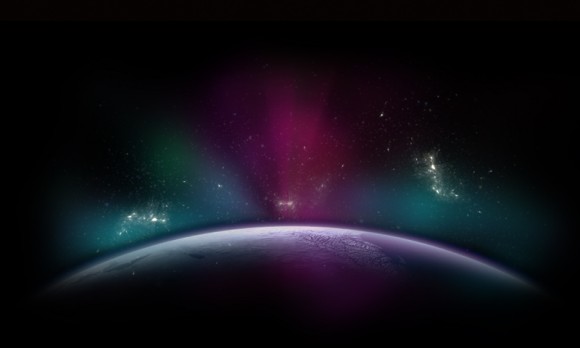 Of course your true destination will be TheNextGalaxy.com – but you already knew that, right? This site is currently password protected and sealed up with cement so tough even smartphone addicts couldn’t crush it, so we’ll be waiting until morning to see what this is all about. Chances are it’s a “teaser” 11 days before the Galaxy S III reveal just like what happened before the Galaxy S II – 11 days previous having a teaser revealed as well. Expect to see a glimpse of a phone, fabulous!