The Samsung Galaxy S20 family has a set of three different displays, including 6.2-inch, 6.7-inch, and 6.9-inch, all three with the same amount of pixels across their differently-sized faces. They’ve all three got 120Hz image refresh rate “Infinity-O” Dynamic AMOLED displays – which means they’ve all got a single, circular punch-hole up front and center to make way for their single front-facing camera.

All three devices have Dolby Atmos Stereo Speaker technology by AKG, and all have a body weight under 222g. The largest, the Ultra, has a weight of 221g, the Plus has a 188g body, and the smallest has a body that weighs in at 164g. 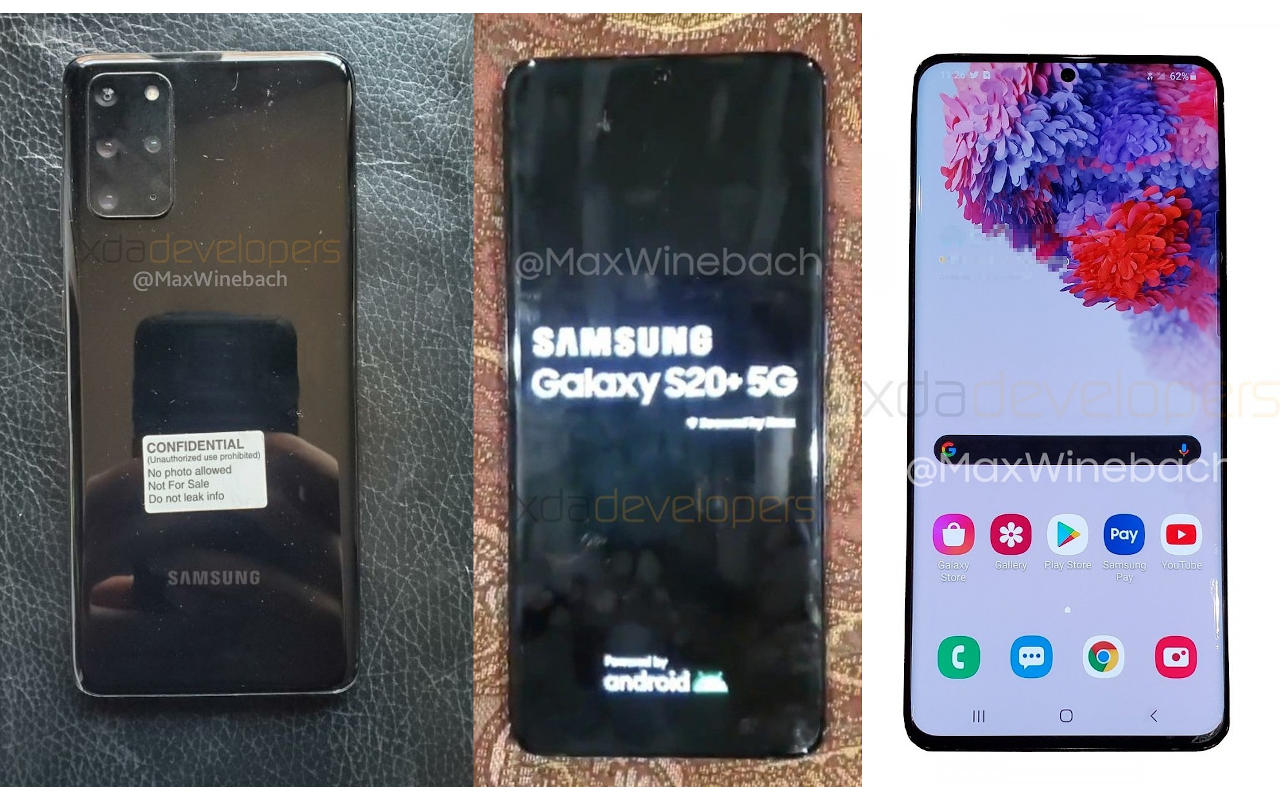 The Samsung Galaxy S20+ and standard S20 will likely have the same basic camera array and abilities on their backs and fronts. This includes the following set of cameras – as rumored more than once over the past couple of weeks.

Samsung will likely tout the Digital Zoom abilities of the cameras as well. For the lesser two cameras, there’s 30x digital zoom, for the Ultra it’s 100x digital zoom. The front-facing camera on the two lesser phones is likely a 10-megapixel camera with up to 4K 60fps video capture.

The front-facing camera on the Ultra is rumored to be a 40-megapixel shooter with a wide-angle lens. This camera also likely has the ability to capture 4K video at 60-frames per second. 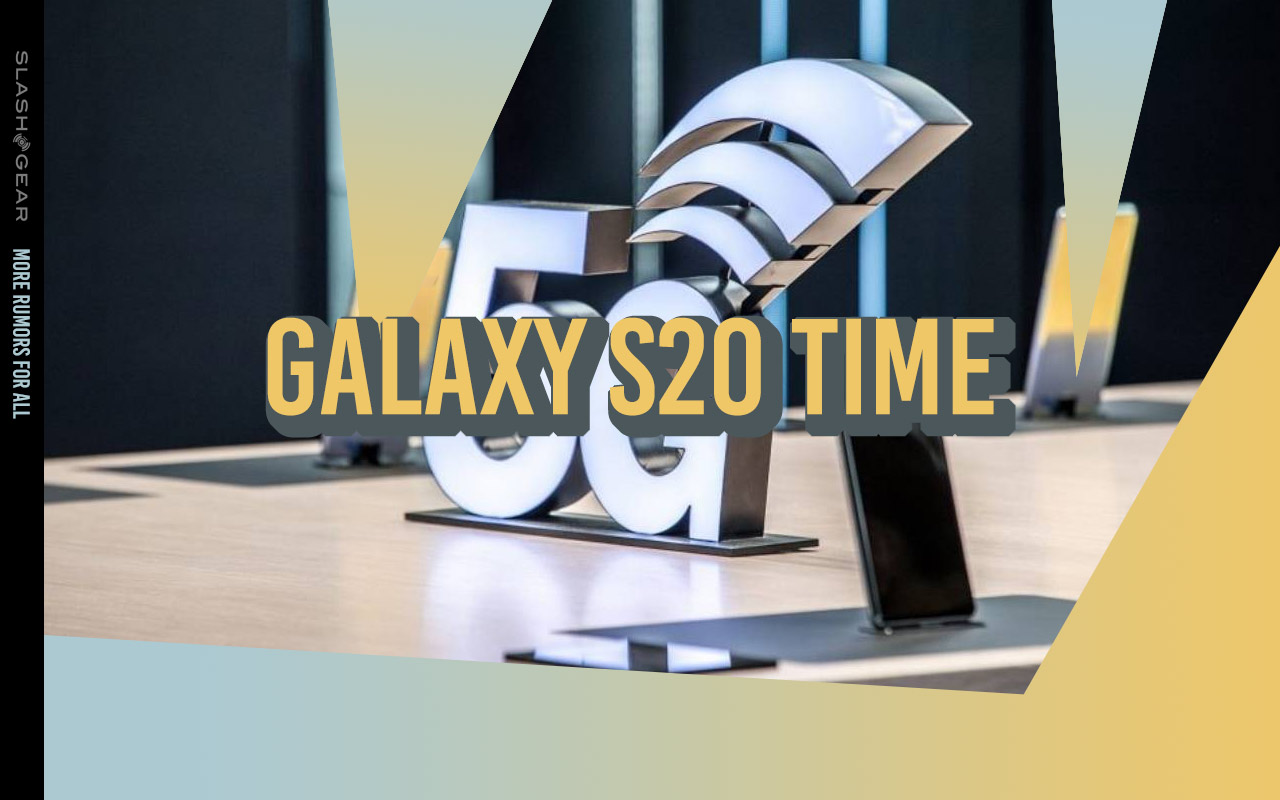