Samsung has confirmed pricing for its 2021 TV range, including the flagship Samsung Neo QLED 8K models it announced at CES 2021 last month. Offering screen sizes from 65- to 85-inches, the Neo QLED 8K range is also accompanied by the more affordable Neo QLED 4K sets, which include a slightly smaller option for those with more compact media rooms. 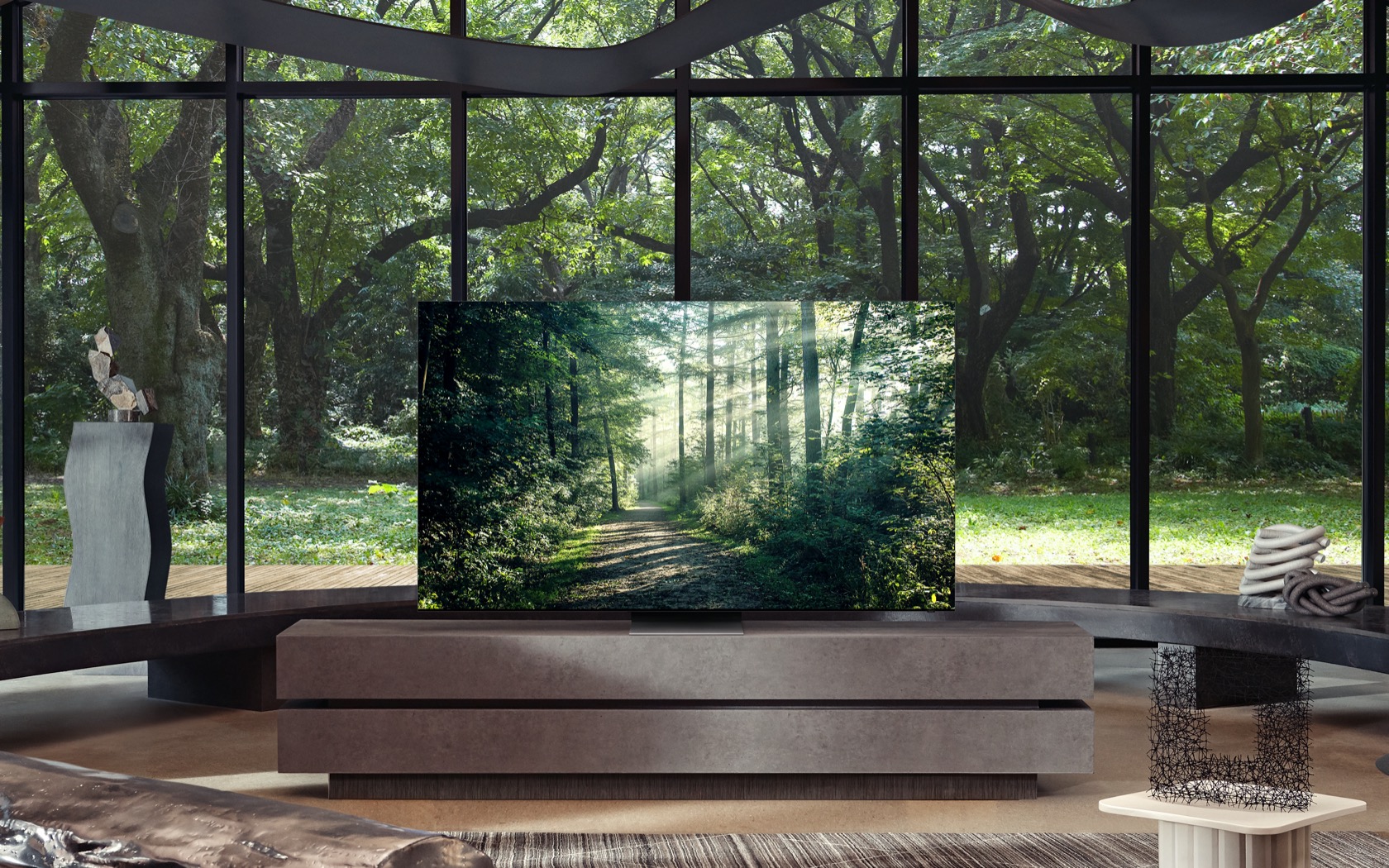 It’s powered by the Neo Quantum Processor 8K, which claims to use scene-by-scene AI optimizing to improve overall picture quality. There’s also HDR10+ support and 8K AI upscaling, with Samsung also promising 100-percent color volume in the DCI-P3 color space. Samsung then packages all that up in a skinny Infinity Screen housing, with an anti-reflection coating to reduce glare, and a broader viewing angle than before. 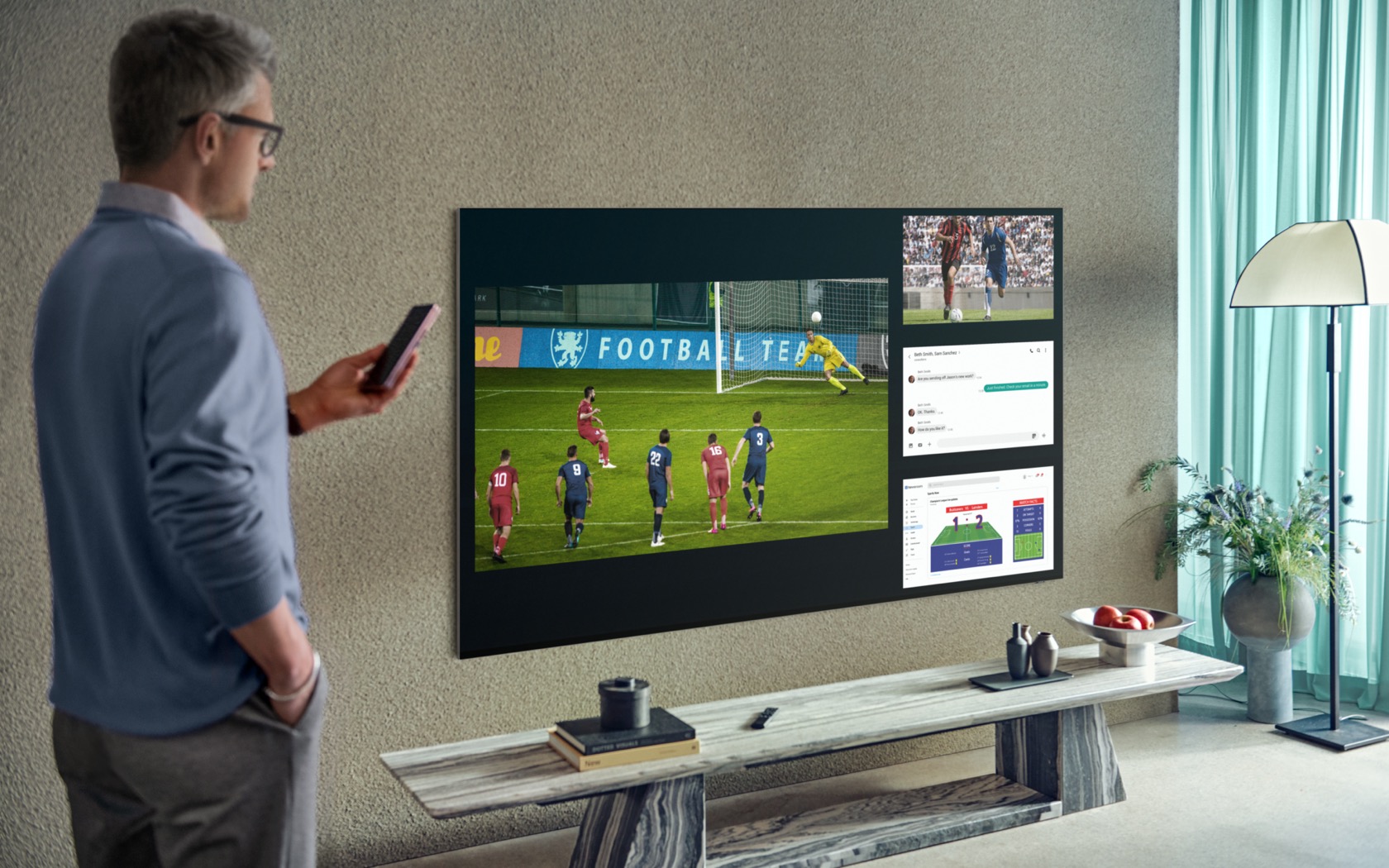 Object Tracking Sound Pro (OTS Pro) is stranded on the QN900A series, for more accurate positioning of 3D sound, and it’ll automatically configure based on the acoustics of the space and how it’s mounted. A slim stand is included, or the display can be wall-mounted instead. Multi-view shows several inputs simultaneously. 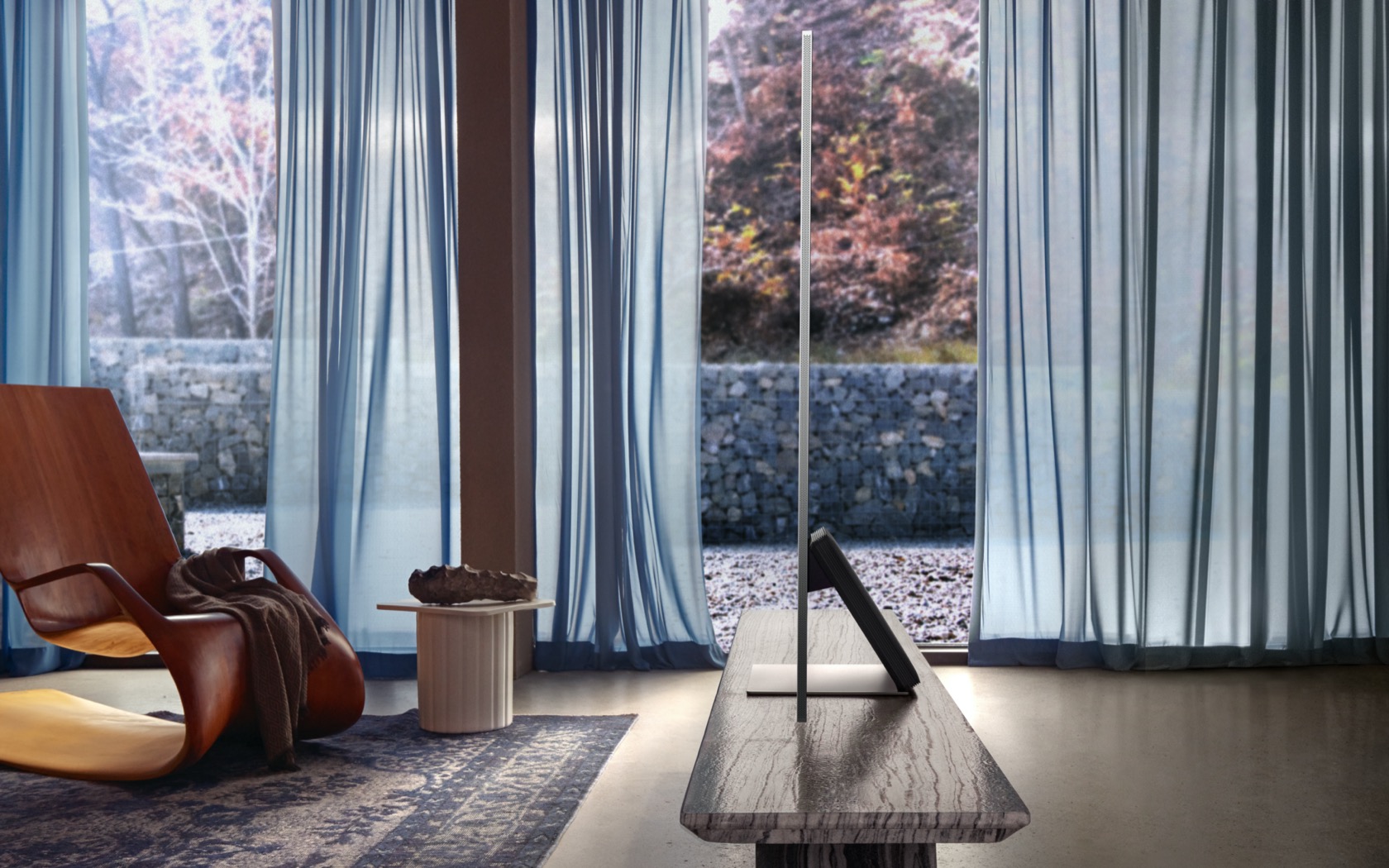 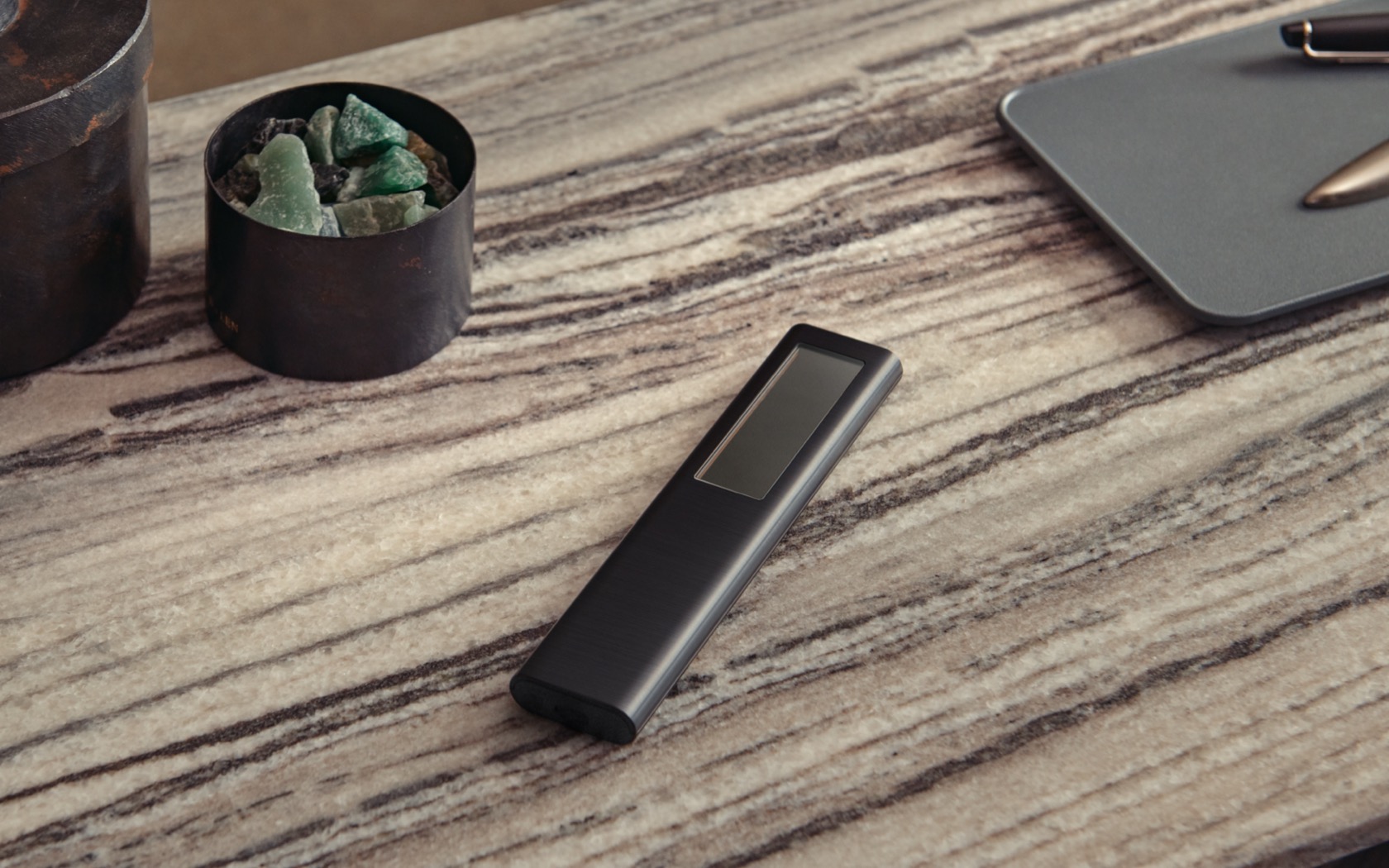 Compared to the more expensive models, you get Quantum HDR 32x support rather than 48x, and 70W of audio power versus 80W. The QN800A series also packs 4.2.2 surround sound, versus the 6.2.2 of the QN900A. Both ranges come with Samsung’s new solar-powered eco remote. 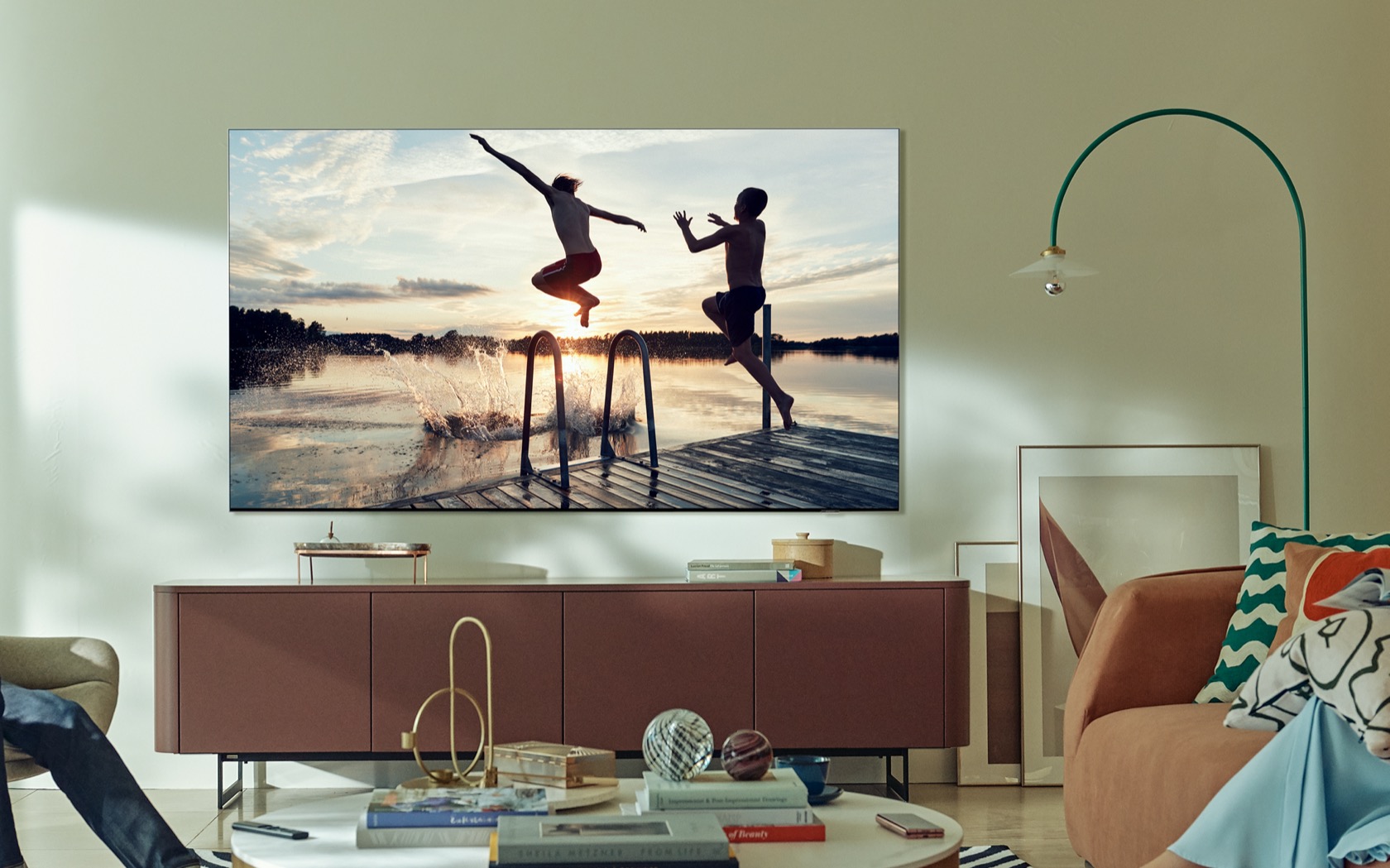