Samsung made a Galaxy S20 TE just for the military

The Galaxy S20 5G UW isn’t the only new Samsung smartphone revealed this week, but don’t expect to find the Galaxy S20 TE in any local phone stores. The new Tactical Edition version of the company’s flagship is specifically made for the US Department of Defense (DoD) and the federal government, even if we could see its beefy build and special accessories being popular with a broader audience.

It’s based on the regular Galaxy S20, so you get a 6.2-inch AMOLED screen, Qualcomm’s Snapdragon 865 chipset, sub-6 5G support, and a trio of cameras on the rear. However the Galaxy S20 TE doesn’t look like its consumer cousin.

That’s because it’s designed to be used with various toughened cases and accessories. The software has been changed, too: it’s still based on Android 10 with Samsung’s One UI 2, but there have been various customizations made to suit military use. 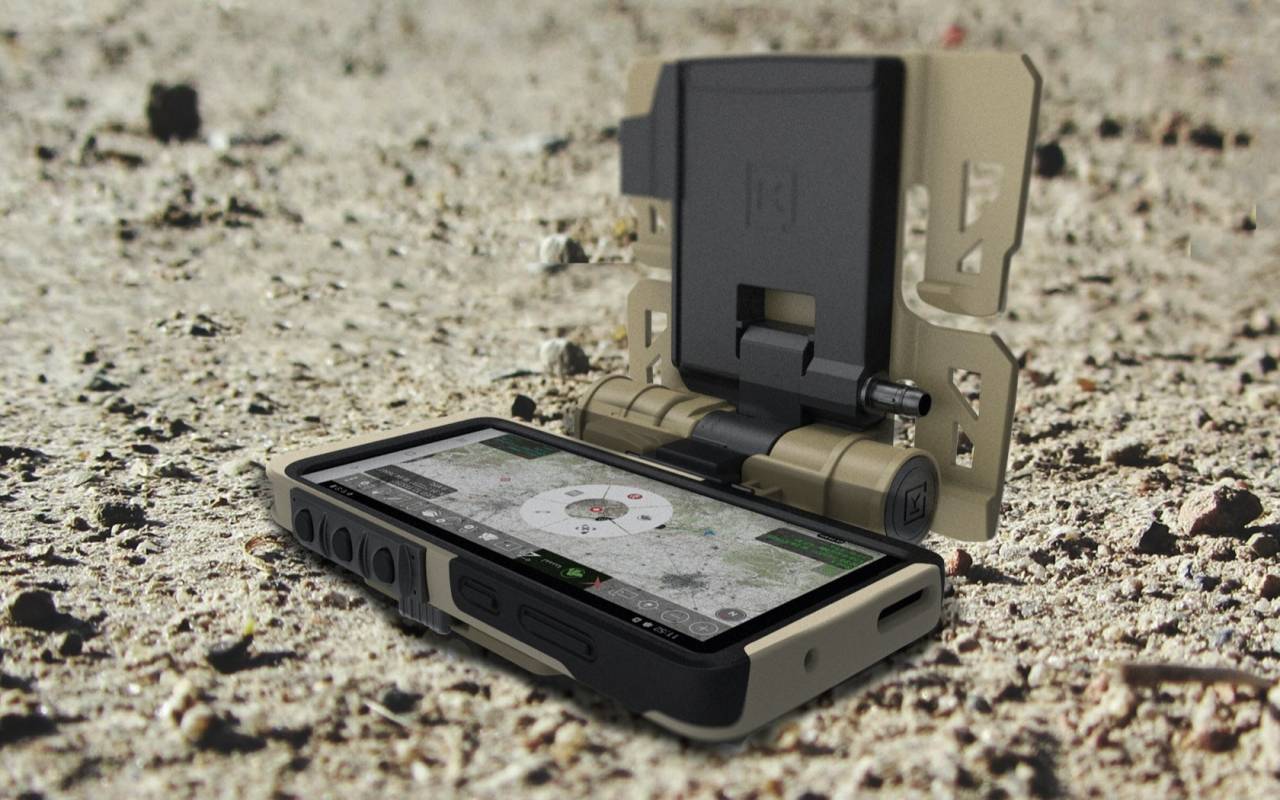 DualDAR architecture, for example, applies two layers of NSA-spec data encryption, perfect when you’re trying to review classified mission data. Out of the box the phone can hook up to tactical radios and mission systems; there’s multi-ethernet support, for dedicated connections to them too. Private SIM and CBRS are also included, alongside WiFi 6 and 5G.

There’s a night-vision mode, which supports turning off the screen when the operator is wearing night vision glasses. Stealth mode, meanwhile, is like airplane mode turned up to 11: it shuts off LTE and all RF broadcasting. Even things like the lockscreen have been finessed, so that the Galaxy S20 TE can be unlocked in landscape mode when the phone is strapped to someone’s chest.

This isn’t Samsung’s first rodeo with a military-spec smartphone. The Galaxy S20 TE follows the Galaxy S9 Tactical Edition, which as the name makes clear was based on the regular S9 but with various DoD-specific tweaks.

Obviously, like that handset before it, the Galaxy S20 Tactical Edition is not a phone intended for regular civilians like you and I. When it goes on sale in Q3 2020 it’ll be only offered through select partners.