Samsung may have its own virtual reality tech, but that hasn’t stopped it from investing in eye-tracking headset startup FOVE. The head-worn display has already raised almost twice its quarter-million Kickstarter goal of $250,000 with more than a week to spare, but in the meantime its combination of 3D graphics that respond not only where your head is pointing, but where in the scene your eyes are actually looking, has caught the attention of Samsung Ventures, the investment arm of the South Korean firm.

FOVE’s gimmick is that it integrates eye-tracking, aiming to make virtual reality more realistic to the user. Whereas current VR headsets rely on the direction the user is facing to figure out what they’re paying attention to, FOVE allows gamers to glance around different parts of the scene to do that instead.

So, an enemy spacecraft could be strafed as it moves from left to right simply by following it with your eyes.

It’s not just usability that FOVE’s system addresses, however. Since the company knows what part of the scene the wearer is actually paying attention to, it can focus the graphical processing resources of whatever device is powering the headset at that portion of the display.

FOVE calls it “foveated rendering” and it basically means that what you’re specifically paying attention to gets maximum GPU, while the periphery can be downscaled without a noticeable impact on the experience. 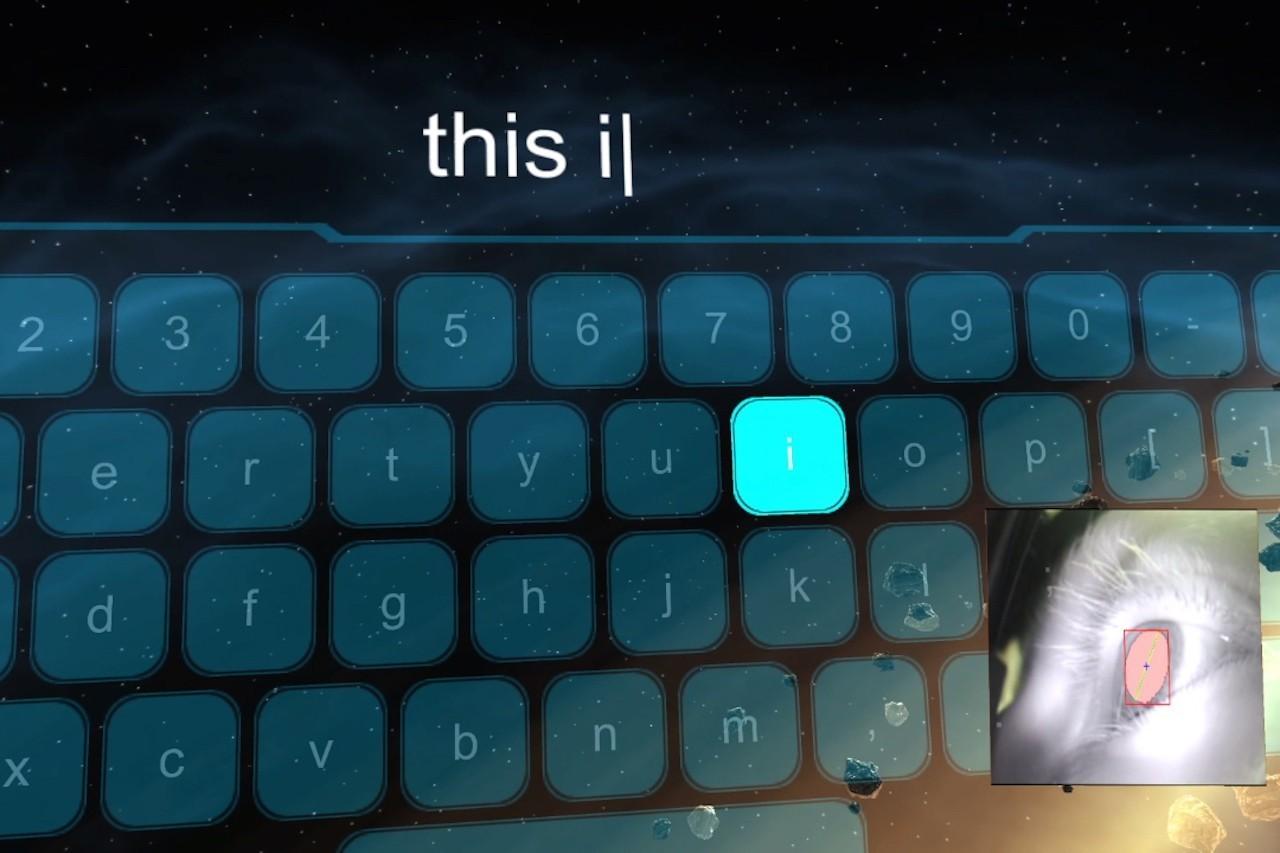 That could mean running FOVE from a laptop or even a smartphone, the company told me when I tried the headset out myself back in May, whereas Oculus Rift and HTC VIVE will demand a serious gaming PC.

Such frugality could well be part of the core appeal for Samsung in this case; after all, the company has a vested interest in making VR compatible not only with computers but with mobile devices like phones and tablets. Meanwhile, the same eye-tracking system could be used for text-entry with onscreen keyboards, or precise navigation of GUIs, without tiring out users by forcing them to move their heads to control a pointer.

Exactly how much Samsung Ventures has coughed up is unknown, with FOVE only saying that the extra capital and support will be used to “enhance the completion of the hardware production.”

The company will also now be able to add Valve Lighthouse positional tracking support to FOVE, along with OpenVR.

First FOVE VR headsets are expected to ship in May 2016, according to the crowdfunding campaign.