For those wearable wearers that want the best in fine metals for their smartwatches, Rose Gold and Platinum are here. It would appear that Samsung’s readiness for launching their own Rose Gold and Platinum models for the Samsung Gear S2 has become a reality, as both models will be coming to Samsung online, Amazon, Best Buy, and a few other stores imminently. Inside, the watches remain the same. Same innards as the Samsung Gear S2 models that were first launched late last year.

Both the Platinum version and the Rose Gold edition of the Samsung Gear S2 will cost you a cool $449.99 USD.

Gary Riding, senior vice president, mobile computing at Samsung Electronics America, spoke up on the release of these watches this week.

“At Samsung, we’re all about designing technology that integrates seamlessly with the lives of our consumers,” said Riding. “These stunning new finishes offer consumers a way to complement their personal styles – while the revolutionary technology of the wearable complements their increasingly active, connected lives” 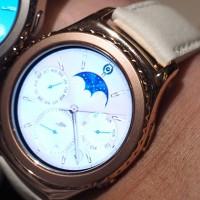 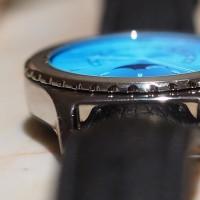 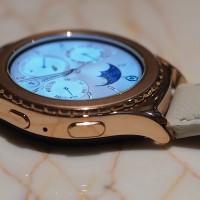 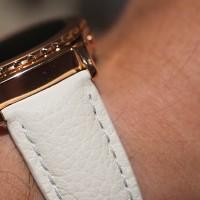 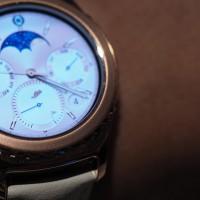 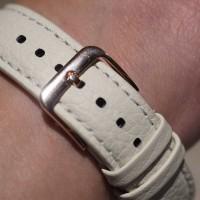 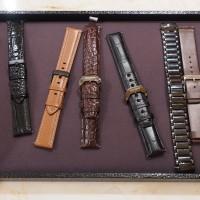