Samsung is pushing out a new update to the Galaxy Z Flip, its second-generation foldable phone, with a camera app tweak that shows there are some things only a foldable can do. Launched late in 2019, the Galaxy Z Flip introduced a new camera app from Samsung, with a preview that’s split in two for when the phone is being used part-closed.

That puts the preview window in the upper half of the screen, and the controls on the lower half. It made for easier shooting with the Galaxy Z Flip standing up by itself, reducing the number of times you might need a tripod. 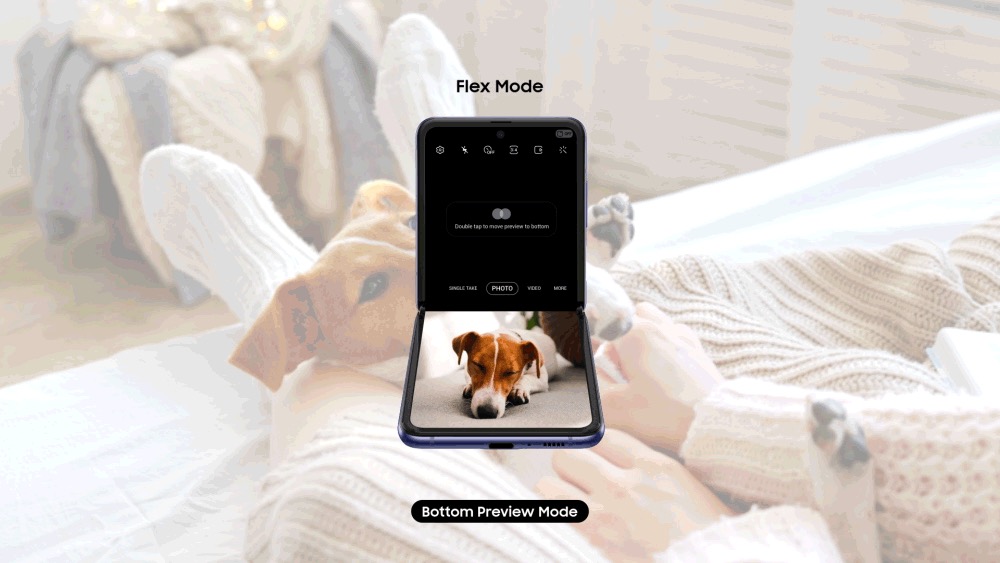 Now, this new software update flips that around. Double-tapping on the app switches it into “bottom preview mode” with the controls on the upper half and the preview window on the lower section. It’s a small change, yes, but Samsung says that it should make it easier to frame things when you’re shooting at low angles, or if you’re holding the camera up overhead for food photos. That’s important if you want your quarantine homemade sourdough bread pictures to rack up likes on Instagram.

The new software is expected to be released from today, Samsung says, April 17. Availability may vary, however, depending on which region you’re in and which carrier your phone is on.

Rumors earlier this week suggested this firmware update for the Galaxy Z Flip is not the only foldable work Samsung is doing behind the scenes. The company is believed to be busy developing the third foldable smartphone in its line-up, the successor to the original Galaxy Fold. 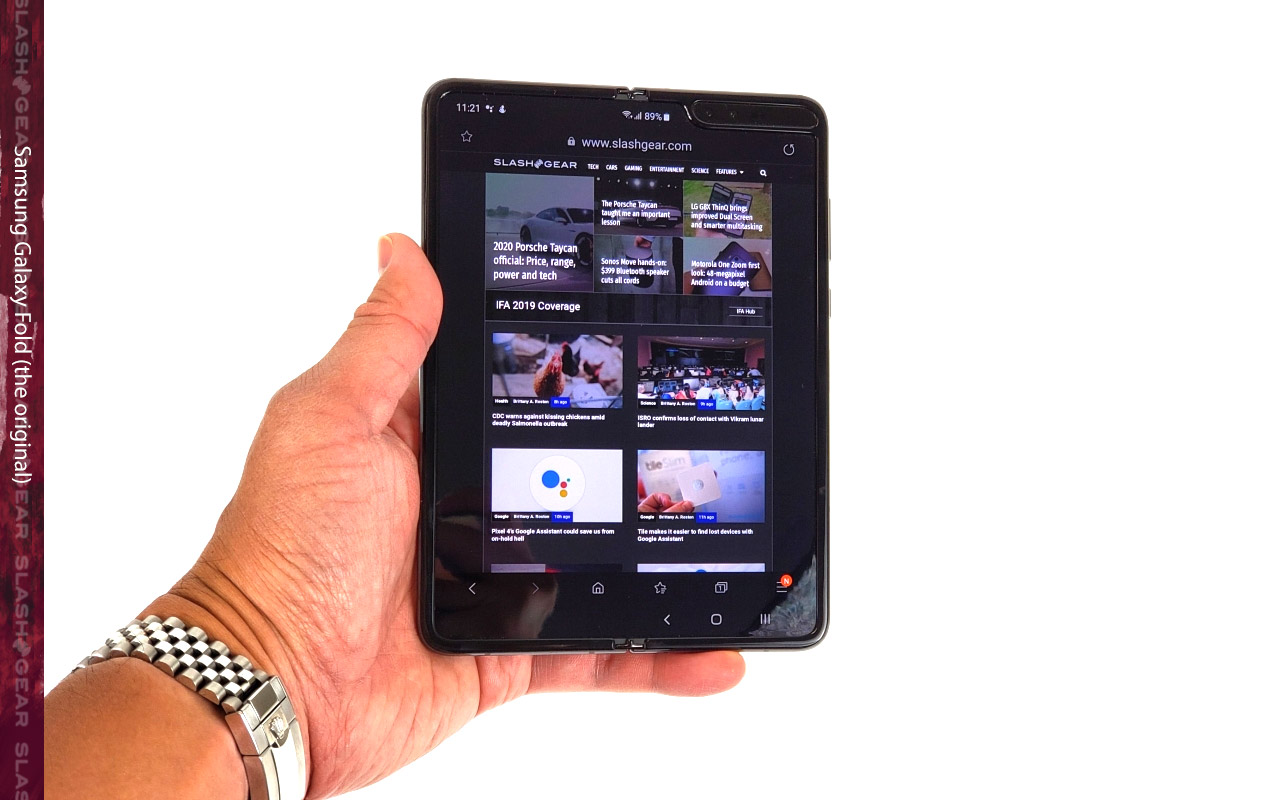 Like that device, it’ll be designed to open from a regular-sized smartphone to a small tablet. That means a vertical crease down the center, rather than the horizontal line of the Galaxy Z Flip. It’s likely to use Samsung’s “flexible glass” system too, which should make the touchscreen feel more like a regular smartphone than the somewhat spongy display on the original Galaxy Fold.

The panel itself is believed to be larger, though only fractionally, and the phone overall a little lighter. It seems likely that it’ll still all command a premium price tag, however, given both Samsung’s flagship positioning of the device, and the inherent costs in making a device with a flexible OLED panel and a complicated mechanical hinge.

Expected to be called the Galaxy Fold 2, the new smartphone could be unveiled as soon as August this year. That may coincide with the new Galaxy Note 11, the latest iteration of Samsung’s pen-enabled smartphone.