Samsung is bringing its newest rugged Android tablet to the US, and while the Galaxy Tab Active3 may not be as sleek as a Galaxy S21 Ultra, it’s a lot more welcome on work sites and in warehouses. Announced last year, the toughened tablet meets not only IP68 dust and water resistance standards but MIL-STD-810H ruggedness ratings too, meaning it should be more resilient to drops, immersion, and more.

On the front there’s an 8-inch 1920 x 1200 LCD screen, which Samsung says will work even if you’re wearing gloves. It’ll support stylus input too, for filling in digital forms, annotating documents, or marking up other job-site paperwork. 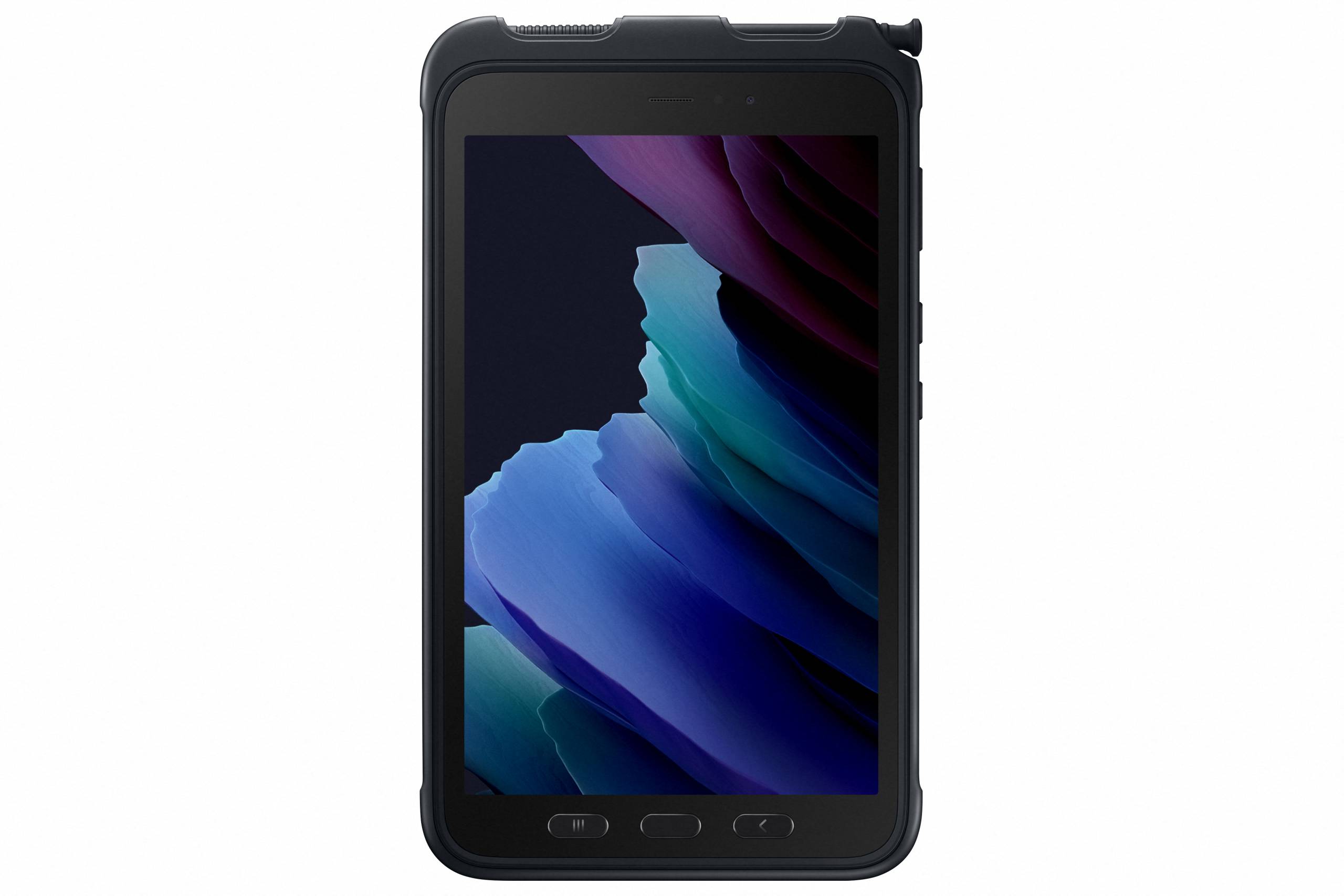 Inside, there’s Samsung’s own Exynos 9810 chipset, with 4GB of memory. Android 10 is preloaded, with the promise of up to three generations of Android updates over the course of the tablets lifespan. There’ll be four years of security and maintenance updates, and a year of Samsung Knox Suite. Indeed, this is the first time Samsung has offered a tablet in the US with its so-called Samsung Enterprise Edition portfolio.

Connectivity includes USB 3.1 and NFC, and there’s also WiFi 6 2×2 MIMO. Wireless DeX is supported too, for projecting a desktop interface to a nearby display, and there’s Enterprise Edition Knox Suite for secure file management and more. A programmable key on the side can be set to launch a specific application, and there’s a 13-megapixel camera on the back. 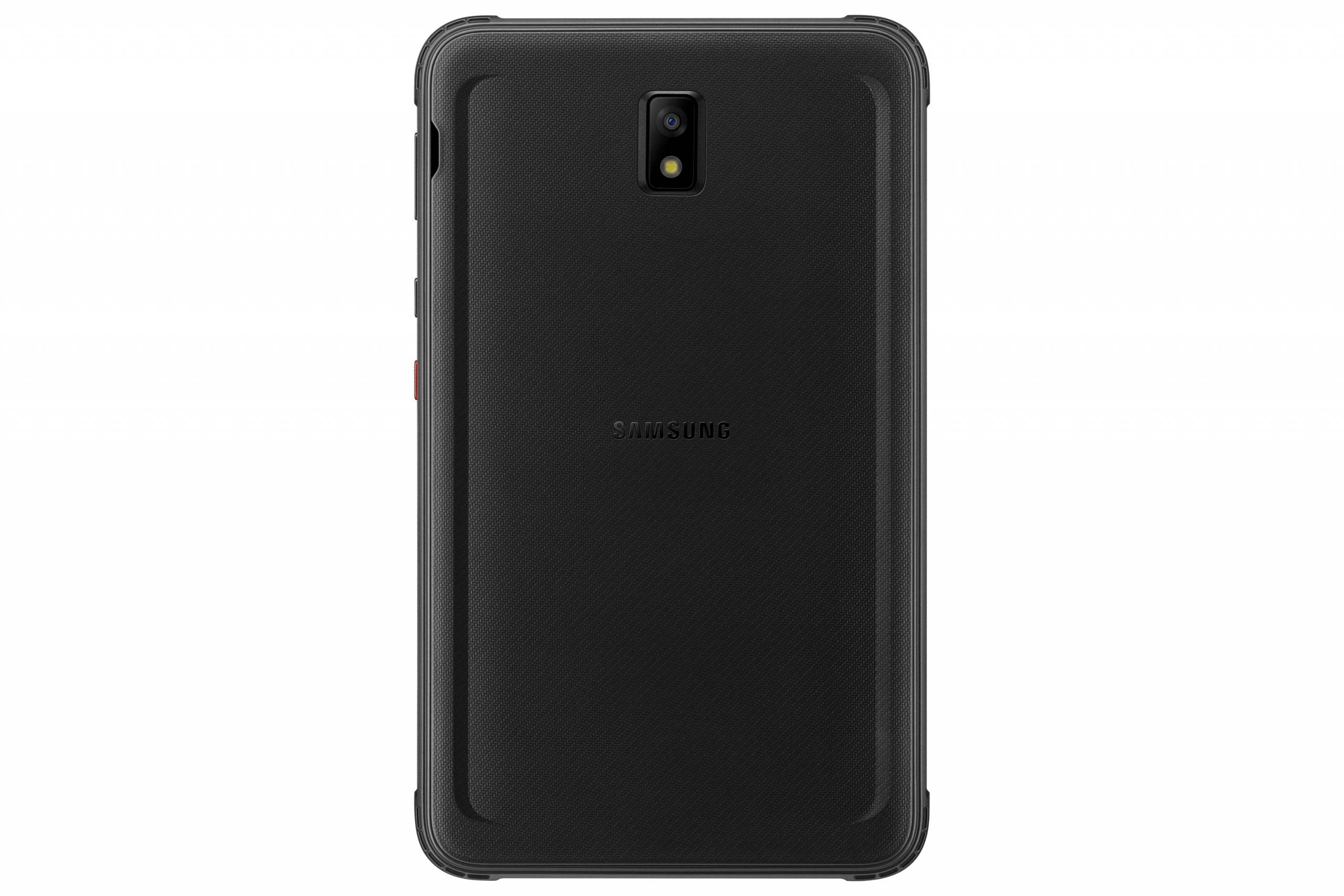 With its business focus, Samsung has thrown in a few things that we’re not used to seeing on consumer tablets any more. For a start there’s a replaceable battery: you can remove the 5,050 mAh lithium-ion pack to swap it for a fully-charged one, or even take out the battery altogether for fixed installation in kiosks. 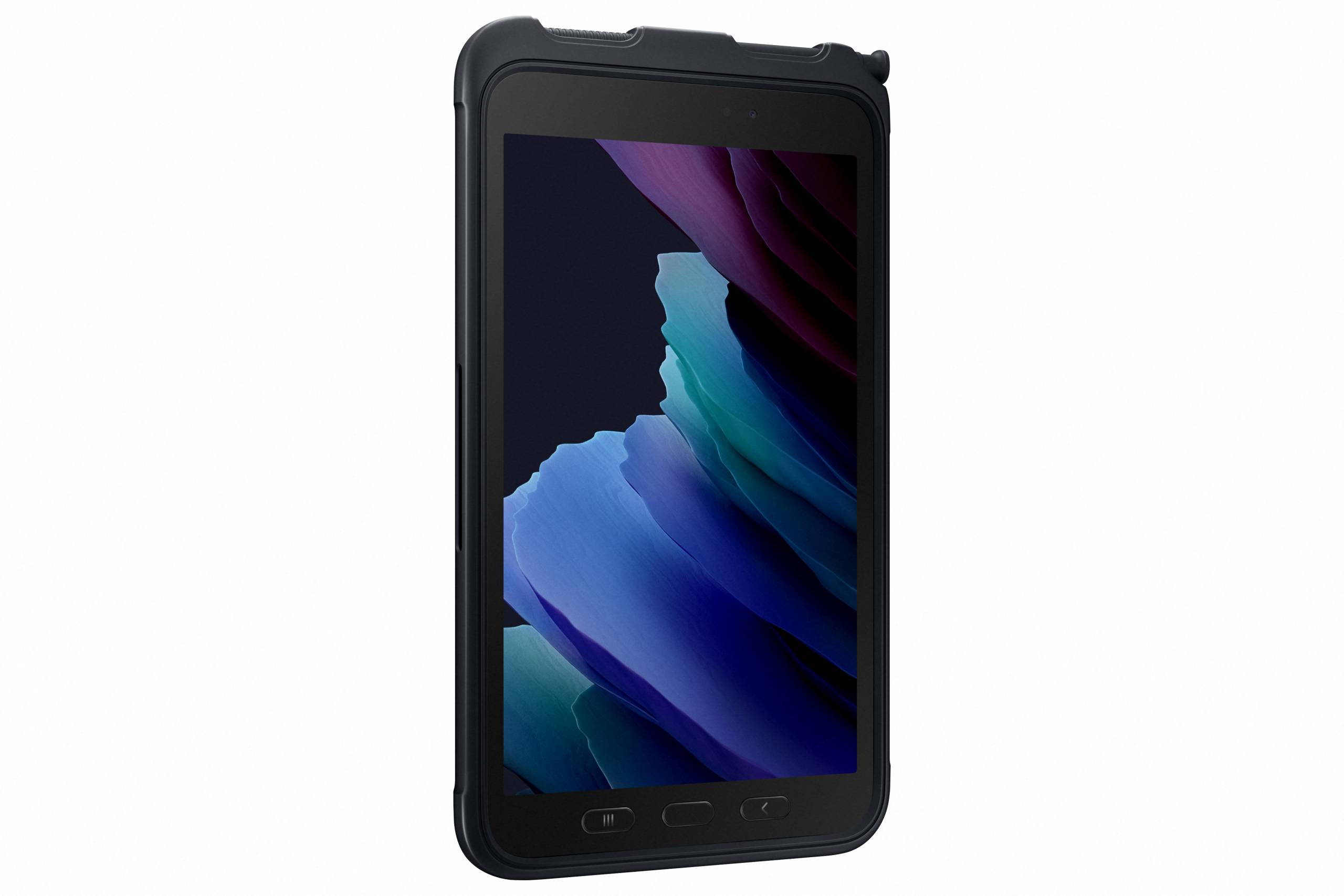 The company has been working with partners on an ecosystem for the tablet, too: there are pogo-pins on the back which can be used for charging with accessories, and companies like Citrix, RAM Mounts, Otterbox, CDW, and Synnex will have software and hardware support, including mounts for in-vehicle use.