Samsung today announced the Galaxy Tab Active 3, and this new tablet is notable for more reasons than one. As the name suggests, the Galaxy Tab Active 3 is made to be used in the field with a rugged construction and MIL-STD-810H certification. The tablet even ships with a protective cover that can “withstand drops of up to 1.5 meters,” and is IP68 dustproof and water resistant.

The general ruggedness of the Galaxy Tab Active 3 might not be what gets people interested, though. The 8-inch 1920 x 1200 LCD display on this tablet can be used with gloves, so that potentially makes it a good choice for construction workers or first responders who don’t want to (or simply can’t) remove their gloves every time they need to use their device. Samsung isn’t completely clear on what kind of gloves this tablet will work with, saying only that touch functionality will work under “normal thin glove conditions, not for all gloves.” 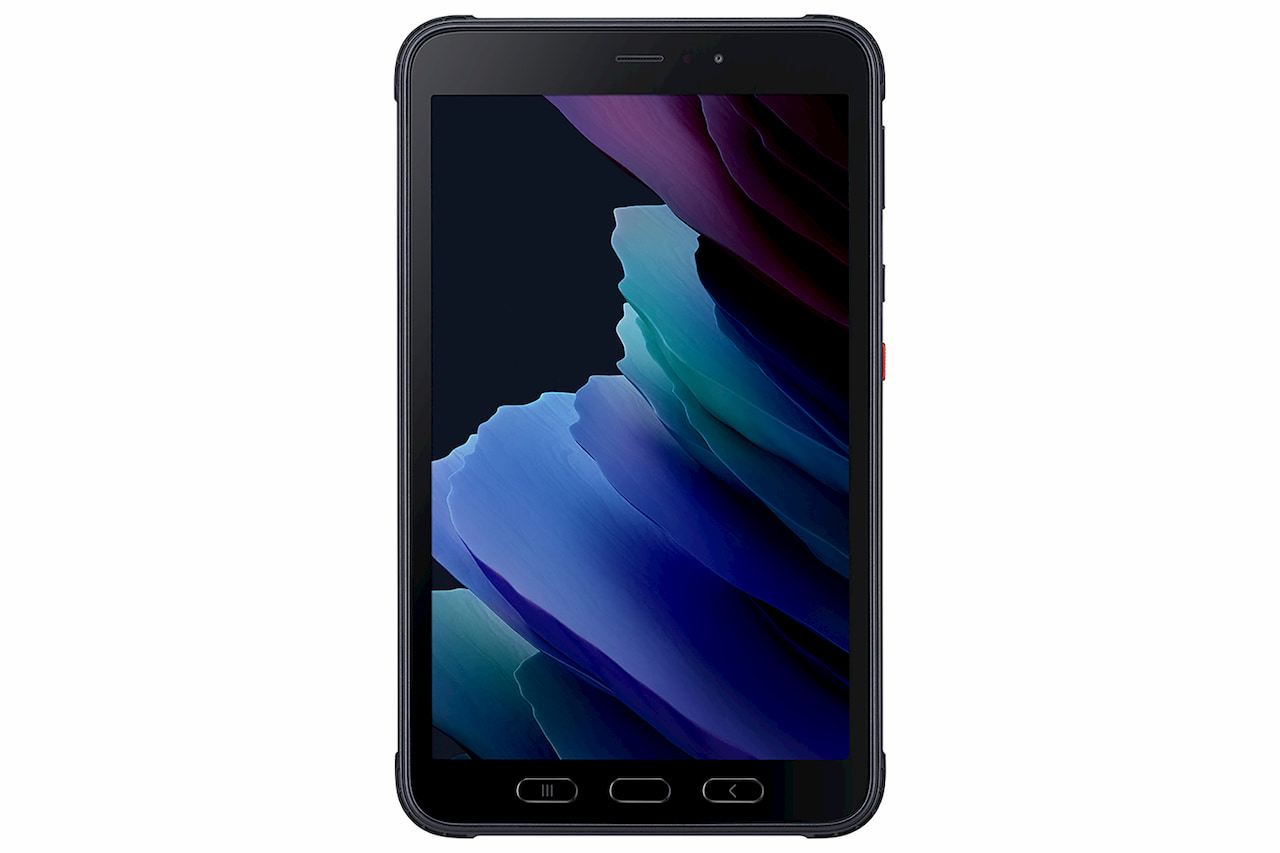 So, thinner gloves like medical gloves or even some rubber gloves would probably work with the display, but we probably shouldn’t expect full functionality with thick gloves. Still, one of the promotional images Samsung shared today shows someone using the Galaxy Tab Active 3 with a pair of leather work gloves, so take that as you will. It sounds like users will have to change the display’s touch sensitivity before using it with gloves, so compatibility might depend on how much that sensitivity can be increased.

In any case, the Galaxy Tab Active 3 has a Samsung Exynos 9810 CPU at its core, with 4GB of RAM and either 64GB or 128GB of internal storage depending on your configuration. The tablet runs Android 10 out of the box, with Samsung committing to “up to three generations of Android upgrades,” for the Tab Active 3 in its announcement today. 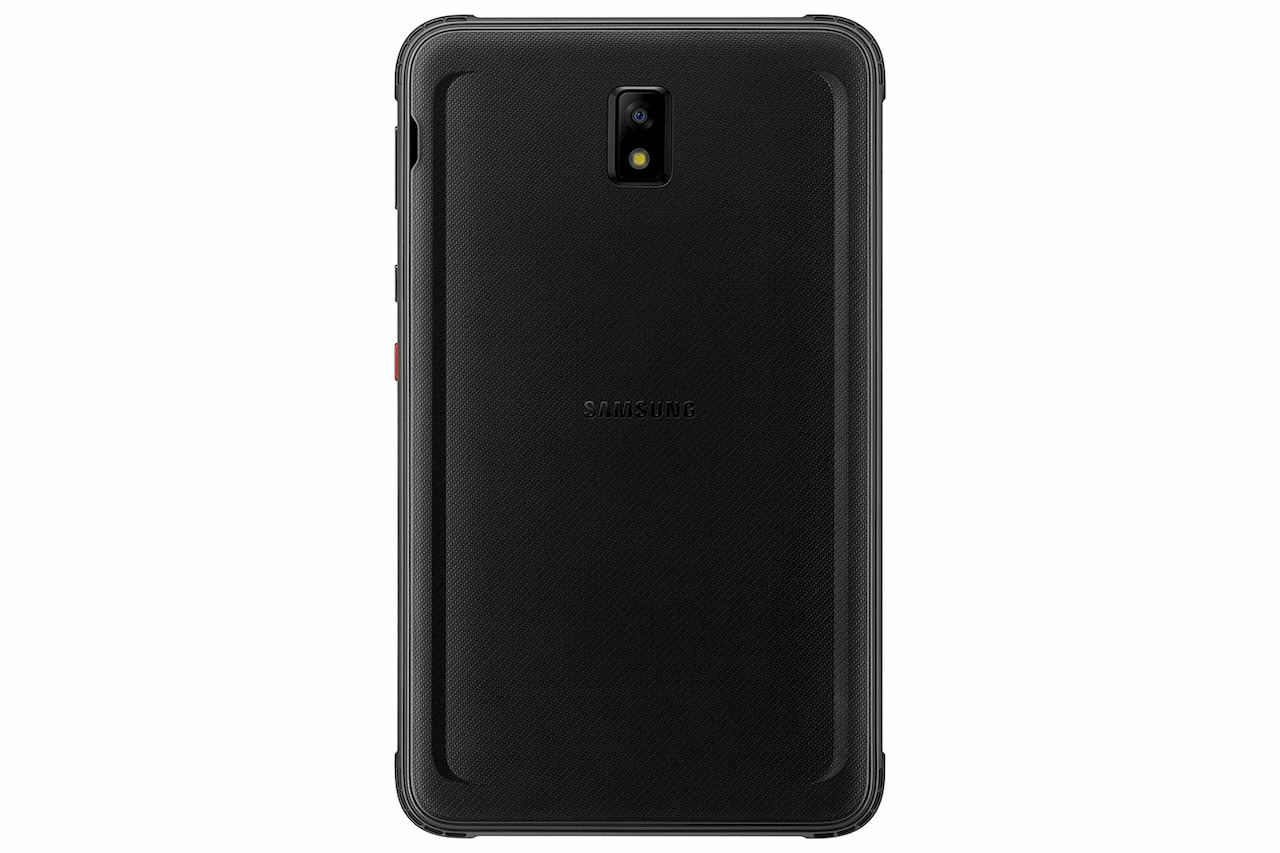 The tablet’s 5,050mAh battery is charged through USB 3.1 or POGO pins and is surprisingly user-replaceable. Devices with user-replaceable batteries are a rarity these days, and Samsung even took things one step further by allowing the tablet to run without a battery for business that might use this the Galaxy Tab Active 3 as a permanent installment at a kiosk. We’ve also got a 13MP camera on the back, NFC support so the tablet can be used as a payment terminal, and an IP68 S Pen in the box.

All in all, it sounds like a solid tablet for those who need a device that can stand up to some abuse, but Samsung hasn’t revealed a price for the Galaxy Tab Active 3 just yet. It’s launching today in regions such as Europe and Asia, with more regions to follow in the future, so we’ll let you know when Samsung reveals details about a US launch for this new device.