This morning Samsung revealed the Samsung Galaxy S8 in all its glory – now we’ve got the details about its release. In stores, the Samsung Galaxy S8 will be joined by the Galaxy S8+, or Galaxy S8 Plus, if you prefer. This will be the larger of the two devices, both having very similar insides as they’re released to the public at the same time.

What we’re doing here is running down intro prices for the Samsung Galaxy S8 and Galaxy S8 Plus for the United States. This information was revealed in part by Samsung at their New York City event on Wednesday. This came not long after the company revealed and released their newest set of tablets – have a peek at our Samsung Galaxy Tab S3 Review to see how it rolls.

SEE IT: Our Samsung Galaxy S8 hands-on and first impressions

Verizon also has the Galaxy S8 Plus with the same plan (with trade-in) for $20 a month for a total of $480 USD. Without trade-in, that same deal will be $35 USD a month for 2 years for a total of $840. Verizon will also be selling a VR package which includes the new Gear VR headset (with controller) and a pair of Harmon Kardon headphones and a 256GB micro-SD card for a total of $99 USD. 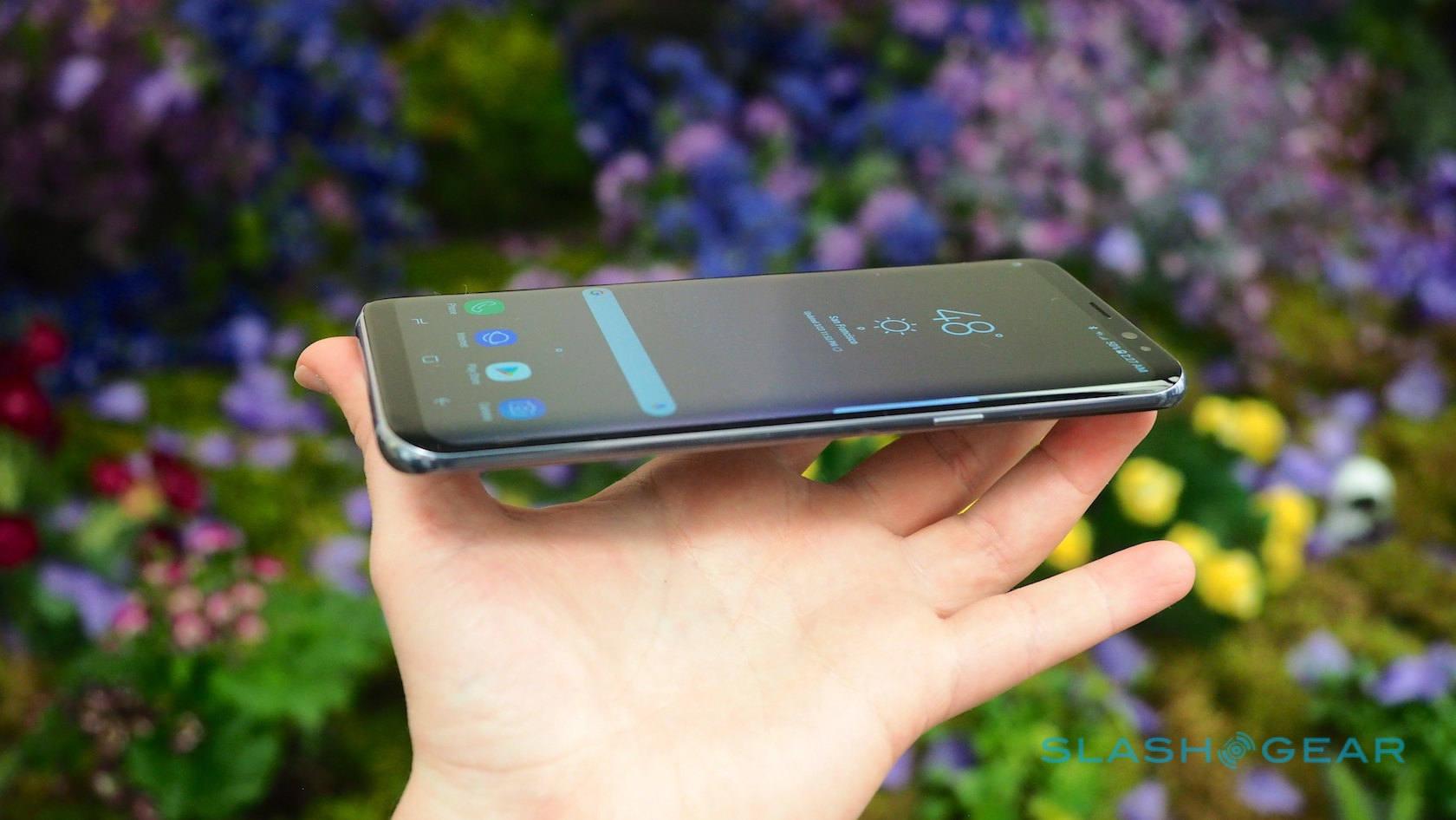 T-Mobile’s deal is offering the devices on pre-order starting tonight at 9:01 PM Pacific Time online. Pre-orders from T-Mobile will get a free Gear VR with new controller and “Oculus content (a $180 value)”. T-Mobile “@Work” customers will get a DeX adaptor for free at launch when they pre-order.

MetroPCS is also getting in on the action early with a Galaxy S8. They’ll have the Galaxy S8 available for one cost – all up front – for $729 USD. MetroPCS customers will also get the Gear VR with controller for free when pre-ordering the Galaxy S8.

US Cellular will have the Galaxy S8 available for free. Not free without a qualifying trade-in, and this is only for new customers, but free is in there, nonetheless. The Galaxy S8 and Galaxy S8 Plus will be available on US Cellular starting at $40 per line per month for data for four lines, or $60 per month for a single line with Autopay and Paperless billing. Customers purchasing a Galaxy S8 from US Cellular between March 30th and April 20th will get a Gear VR and controller for free. 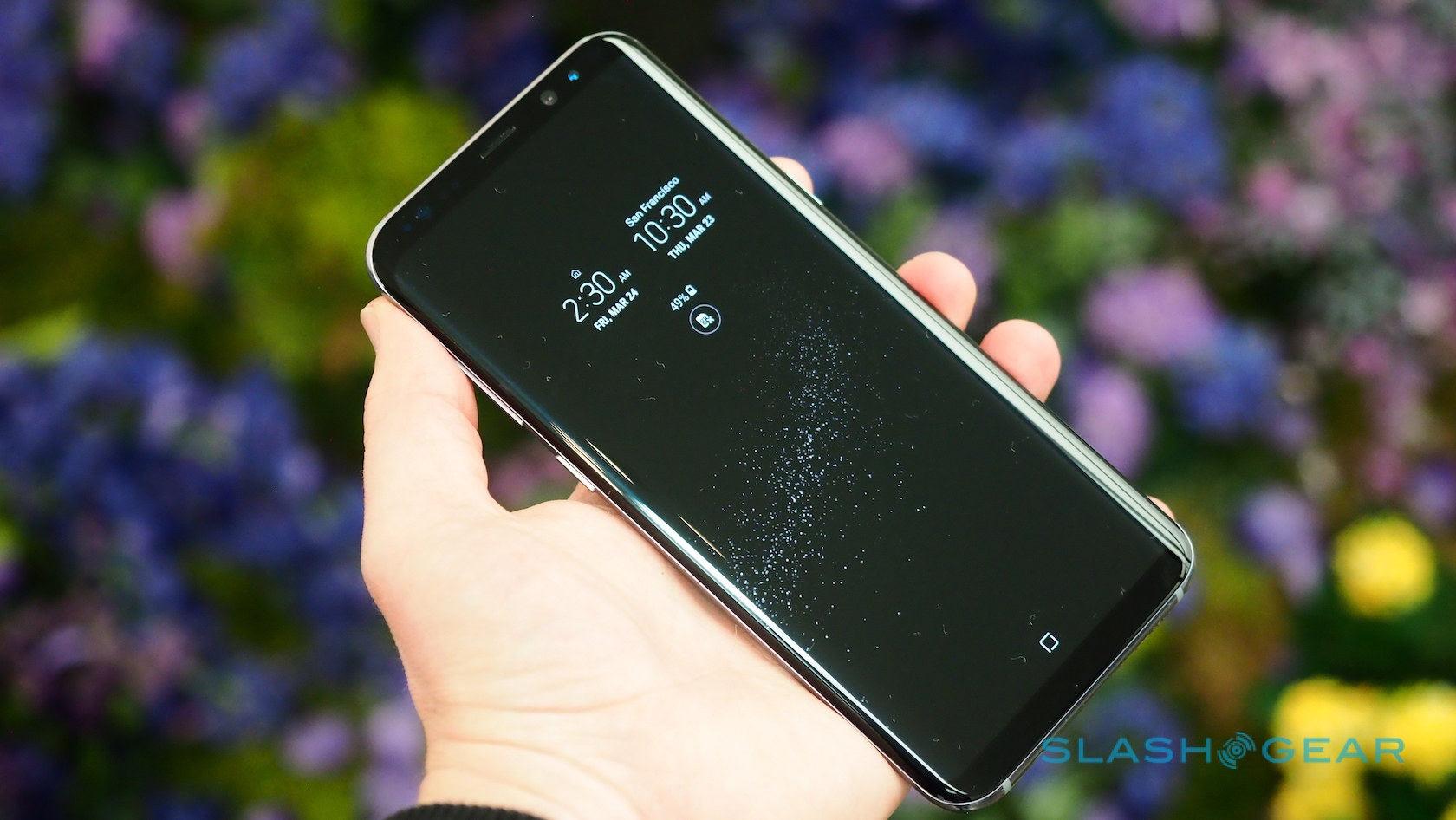 Pre-orders for most of these carriers – including the ones that have not announced details yet, exactly – are starting tonight. Samsung isn’t the sort of manufacturer to sell out of smartphones, so there’s not a lot of worry that anything will sell out – but you never know. April 21st is the general consensus for when the Galaxy S8 and Galaxy S8 Plus will be shipping to carriers and customers. Stick around as we increase the coverage and do our Samsung Galaxy S8 Plus review!