Samsung Galaxy S4 set to disintegrate HTC One before it launches

So you’ve heard about the Samsung Galaxy S4, and you’re excited for the launch of the HTC One, but you’ve realized that you can’t have both. What do you do? You have a peek at a list of possible specifications for the Samsung device, dig your fingernails into your kneecaps in anticipation of the launch of both that and the HTC One, and hold on tight. There’s a chance that one of the two won’t be in stores for long.

While we’ve seen the HTC One live and in-person more than one time before – both at the launch and during Mobile World Congress 2013 – there’s something about it that just doesn’t click. Can you guess what it is? If today’s report from Android Community is right, it’s the camera. But that’s not what we were thinking here – instead that one crucial element was – and will be – the face that the phone is not going to be out for sale with enough time between its launch and the launch of the Galaxy S4. 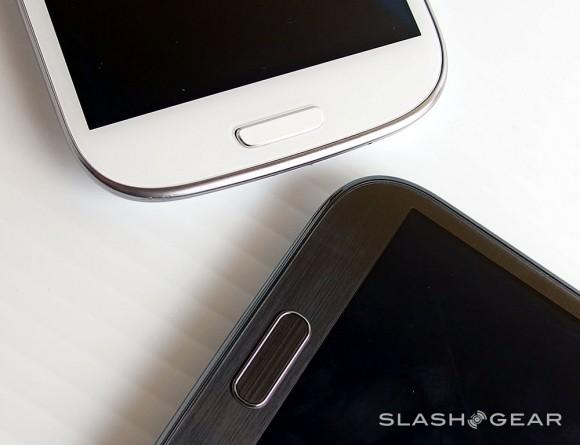 There won’t be enough time for the HTC One to grab hold of the public conscious for it to be popular enough to overcome the allure of the most powerful Android-toting brand on the market today: Galaxy. Samsung has done so well with the Galaxy brand over the past few years that the Galaxy S, Galaxy S II, and Galaxy S III have been best-sellers consecutively. And the Galaxy Note line hasn’t been doing too bad itself.

So what does HTC lack that Samsung has? What will douse HTC in a hot mess called irrelevancy?

If Samsung can do one thing right (and we know they can do more than one thing right), it’s public advertising on the part of their mobile devices. The Samsung brand name is synonymous with cool at this point in history and, based on last years’ ads and the court cases that continue through today, we know they’re the biggest guns up against Apple’s dominance in the mobile market with the iPhone and the iPad. 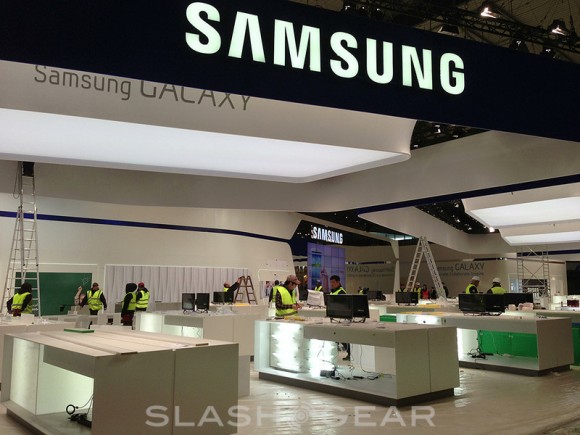 If HTC had the backing at this point to out-show Samsung with television ad spots and billboards across the country, not to mention online banners and whatnot, would they be geared up and ready for Samsung’s Galaxy S4 launch? I say yes, very possibly. 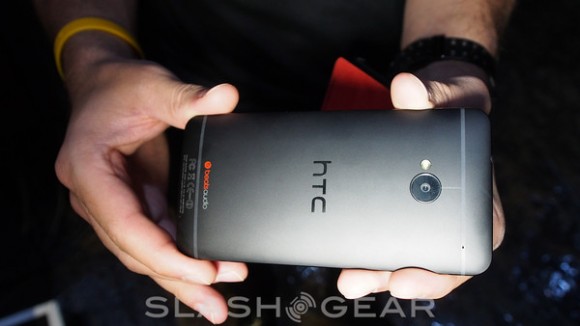 So which device should you buy – the HTC One or the Galaxy S4? I suppose it all depends on which device you find more appealing. Forget the specification comparisons, forget which device runs the newest version of Android, forget all of that. You’ll see sales follow the brand power. HTC needs to release the HTC One now, and plow through the little time they have left before the Galaxy S4 hits the market – or forever hold their un-sold handsets.