Samsung has officially revealed the Galaxy S4 Active, its ruggedized version of the Galaxy S 4, complete with resilience to dust and the ability to withstand 1m dunks underwater for up to 30 minutes. Fronted by a 5-inch Full HD display, though TFT LCD rather than the Galaxy S 4’s AMOLED, the Galaxy S4 Active has an 8-megapixel camera on the back and runs Android 4.2.2 Jelly Bean on a 1.9GHz quadcore processor.

Samsung has also equipped the Galaxy S4 Active with a new camera system, Aqua Mode, that apparently increases quality and clarity for shots taken underwater. The camera app also includes all the same features we’ve seen on the Galaxy S 4, including Drama Shot time-lapse mode and panorama. A 2-megapixel camera lives above the display for video calls.

Connectivity includes LTE, HSPA+, and WiFi a/b/g/n/ac, along with Bluetooth 4.0 and NFC. There’s also an infrared port, for using the Galaxy S4 Active as a universal remote with Samsung’s WatchON app. WiFi Direct is supported as well, and there are the usual gamut of sensors: accelerometer, digital compass, gyroscope, proximity, barometer, gestures, and finger-hovering. 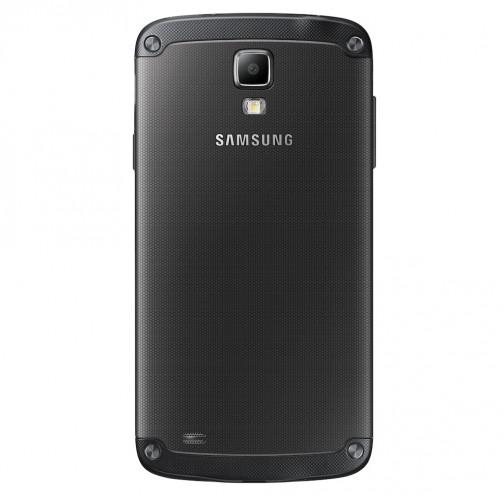 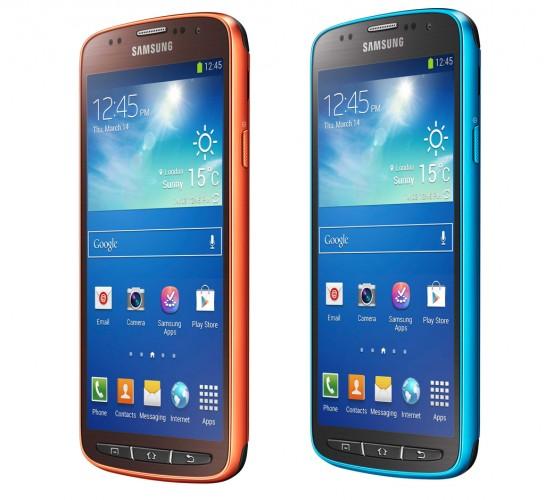 Three different colors – “urban grey”, “dive blue”, and “orange flare” – will be offered when the Galaxy S4 Active goes on sale, kicking off over the summer initially in the US and Sweden. Samsung will be showing off the new variant at its June 20 event, though the company must really be running out of new devices considering it has also revealed the Galaxy S4 mini ahead of time.

No word on pricing for the Galaxy S4 Active at this stage.