The Galaxy S21 family is arriving in stores today, paving the way for what could be a big shake up at Samsung in 2021. We still may only be in January, but Samsung is out of the gate with all guns blazing, not least with the Galaxy S21 Ultra flagship that intentionally steps on the toes of the rest of the company’s range.

If you’ve been buried under a smartphone-proof rock for the past few weeks, the Galaxy S21 family consists of three phones right now. At the entry point is the Galaxy S21, with a $200 reduction in launch price bringing it to $799.99. In the middle is the Galaxy S21+ with a larger screen and more features, priced from $999.99.

Flagship of the range is the Galaxy S21 Ultra. That has the biggest screen and more capable cameras, such as a 100X Space Zoom, and is priced from $1,199.99. Four-figure smartphones still aren’t anywhere close to being inexpensive, but compared to the Galaxy S20 Ultra last year it’s definitely more affordable. 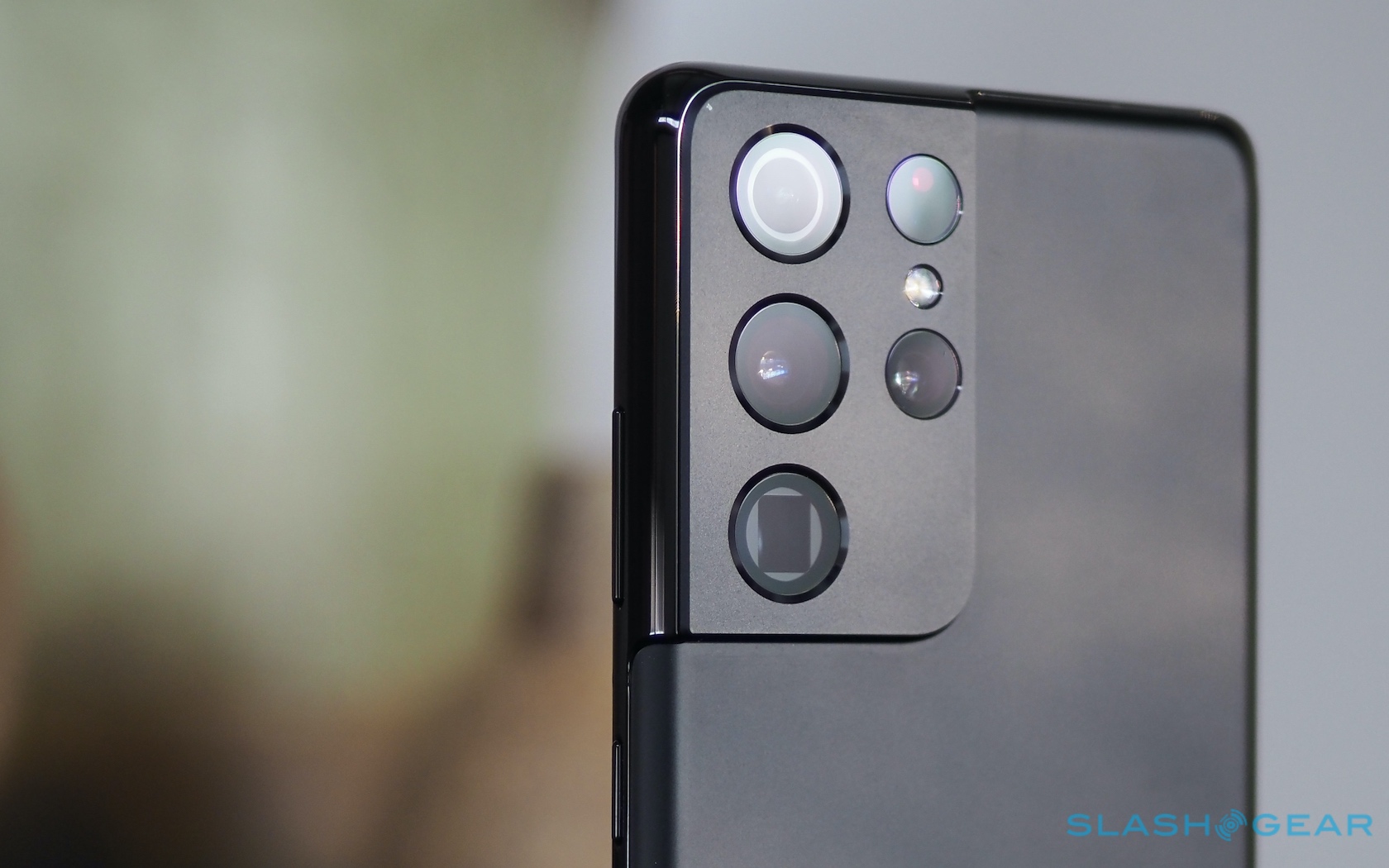 Samsung’s lower pricing compared to last year’s Galaxy S20 series is worth noting. After all, $200 off the launch sticker of the Galaxy S21, Galaxy S21+ and Galaxy S21 Ultra is nothing to be sniffed at. All the same, those who’ve been following flagship launches from Samsung will likely be well aware of just how they typically run.

It can be a matter of just a handful of weeks before Samsung, retailers, and its carrier partners are slicing $200+ off the price of the new phone, as well as offering other promotions like “buy one, get one free” too.

Arguably more interesting than this pricing strategy – which seems to merely bring forth the inevitable, trading a little extra early-adopter money for the halo effect of lower tags on day one – is the Galaxy S21’s feature creep. The Galaxy S21 Ultra, in particular, introduces S Pen support, which previously we’ve only seen in smartphones on the Galaxy Note family. That’s a pointed decision, given recent speculation of the future of the Note. 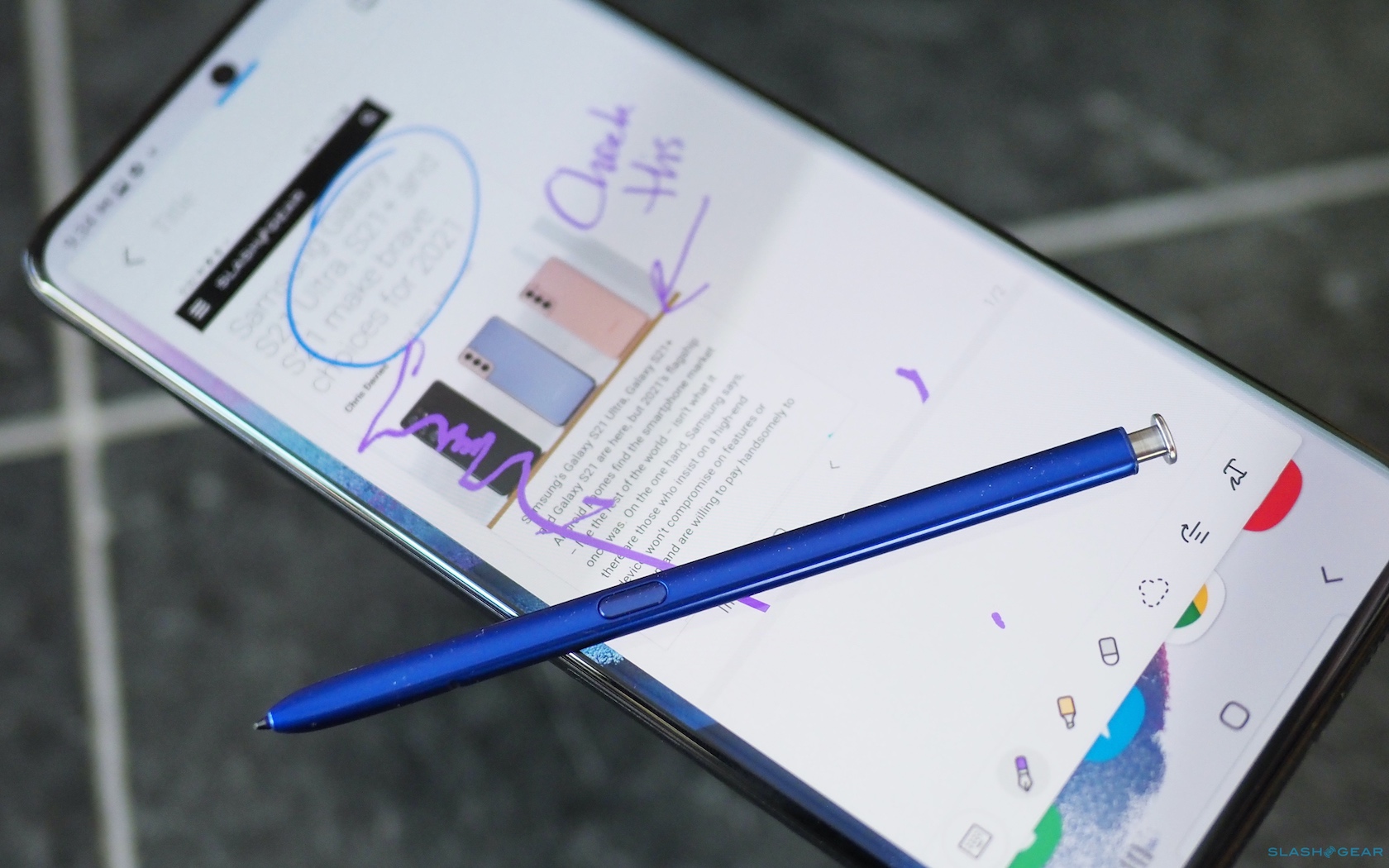 If the rumors and leaks are to be believed, the Note – at least as we know it – is on the chopping block. Samsung’s phablet started as an outsized alternative to its mainstream phones, of which the Galaxy S series was the pinnacle. Over the years, however, bigger screens and more ambitious cameras on successive Galaxy S models have narrowed the gap between them and the Note family, to the point where S Pen support was arguably the only real difference.

Samsung’s implementation of the S Pen on the Galaxy S21 Ultra isn’t as slick as the stylus experience with the Galaxy Note 20. That’ll evolve over the coming months, as Samsung brings out a Bluetooth-enabled enhanced S Pen for the S21 Ultra. By the time we reach the typical launch window for a new Note, later in 2021, it’ll be questionable as to just what Samsung can do to distinguish the phone.

The answer may well be a wholesale revolution in form-factor: or, more accurately, a fold in it. Samsung’s high ambitions for foldable phones in 2021 is a known quotient: having tested the waters with the Galaxy Fold, now in its second generation, and with more affordable versions in smaller flip designs, it claims to be ready to bring flexible OLED to a more mainstream market. 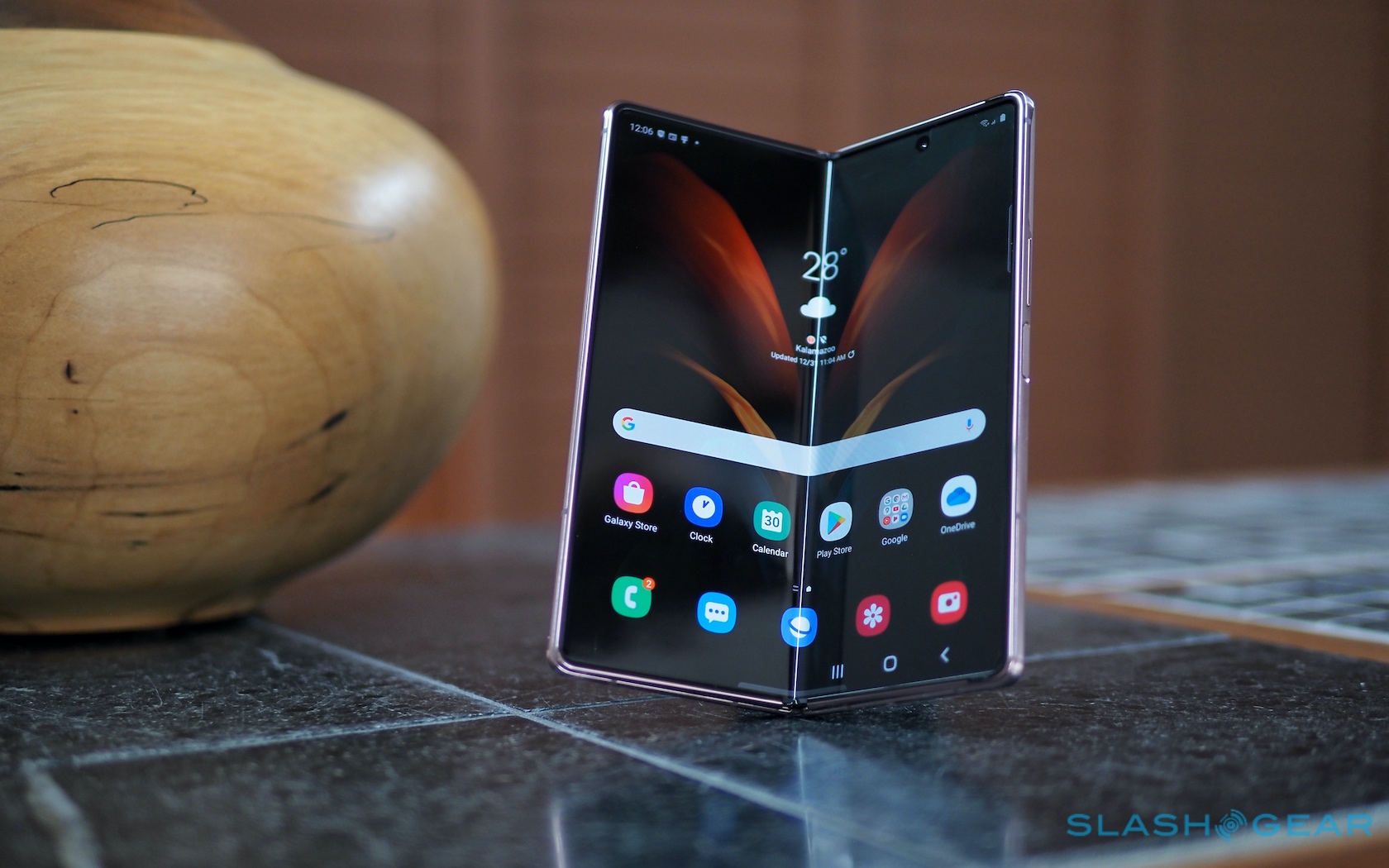 Combine a folding display with S Pen support, and you could have a whole new Note experience. That would allow Samsung to drive the Galaxy Note brand back into the realms of aspirational power-user device – and, in the process, tag on a little extra average revenue per sale, which never hurts the bottom line – and automatically add a clear distinction with the Galaxy S family. At the other end of the price scale, cheaper and more attainable foldables could pave the way for a screen transition Samsung seems convinced is inevitable.