Samsung Galaxy S21: Expected highs, lows and everything in between

We are in that phase of the year when one side of the digital hemisphere is anxiously awaiting the launch of the new iPhone 12. On the other side are Samsung fanboys anticipating some competitive features in the next flagship from the South Korean tech giant. Generally, Samsung follows a pattern of launching a new flagship smartphone in the Galaxy S series in the first quarter of the year – February to be precise. It’s a long way from now to then, but we are already hearing ample things suggesting what to expect from the next Samsung Galaxy S smartphone.

There are clouds of uncertainty on what this next-gen flagship would be called. While the verdict sways in favor of Samsung Galaxy S21 – possibility of S30 cannot be ruled out. Samsung was pretty chronological in numbering its first ten Galaxy S phones but jumped to S20 for its 2020 flagship; in that breath, Galaxy S30 is a possibility, but credible sources have stuck with Galaxy S21 as a viable option. The theme of counting up with years can again start after 21, maybe.

If it is Galaxy S21, it is likely to launch in three sizes. Samsung would be naming these new iterations as Galaxy S21, Galaxy S21+, and the Galaxy S21 Ultra. Early rumors do not hint at a revolutionary device altogether, yet Galaxy S21 and variants could roll out with a seamless display and a better performing battery (even if the capacity doesn’t show a change).

In the flagship wars, this Samsung device is going to go head to head largely against the iPhone 12 and Google Pixel 5 – then it’ll come down to how sophisticated is their cameras and how powerful the performance. Galaxy S21 is expected to notch up its camera tech from S20 and should have a superior – top of the line – Qualcomm Snapdragon silicon brain. How it will fare against these true flagships from Apple and Google is a story for another day, for now, let’s look at what could make up the Samsung device. 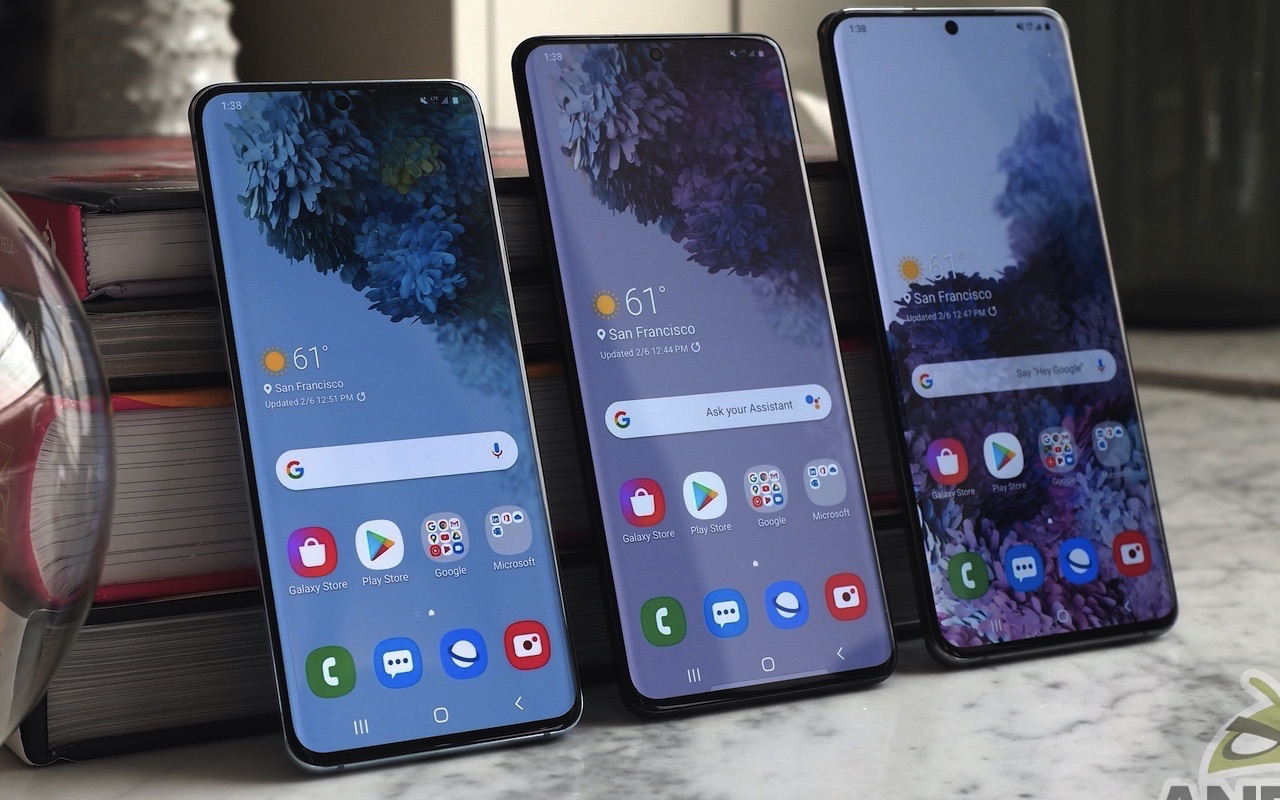 Samsung made refined alterations to the Galaxy S20 look. It got a centrally aligned punch-hole display and the rear camera module sent to the left. Though, these are very early days – there hasn’t been anything concrete rumored or leaked about the look and feel of the Samsung Galaxy S21 yet, but it’s believed to have a seamless display with the maximum possible screen real estate. Samsung has been talking about a full-screen display and the possibility of removing the selfie camera cutout altogether from the front of the screen; Galaxy S21 may likely be the smartphone to premier the concept.

A front camera hidden in the display could have been a paradigm shift but rumors are setting in that Samsung may not be ready to debut an under-display camera owing to low production yield of the technology. While the new device is likely to retain a similar AMOLED display, screen refresh rate of 120Hz, metal frame and glass body, there are expectations of the edges getting slightly rounded.
Cameras

Even though rumors have for now washed off the possibility of an under-display front camera on the Galaxy S21, it is likely to get optical image stabilization for capturing better selfies. It will also be expected to prove some mettle on the reverse side. The camera housing will pretty much be on the same top left of the Galaxy S21, like its predecessor, only that the set up may have a superior snapper.

Reliable leakster Ice Universe hints at Samsung opting for a similar 108MP main shooter that’s found on the S20, with of course the next-gen ISOCELL sensor. Early rumors however hinted Galaxy S21 to feature a 150-megapixel lens – if Samsung could really pull that off – it will be the highest-res mobile camera ever. That said, the smartphone could feature two – mid and long-range – telephoto lenses for better zoom along with a wide and an ultra-wide-angle lens. 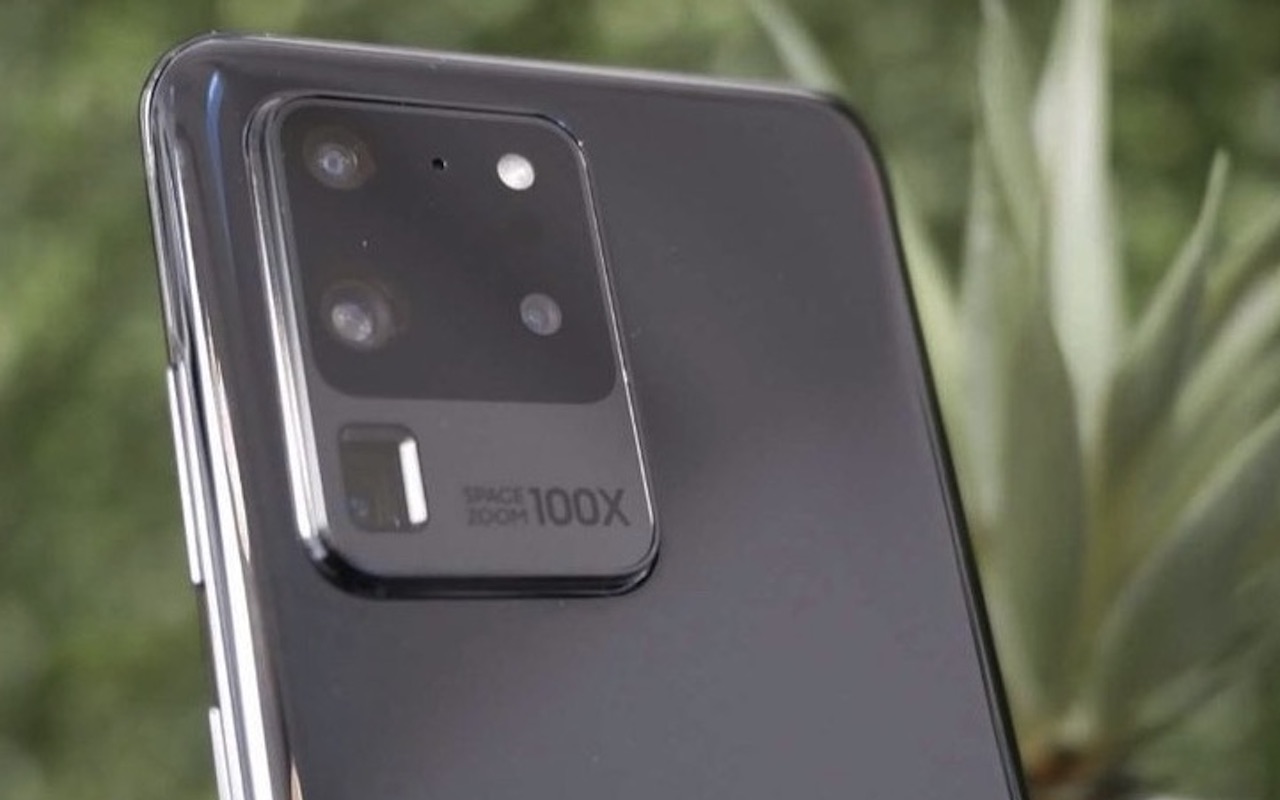 Samsung’s approach of using a different chipset based on location is likely to continue with the launch of Galaxy S21. Rumors have it that Galaxy S21 will roll out with Qualcomm’s top-tier Snapdragon 875 under the hood in the US; elsewhere the device will feature in-house Exynos chipset.

There’s no clarity on which Exynos processor this would be, a leaker has however cited that the Ultra – Galaxy S21 Ultra – may use Samsung’s own unannounced 5nm Exynos 1000 SoC. The Galaxy S21 and S21+ may be powered by Exynos 991 or 992 respectively. According to a report by SamMobile, there’ll be 128GB and 256GB versions of each of the three Galaxy S21 line of devices. A possibility of Ultra getting a 512GB option is not ruled out, but in all clarity, a 1TB iteration is not on the cards just yet.

Talking of Galaxy S21 Ultra, it has been recently spotted in a certification from China’s 3C to support a 4,855mAh rated capacity battery, which typically translates to 5,000mAh. The other two variants are therefore going to be low on milliampere-hour capacity than this, but Samsung is expected to tweak the power efficiency of the devices to get more from lesser capacity.

A very interesting step-up in the experience with the new flagship is going to be the S Pen. Yes, the Galaxy S21 is also said to arrive with the S Pen – with stylus compatibility the new Galaxy S phones could be more productivity-centered. Also, these are certainly all going to be 5G compatible with at least sub-6GHz, no confirmation on compatibility with mmWave. If Samsung honors its August 2020 announcement, Samsung Galaxy S phones – including the new flagships of course – will get three generations of Android updates that’ll keep these phones as good as new for as many years at least. 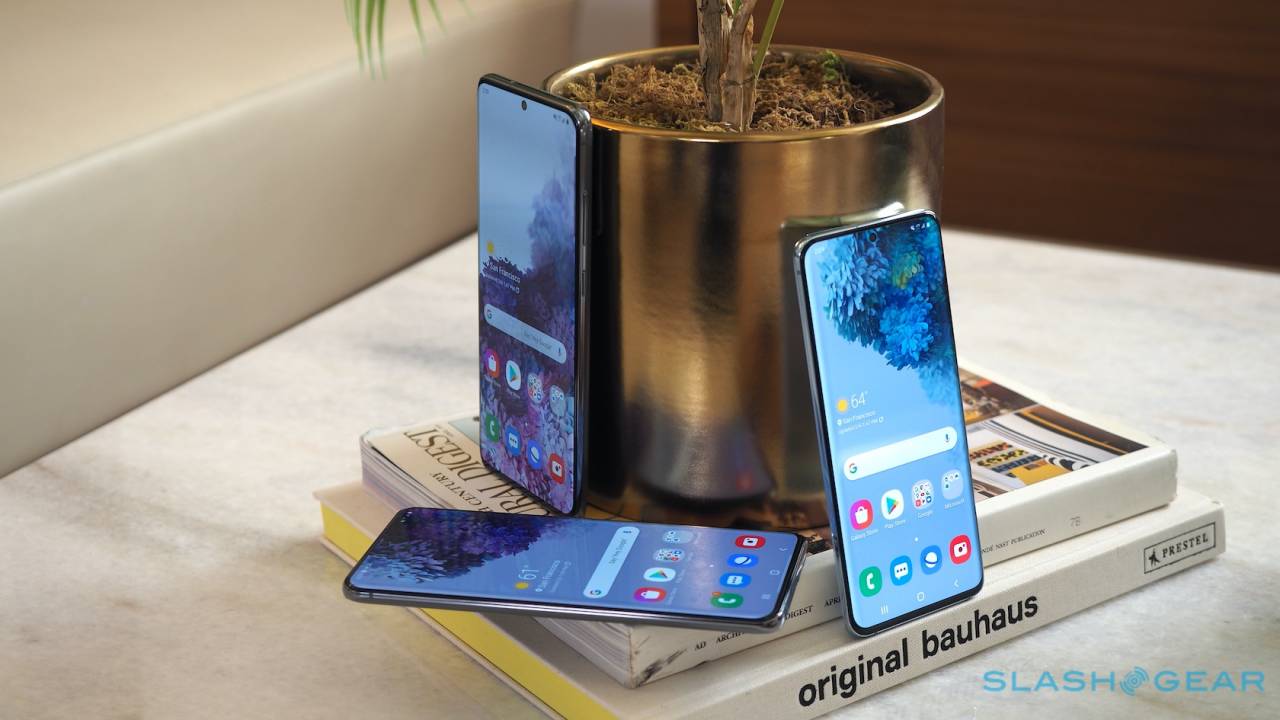 Things have been more uncertain this year than ever before. Nearly every major tech event has been pushed off schedule and in person events have become a dead deal. If Samsung can pull the strings together and be on schedule, February 2021 is when Samsung Galaxy S21 could launch and should then be available in early March. We’re considering the next-gen flagships to be priced similarly or around about the same price as their predecessors.