Today the Samsung Galaxy 20, Galaxy S20+, and Galaxy S20 Ultra were revealed today right alongside the Galaxy Z Flip. Right now we’re running down the release date for each individual device as well as pricing and carrier details. This article will be updated as more information is released – this generally happens when multiple carriers release details about a major smartphone or smartphone collection.

The Galaxy S20, S20+, and S20 Ultra will be released on March 6, 2020. Preorder date for Galaxy S20 is February 21, and will last right up until the first days of March. Preorders will get somewhere between $100 and $200 in Samsung credit – which you might well want to spend on those new Galaxy Buds+ while you’re at it.

The Samsung Galaxy S20 with 5G will start at approximately $1k – technically $999.99, but you know how it is. That Galaxy S20 standard will come in Cosmic Gray, Cloud Blue, or Cloud Pink colors. The Galaxy S20 is the smallest of the bunch – there’s also a Galaxy S20+ and S20 Ultra.

SEE TOO: Get ready for Galaxy S20 5G confusion – the carrier conundrum

The Galaxy S20+ will launch in Cosmic Gray, Cloud Blue, or Cosmic Black. This slightly larger model will also have 5G connectivity right out the gate, and its starting price will be approximately $1200 USD. Samsung says it’ll start specifically at a suggested retail price of $1,199.99 USD at launch.

We’ll get to know more about carrier-specific pricing soon – stay tuned to this post as we update!

Verizon also suggested that they are participating in the same sort of offer revealed by Samsung itself – “Get up to $200 in Samsung credit when a customer preorders a Galaxy S20+ or Galaxy S20 Ultra. Customers can redeem the offer using the Shop Samsung application.”

UPDATE 2: T-Mobile release dates and pre-order info includes a pre-order date of February 20 at 9:01pm PT. The in-store date for the Galaxy S20 and S20 Ultra in T-Mobile stores is March 6, 2020. It would appear that retail pricing will be identical to that of Samsung and Verizon’s retail prices listed above. 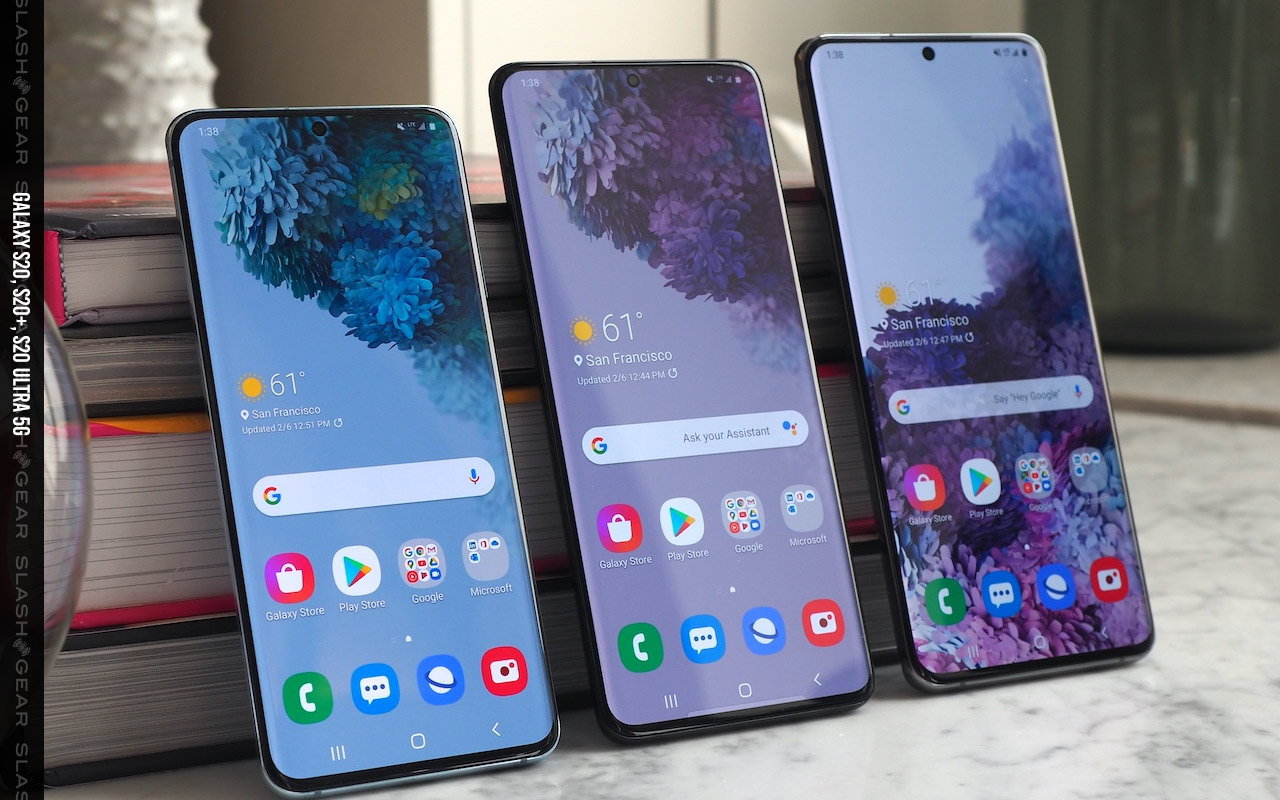 The Galaxy Z Flip will be released on Valentine’s Day 2020. That’s February 14, 2020, and it’ll appear in limited numbers in only a couple of countries. This is likely an effort to drum up interest in the device via social media superstars and influencers aplenty before a larger launch – but we shall see! 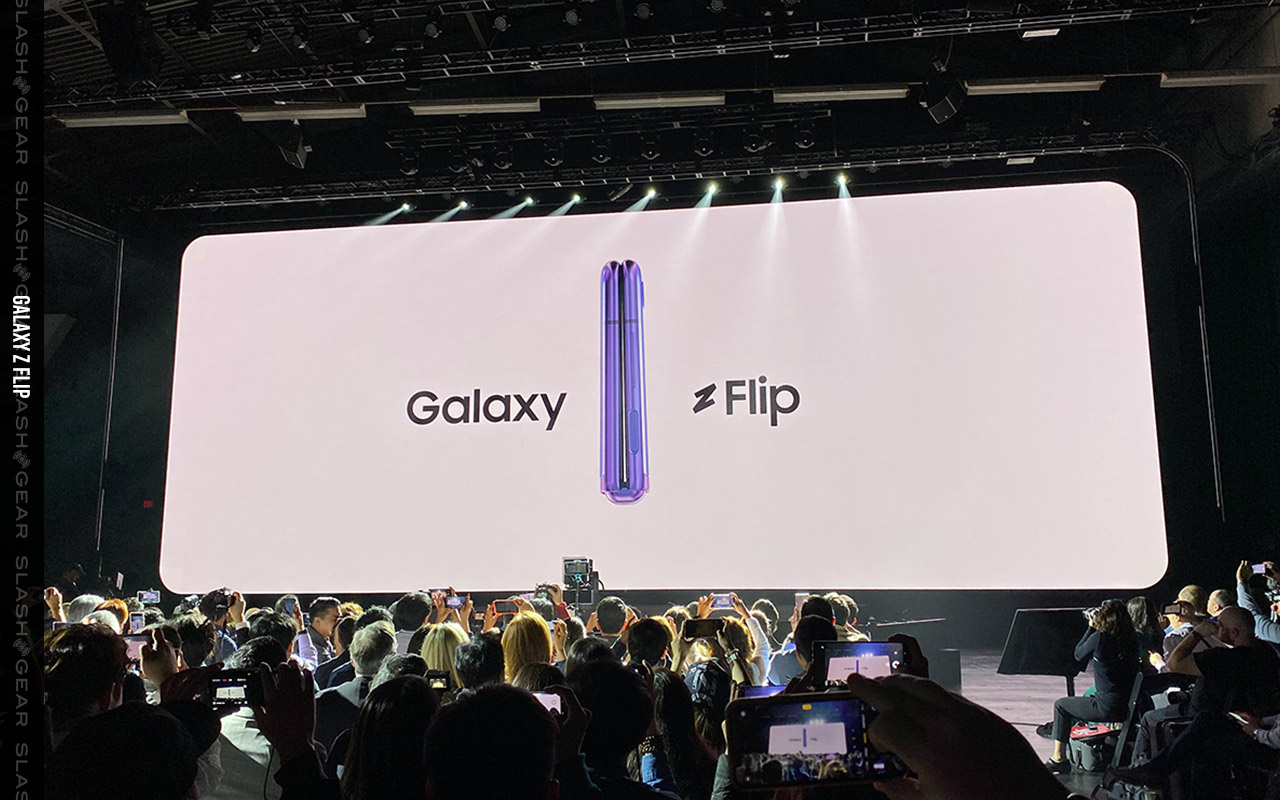 NOTE: The Samsung Galaxy Z Flip does not have access to mmWave 5G or sub-6 5G at all. It’s pretty much a 4G LTE device in full effect.